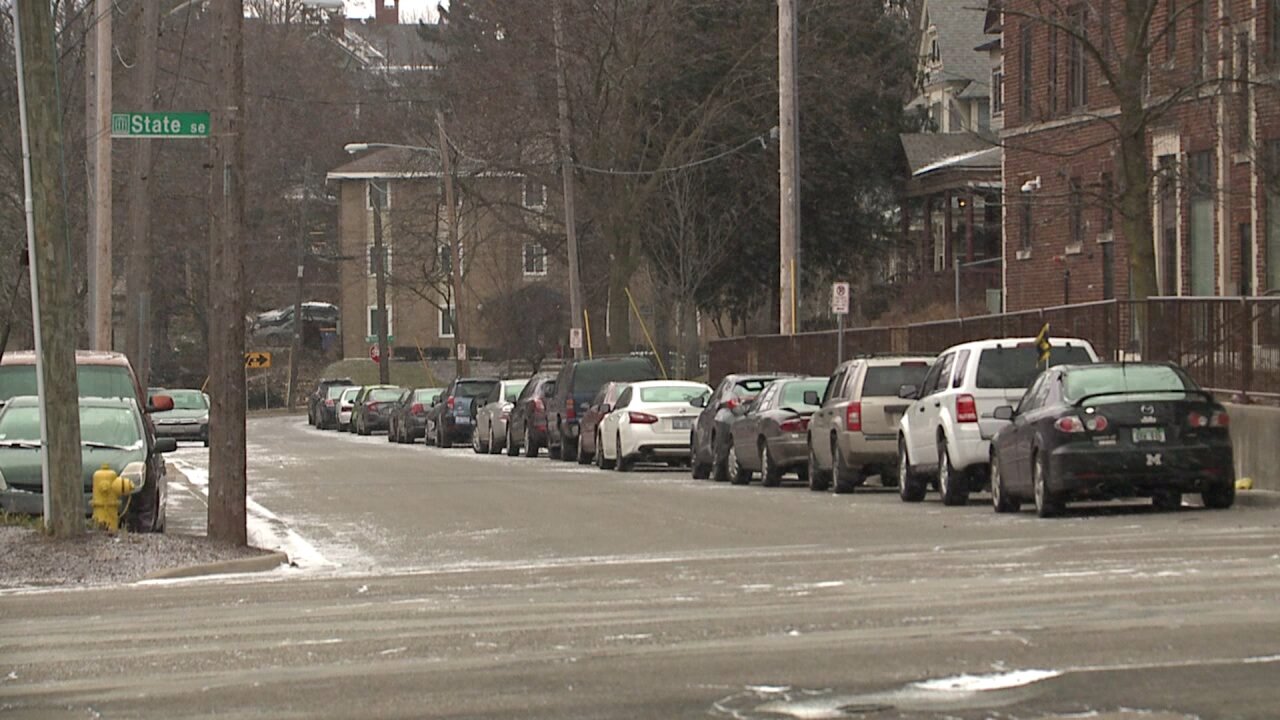 GRAND RAPIDS, Mich. — Thursday afternoon, Grand Rapids police say they found the driver who hit a 5-year-old girl and drove off. According to police, a tipster called in the woman's whereabouts after seeing news coverage.

"At some point in time, the little girl may have run across the street (and) was struck by a vehicle," Sgt. John Wittkowski said.

"The driver of the pickup truck did get out, did converse, and then fled. The description of that individual is either a white or Latina female somewhere in the mid-20s (age) range," he described.

Soon after, Wittkowski says paramedics arrived to meet with a frantic mother, another witness, and the injured little girl. He says the driver may not have been at fault but made the poor decision of taking off.

"People get nervous. We understand that. This is traumatic. You've hit a child. A lot of things are running through our minds, and unfortunately we make poor decisions in these stressful times," Wittkowski said.

Police say they interviewed the driver and tracked down her vehicle around 2:40 pm. We're told the girl is expected to survive, there are no charges and the woman is not being identified at this point.