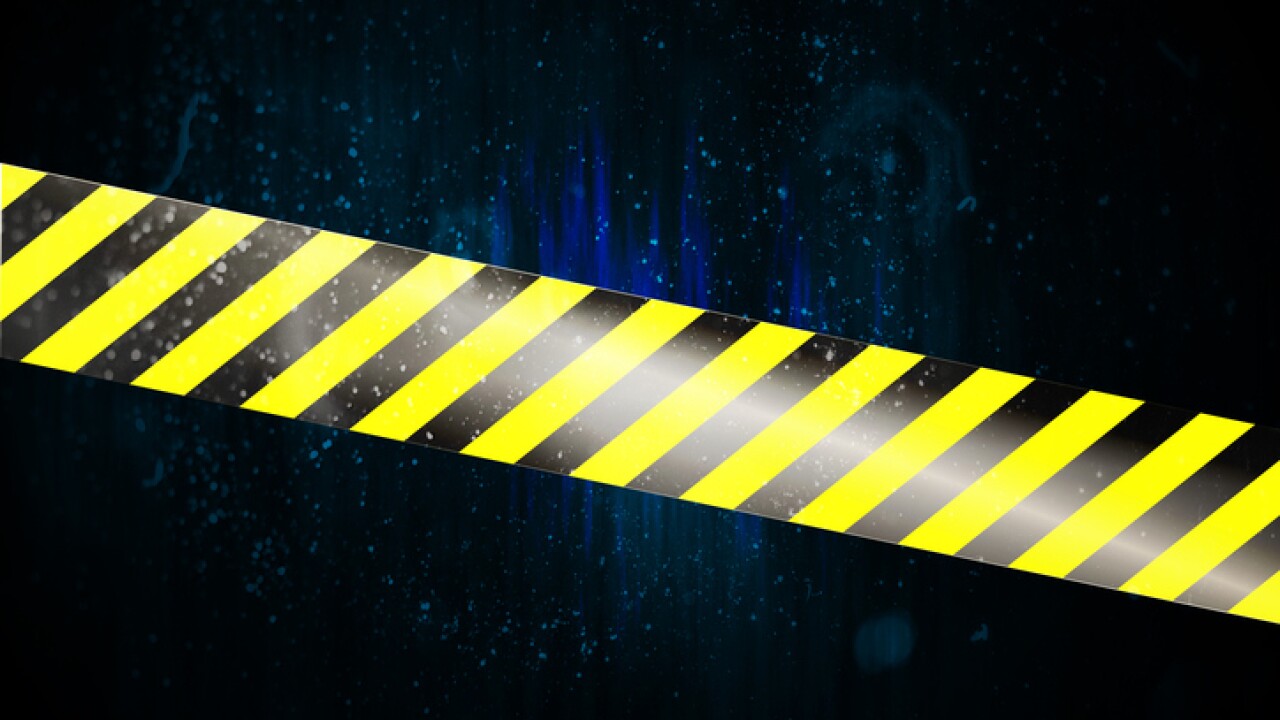 A 16 year-old died at the scene while the other victim, 20, was taken to Metro Hospital for treatment, but died of their injuries soon after. Both victims were from Wyoming and were said to be walking along the street when the suspects began shooting from an SUV.

"Right now all we know is that we had a dark-colored SUV. We think it was an early edition of the GMC Acadia in the area," Wyoming PD Captain James Maguffee told FOX 17.

The suspects are still at-large, last seen driving south on Jefferson Avenue from Wilbur Street in a dark blue or possibly black 2010-2011 GMC Acadia with multiple people inside.

The investigation began just after 4:45 p.m near Division Avenue and Wilbur Street after the first 911 calls came in. Anyone with information is encouraged to call Wyoming Police at 616.530.7300 or Silent Observer at 616.774.2345.