Grenade found in woods most likely a replica, according to Kent County Deputies 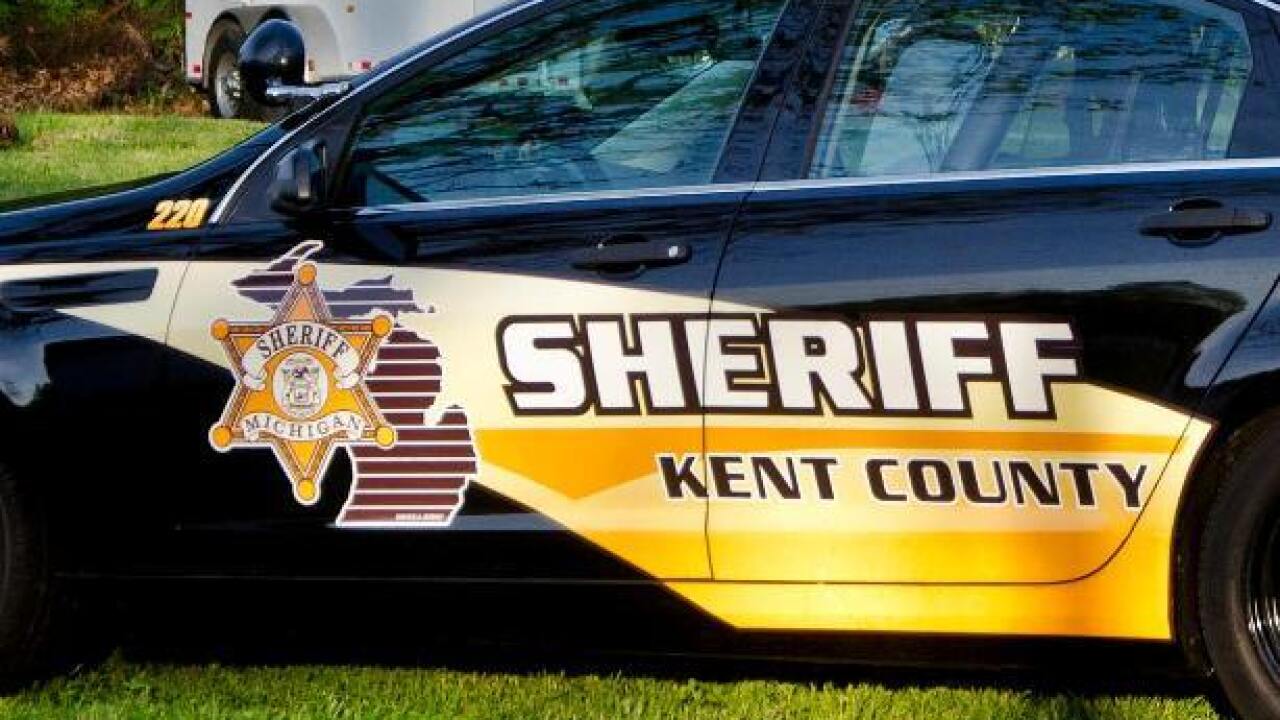 SPARTA, Mich. — Kent County Deputies tell FOX 17 a grenade found is most likely a replica, but they aren't taking any chances.

After some kids found the device in the woods behind Glenwood Estates Trailer Park Friday night, Sheriff's Deputies and Michigan State Police's bomb squad were called in to investigate.

We received a tip about heavy police presence in the area from a viewer who said they were told the search was for a possible explosive device.

Police believe it's a fake, but MSP will be analyzing it further and dispose of it. There is no information yet on where the device came from.

KCSO says the response was precautionary and there is no danger at this time.