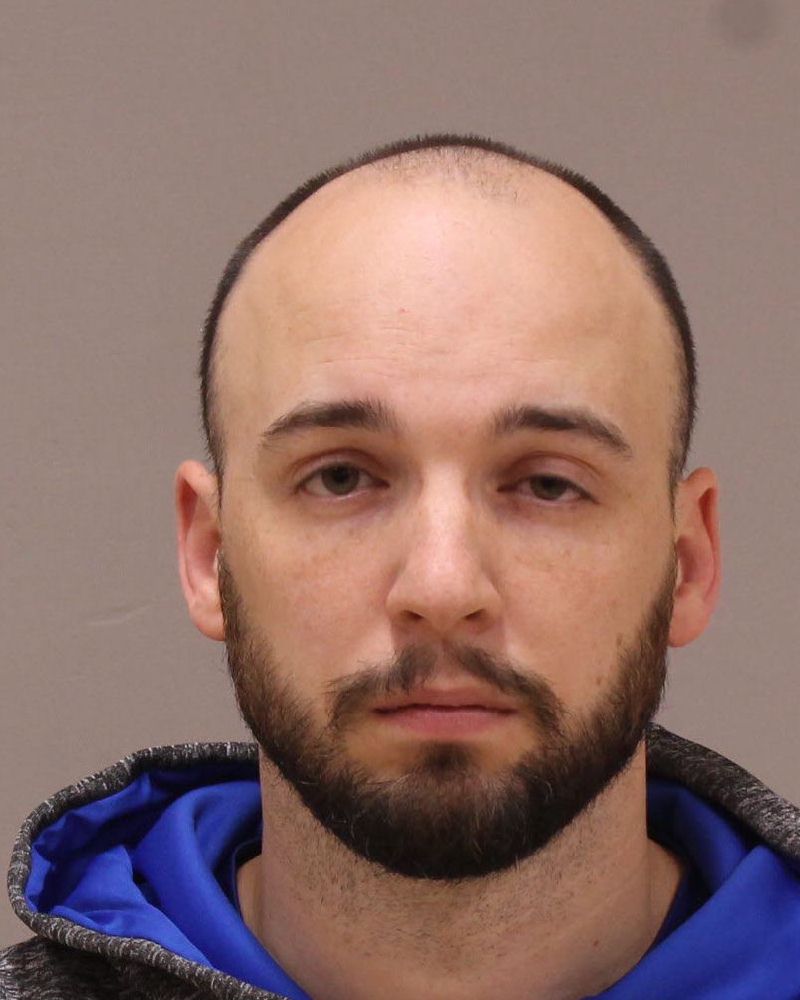 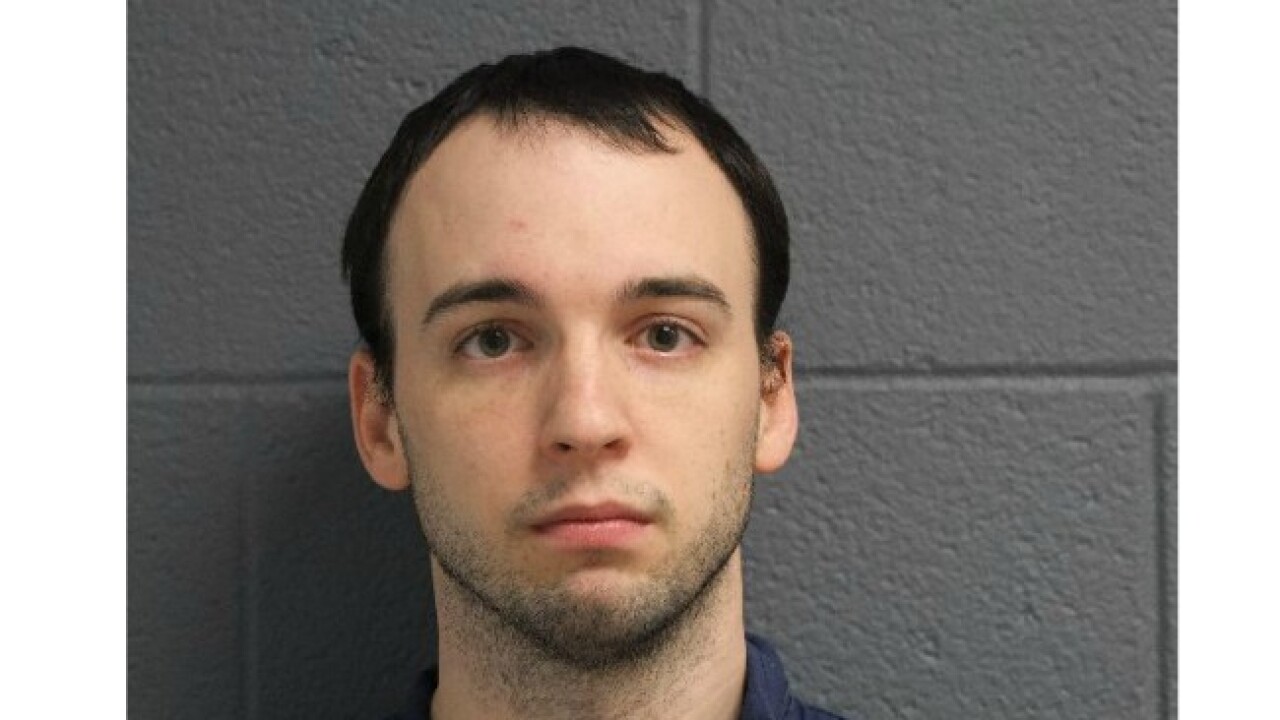 Court documents say the agent was contacted by Richard Schmeling after they posted on a website where users discuss and trade child pornography.

The agent commented on multiple discussion threads and left his username to KiK, a messaging app that allows users to communicate anonymously using screen names.

After seeing one of those posts, Schmeling allegedly messaged the agent asking to trade photos of children’s underwear through KiK. The agent complied and sent fake photos of a child, which allegedly led to Schmeling sending explicit photos of a girl and telling the agent about sexually abusing her for years.

After being told about the sexual abuse, the agent contacted KiK to track down Schmeling’s IP address, leading investigators to his Wyoming home.

On Monday, authorities executed a search warrant at the home and talked to Schmeling’s wife. Prosecutors say his wife identified the child in the photos her husband allegedly sent as a family member.

She also told agents that the photos were taken inside their home based off what was shown in the background.

Once inside the home, agents found a cellphone that matched a description based off Schmeling’s IP address hidden in a stack of papers in the basement. Documents say agents also confirmed the photos he allegedly sent were taken inside the home based off furniture and other items that matched what was in them.

The 2013 case took place at an Ada dance studio.