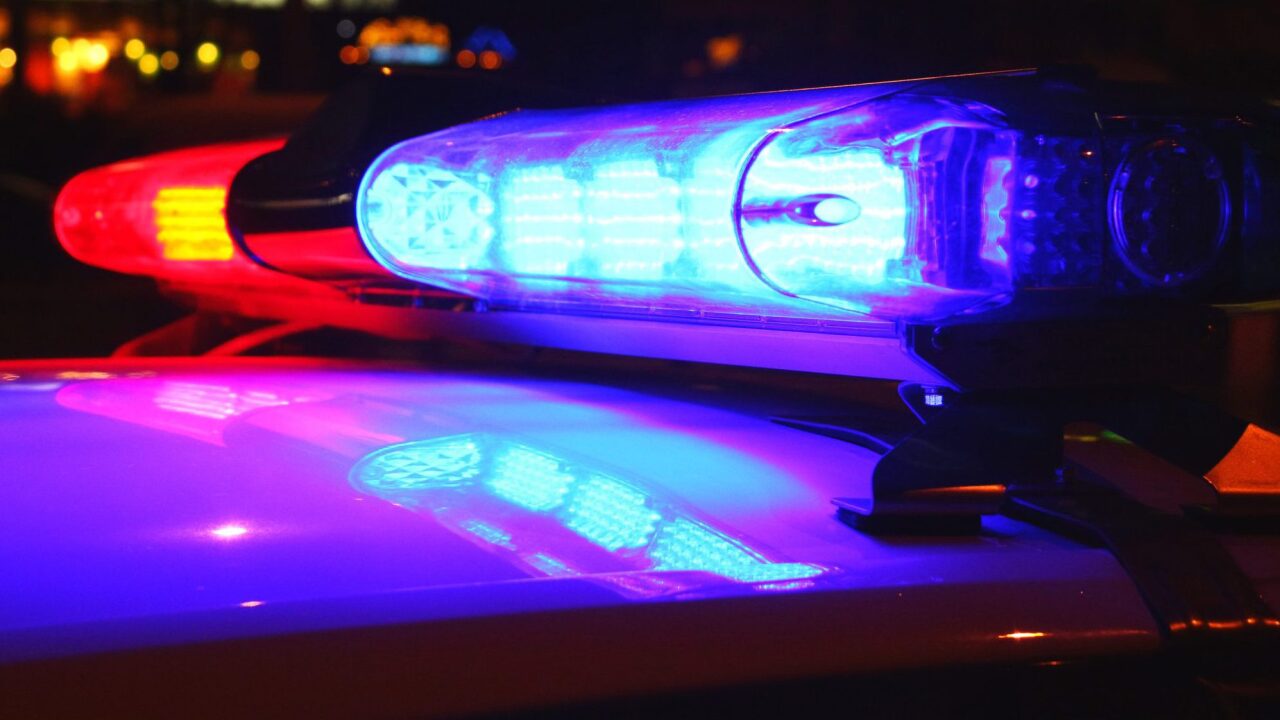 The incident occurred off 44th Street and Breton.

A power pole was cut in half, according to Grand Rapids police.

The road was shut down both ways for hours as Consumers Energy worked at the scene.

The driver took off but was later arrested, police said.

It’s not clear what led up to the crash.