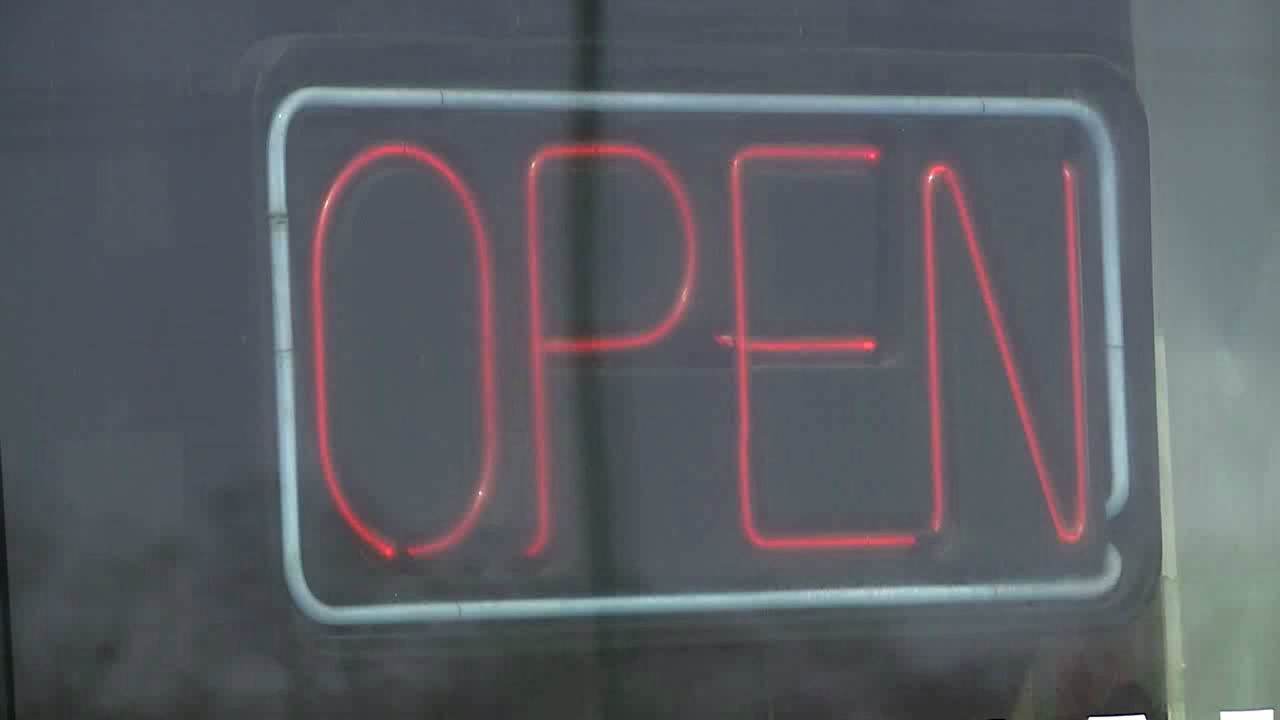 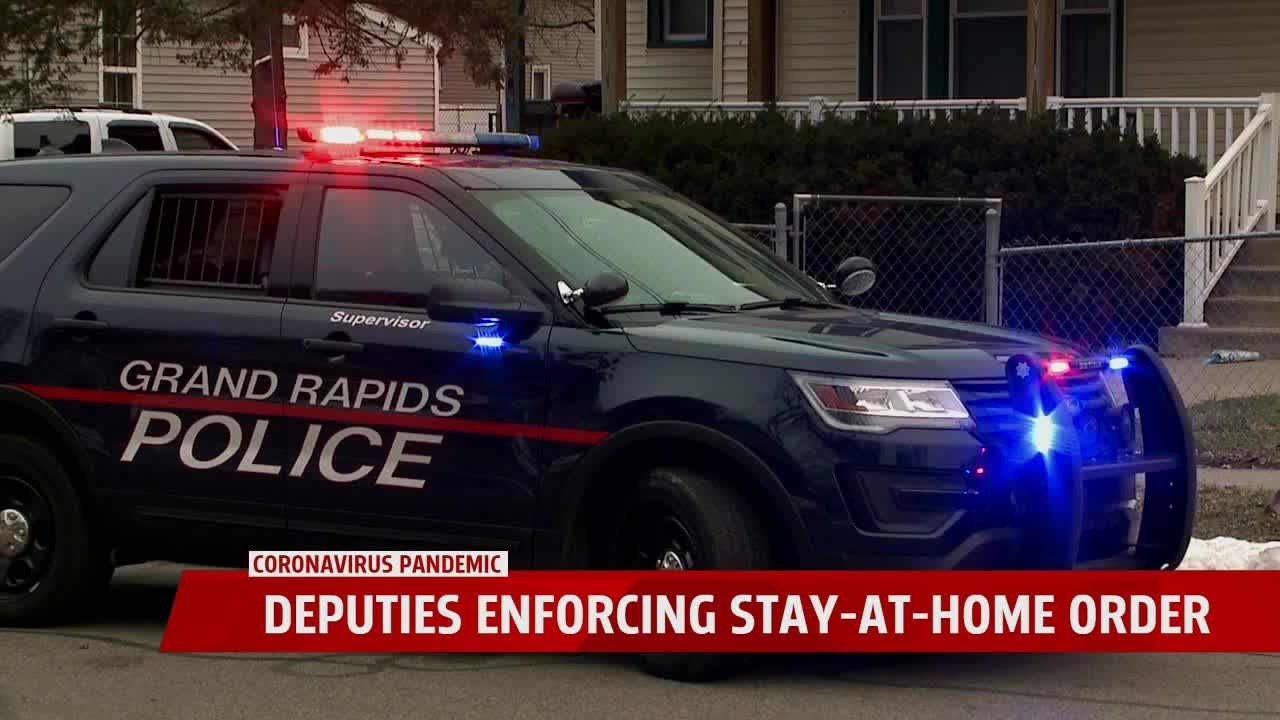 There have been so many calls, the state asked people to start calling local law enforcement instead. The Kent County Sheriff's Office immediately knew deputies would be called on these complaints and were prepared.

“The sheriff actually put a directive out right away to our patrol staff that we would be responding to and investigating these types of complaints," Kent County Lt. Joel Roon said.

He says deputies are taking reports and forwarding them so someone at a higher level can make a decision on whether a person or business is violating the executive order. Dispatchers have also been handling complaints regarding the order and have been directing callers to the appropriate resources and sending officers when needed.

But sometimes even when deputies show up, the rules are not very clear.

“Might be a call about a landscape company, or a call about a concrete company that’s replacing a sidewalk. Which again, that’s one of those situations an argument can be made, you know, for safety this sidewalk needs to be replaced," Roon said. "On the other side, does it sustain life?"

Grand Rapids police are also asking people to listen to the governor's order. Officers say they will do their best to address issues like large house parties, restaurants open for dine-in services or mass gatherings. If they come into contact with violators, they have been told to use discretion.

Roon and Michigan State Police say they will not be putting up checkpoints, blocking exits or shutting down the highways.

People who have questions about who is an essential worker can email the attorney general's office at miag@michigan.gov. People who would like to file a complaint in Kent County are asked to call the sheriff's office non-emergency line.