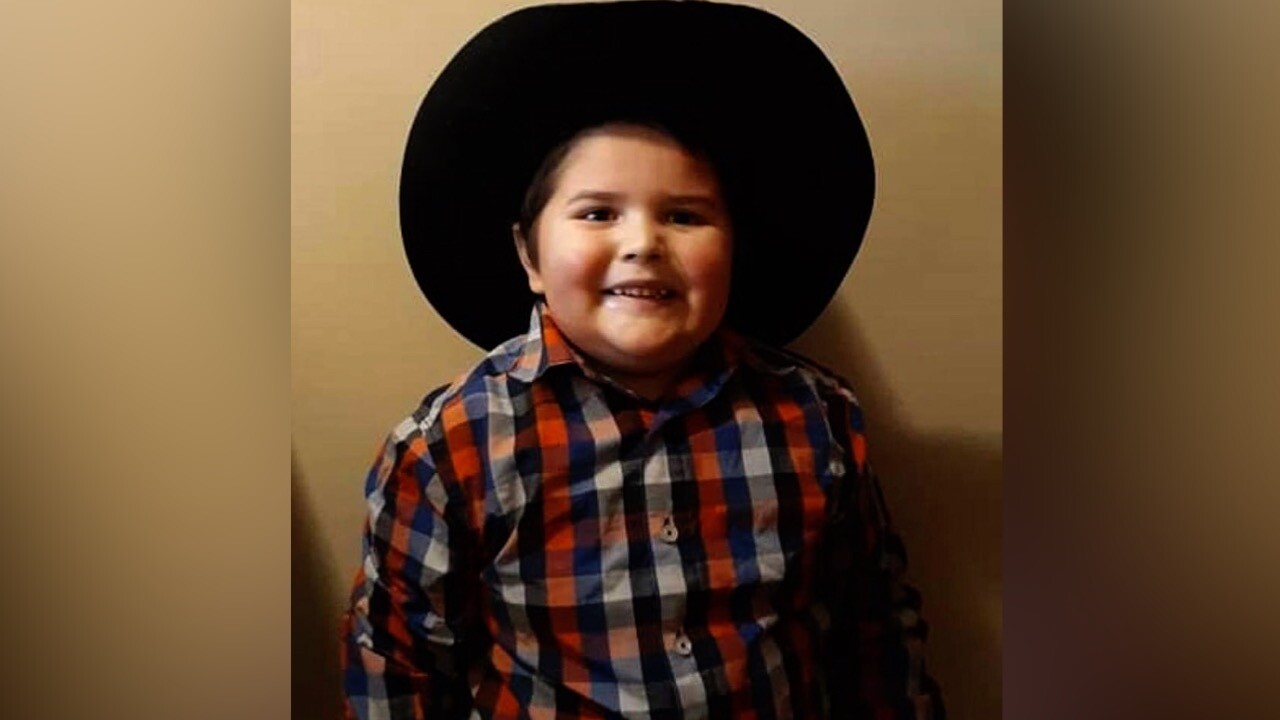 IONIA, Mich. — Peyton Dennis, an Ionia boy who was diagnosed with a rare form of terminal brain cancer, passed away at the age of 5 on Saturday.

Dennis was diagnosed with DIPG in February of this year.

He passed away just before 3 p.m., according to family.

A candlelight vigil has been scheduled for Peyton for 6:30 p.m. Monday on Main Street by the Courthouse in downtown Ionia.

The 5-year-old stole the hearts of West Michigan during his courageous battle and was named an honorary Ionia County Sheriff's Deputy.

His mother, Katie Dennis said Peyton was peaceful and full of comfort in his final two hours.

“Peyton touched many lives, we were so blessed to have him as our son. I'm going to miss you so much Petey pie, love you always, rest in heaven until mommy's there,” Dennis posted on Facebook.