Aero Med responds to crash and fire in Boston Township 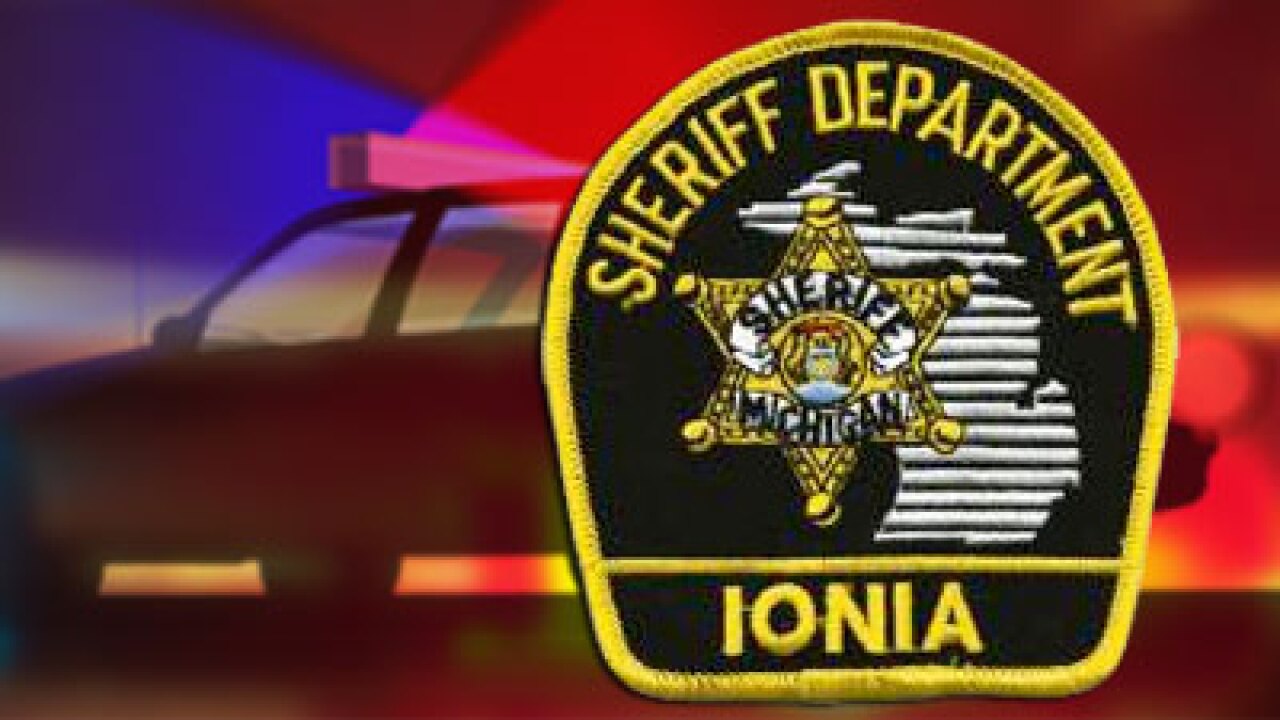 It is unclear at this time how many people were injured, and to what extent.

Two vehicles were involved and that the wreck sparked a fire.

Grand River was shut down between Nash and Mick Road while emergency responders were on the scene.

This story is still developing, and Fox 17 will provide more details when they become readily available.