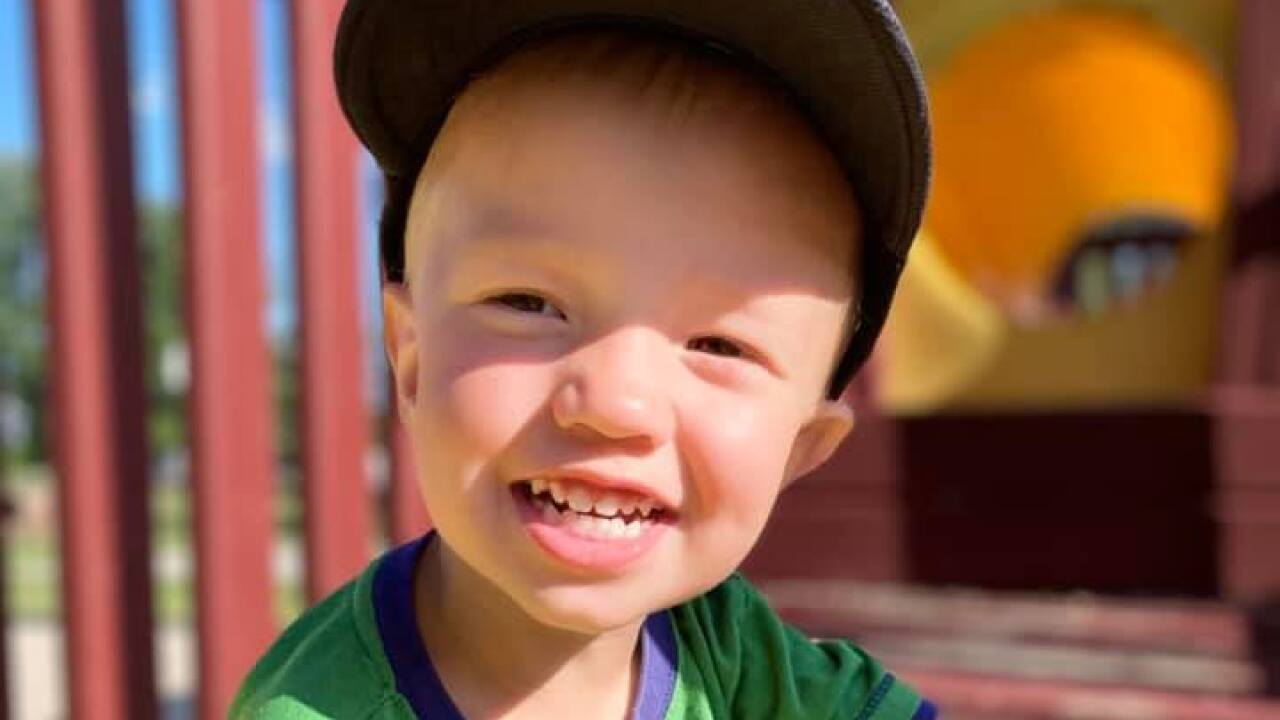 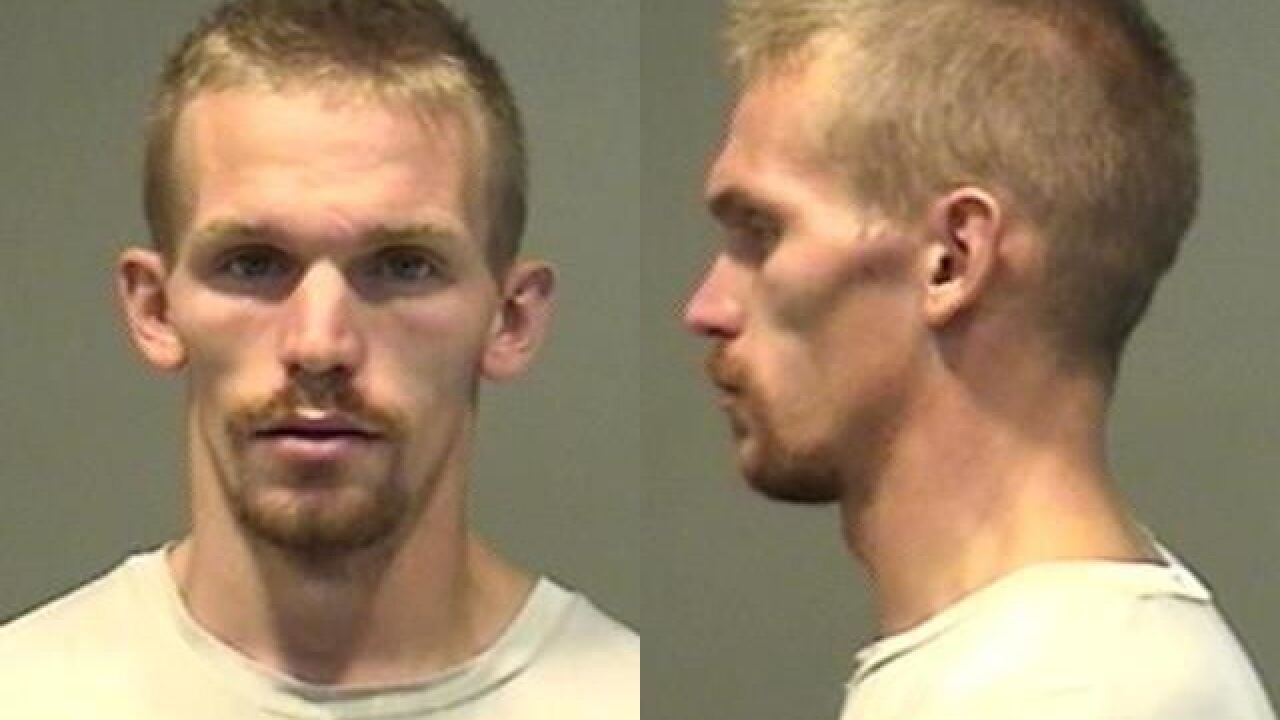 CLARKSVILLE, Mich. — A 2-year-old in Clarksville is dead as a result of suspected homicide.

Authorities arrived to a residence in the area of W. Ferney Street and 2nd Street on Friday after responding to a choking incident involving the victim, according to the Ionia County Sheriff's Office this morning.

They were informed that he had been choking on his breakfast.

The child, identified as Colton Sceviour, was taken to Spectrum Health Helen DeVos Children’s hospital, where he later died.

The Kent County Medical Examiner determined that Colton did not died from choking but from severe head trauma.

The suspect is 27-year-old Matthew Rademacher of Clarksville, the mother’s boyfriend. He was arrested on a felony murder charge and for first-degree child abuse.