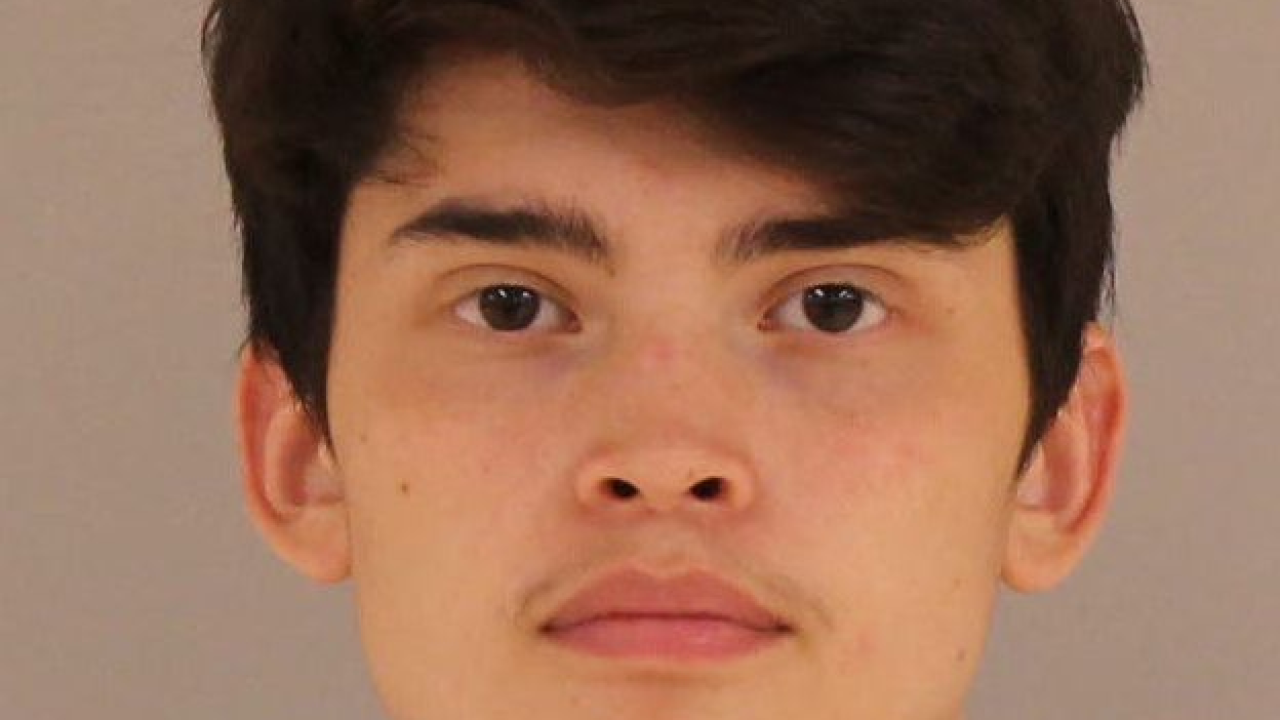 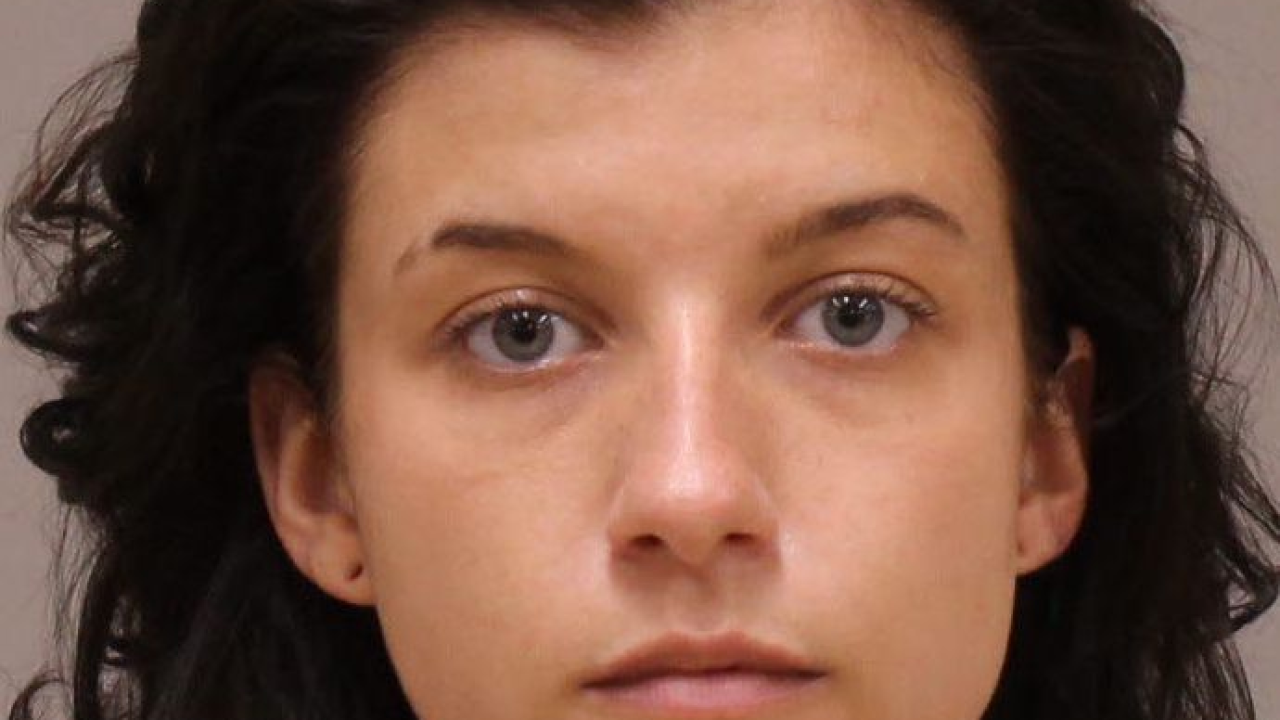 GRAND RAPIDS, Mich. — Two more individuals have been charged in relation to the riot that occurred in Grand Rapids last month. They were also both released from custody on Tuesday.

Omar Suarez-Landero (first picture) is an 18-year-old man who was charged with Breaking and Entering into Sundance Grill & Bar, at 151 Ottawa Avenue NW., with intent to commit a Felony or Larceny.

Suarez-Landero has a court appearance set for June 30 on the two felony charges, for riot and breaking and entering.

Clare Newhall (second picture) is a 21-year-old woman who turned herself in and was charged with malicious destruction of property worth less than $200.00.

Newhall appeared for her virtual arraignment today, and could face up to 93 days in jail due to damage caused.

Thirteen adults and one juvenile have so far been charged in the riot.