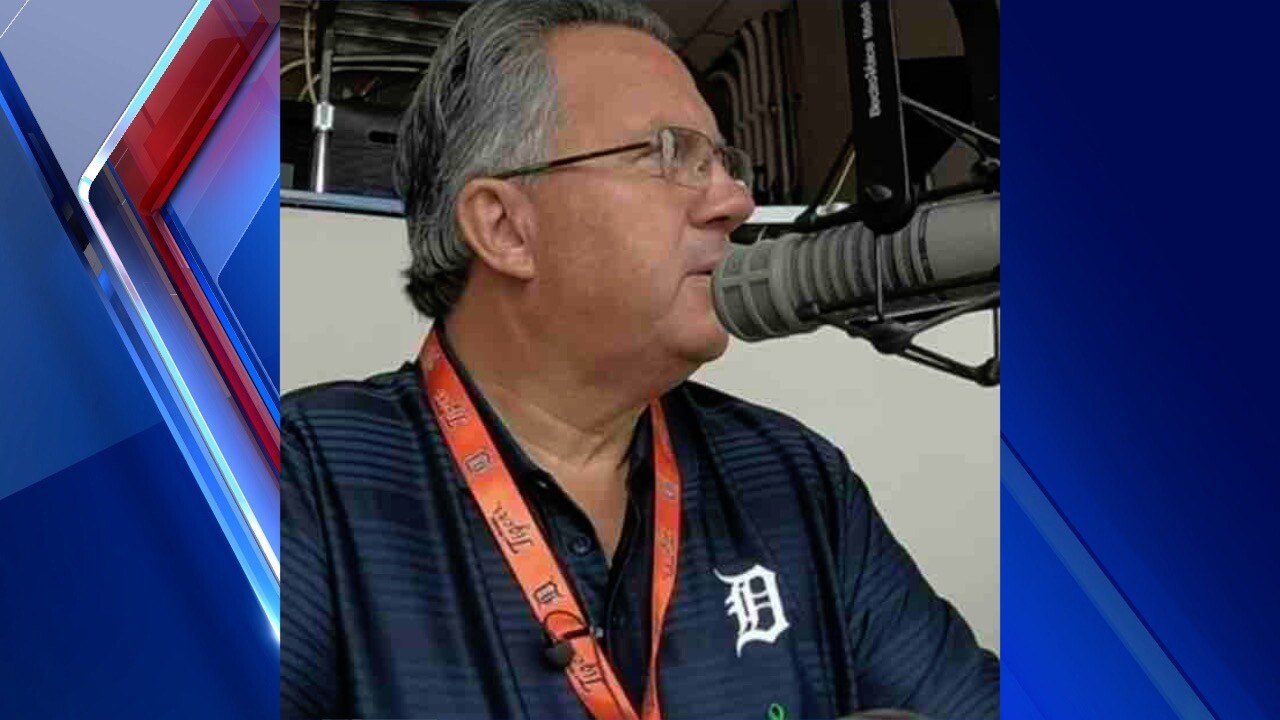 Allen was diagnosed with stage 4 bile duct cancer last March. A Facebook page providing updates on his fight with the disease said Thursday that he was experiencing kidney failure.

He died at 7:55 a.m. Friday surrounded by friends and family.

The Tigers released a statement on Allen's death: