Suspect sought after stabbing death on SE side 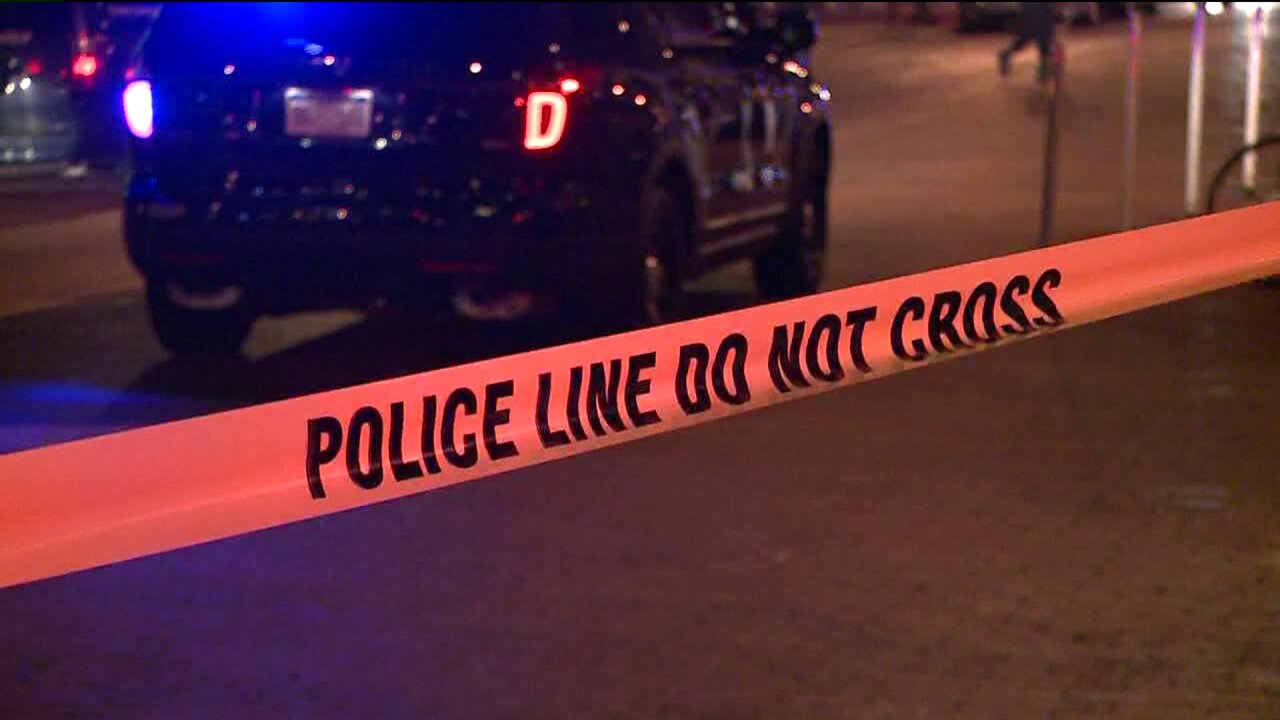 GRAND RAPIDS, Mich. — A suspect is being sought after an argument led to a man being stabbed to death on Grand Rapids’ southeast side Sunday morning.

At 5:45 a.m. Sunday, the Grand Rapids Police Department responded to a report of a stabbing in the 1000 block of Bates Street Southeast. Upon arriving at the scene, officers located a 55-year-old man at a residence who had been stabbed. He was pronounced dead by medical personnel on scene.

The preliminary investigation points to an argument between individuals prior to the assault. There is no suspect information at this time.

The Medical Examiner's Office responded to the scene and the exact cause of death will be determined after an autopsy.

Anybody with information about the incident is being asked to contact Grand Rapids Police by calling (616) 456-3400 or by e-mailing GRPDinfo@grandrapids.mi.us. If anyone wishes to remain anonymous they can contact Silent Observer by calling (616) 774-2345 or at www.silentobserver.org on the Web.