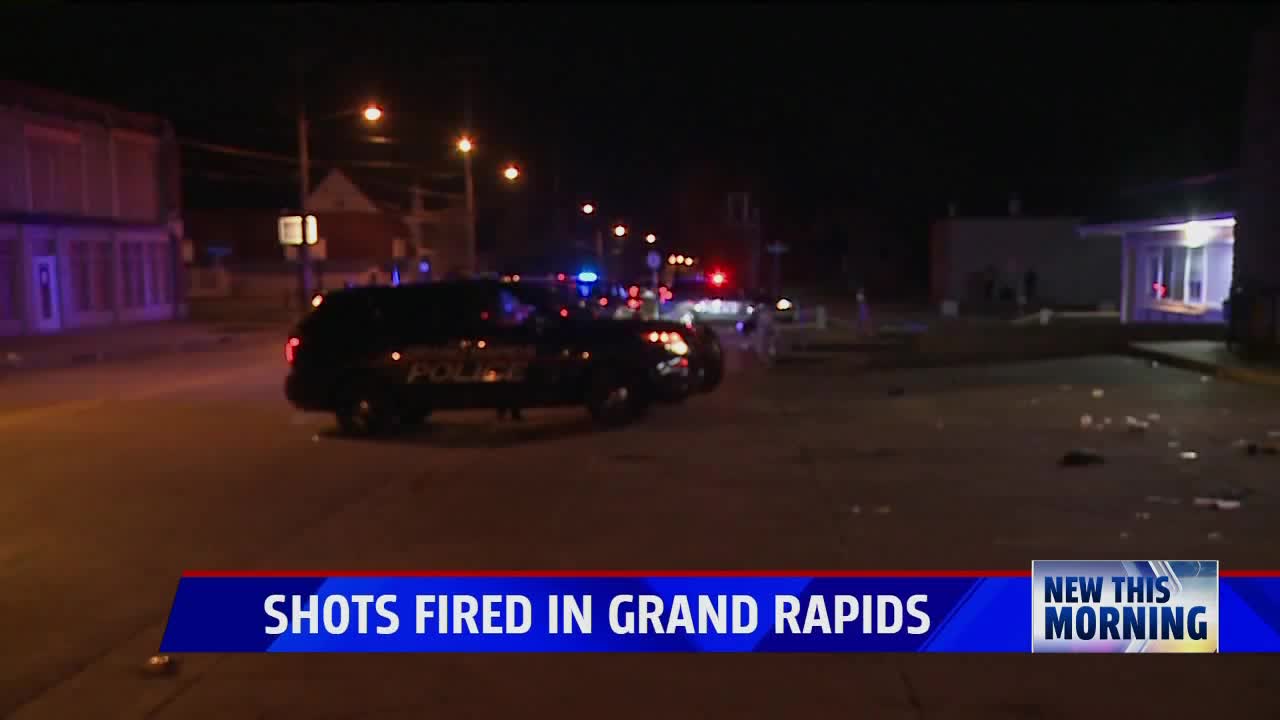 GRAND RAPIDS, Mich. — Four vehicles were struck by gunfire in a drive-by shooting near a large group of people in Grand Rapids.

Police found a large party upon arrival, and witnesses told them that a vehicle drove past and shot off multiple rounds.

No one was injured, according to the Grand Rapids Police Department.

Officers are still investigating the incident; we will provide updates as they become available.