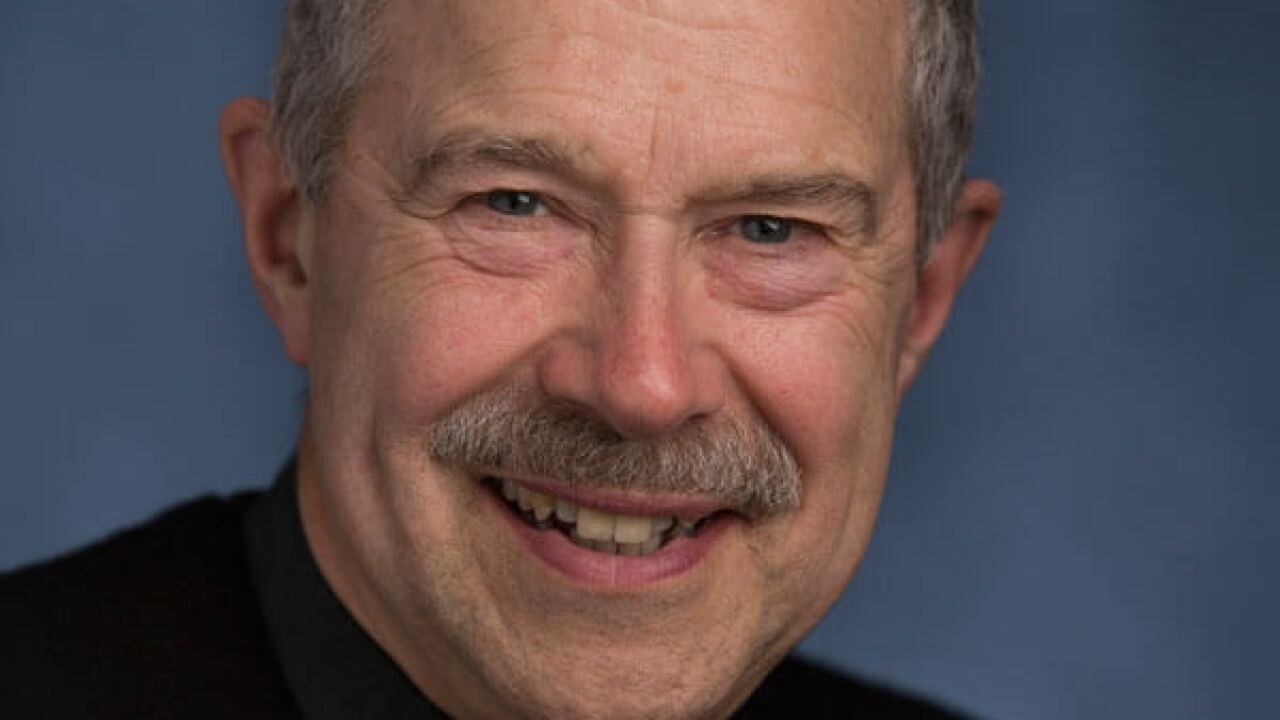 GRAND RAPIDS, Mich. — The Diocese of Grand Rapids announced the death of a Grand Rapids parish pastor on Sunday afternoon.

The diocese said the Rev. Dennis Morrow had died Saturday night at the age of 72 after a battle with cancer. He was the pastor of Sts. Peter & Paul Parish, which is located at 520 Myrtle St. NW in Grand Rapids.

The Diocese of Grand Rapids serves more than 191,000 Catholics, 80 parishes and 31 schools in an 11-county area of West Michigan.

Bishop David Walkowiak released the following statement about the priest:

"It is with great sadness that I share the news of the passing of Father Dennis Morrow, pastor of SS. Peter and Paul Parish in Grand Rapids. His death is a tremendous loss for the Diocese of Grand Rapids.

He was a beloved mentor and confidant who always gave advice with a side of humor to both his parishioners and the firefighters and police officers of the City of Grand Rapids. Since 1976, Father Morrow has brought the comfort of Christ to the scenes of tragedy through his service as chaplain to the Fire and Police Departments of the City. In addition to his responsibilities as pastor and service as chaplain, Fr. Morrow also served as Archivist for the Diocese of Grand Rapids, impressing everyone with his photographic memory and quick recollection of historical events. His life embodied a call to service on behalf of Christ and his people."