Shots fired in GR sends one woman, 2-year-old to hospital 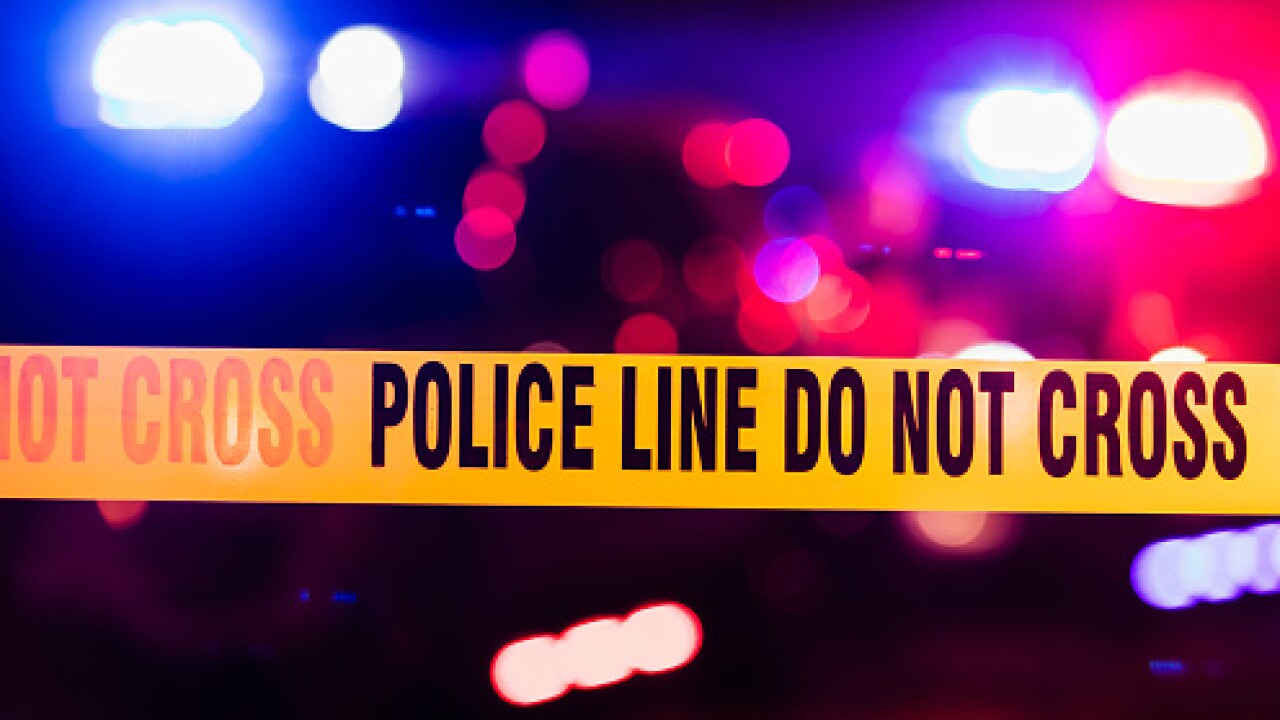 Copyright 2019 by Getty Images
kali9/Getty Images
Accident or crime scene cordon tape, police line do not cross. It is nighttime, emergency lights of police cars flashing blue, red and white in the background 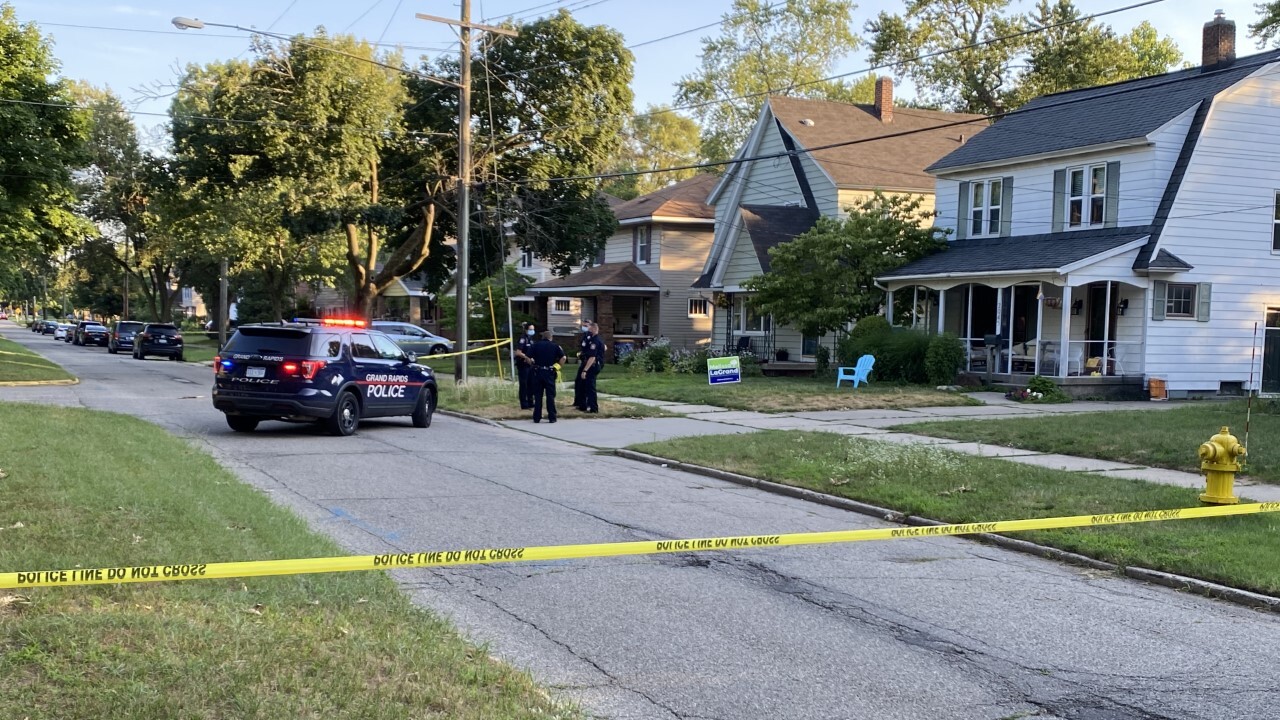 Police say a woman was injured when bullets hit her window and glass hit her face near the corner of 11th Street and Quarry Avenue appears to be a drive-by according to GRPD.

Shots were also fired in the area of Burton Street and Union Avenue sending a 2-year-old to the hospital who police say was struck.

The child's injuries were not life-threatening. They are currently at the hospital for treatment.

No word on a suspect.