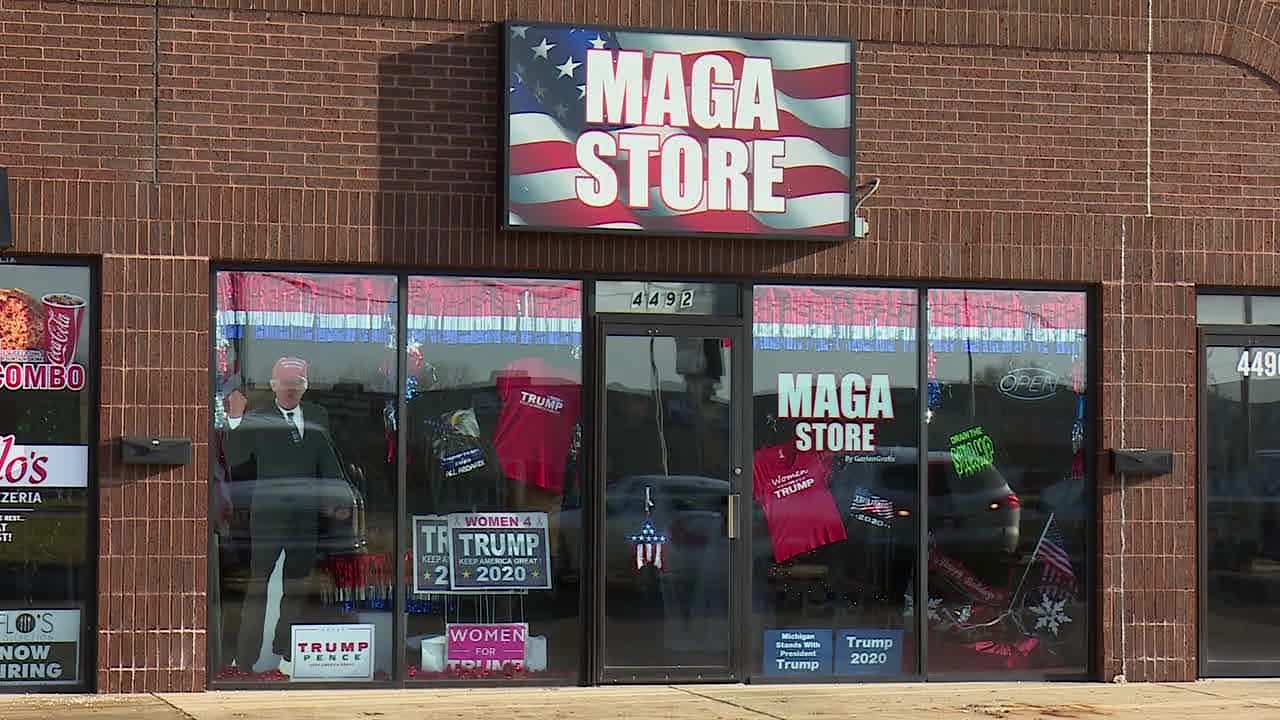 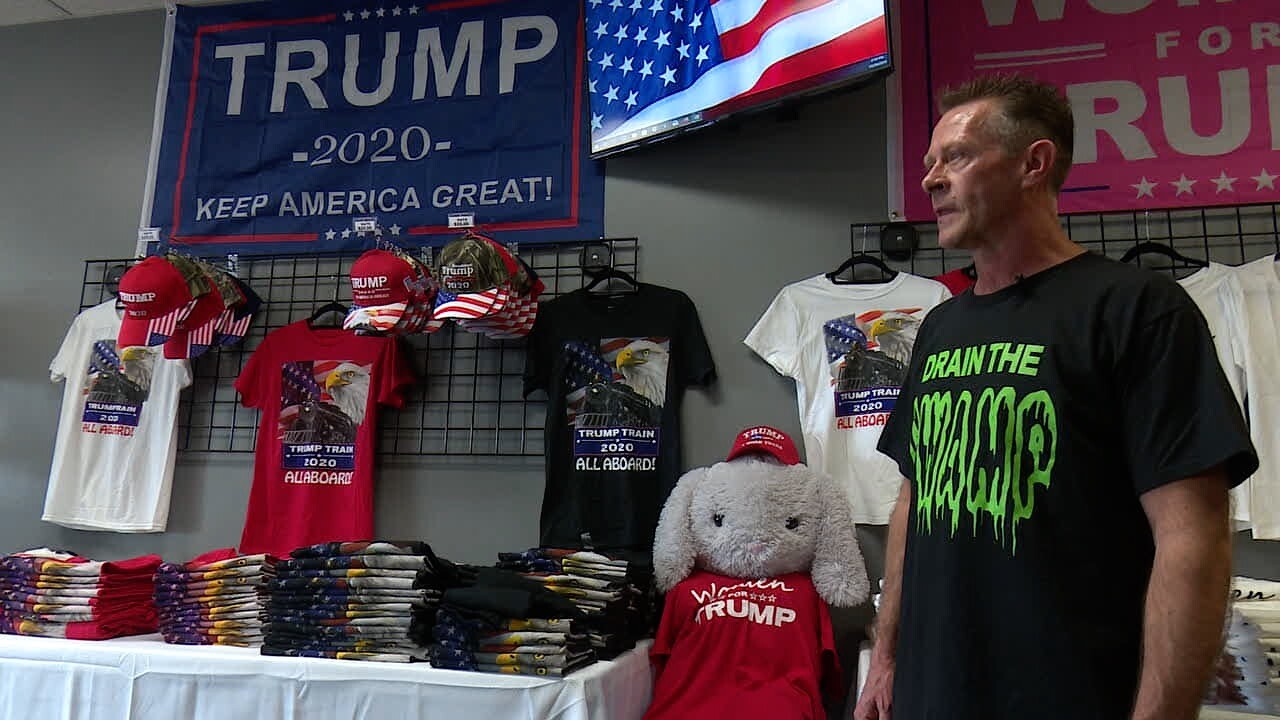 West Michigan local Gary Middleton opened the store a couple weeks ago, inspired by a similar store on the other side of the state.

Inside the Plainfield Avenue store is a one-stop-shop for everything Trump.

On display are shirts, flags, buttons and other Trump-inspired trinkets, many are Middleton's custom designs.

Middleton says the response has been overwhelmingly positive so far.

“The response has been overwhelmingly positive it really has been. A lot of great people come in and talk, tell their stories, we’ve had people come as far as Indiana,” Middleton said. “They love it, they are glad that somebody has the courage I guess we should say to open up a store like that,” he added.

Sales have been strong in the first couple weeks of business, though Middleton does anticipate the eventual protest.

“I fully expect that we will have some protesters, but they are welcome, that’s the first amendment. I’m exercising my first amendment rights and they are more than welcome to exercise theirs. Peaceful is good,” Middleton said.