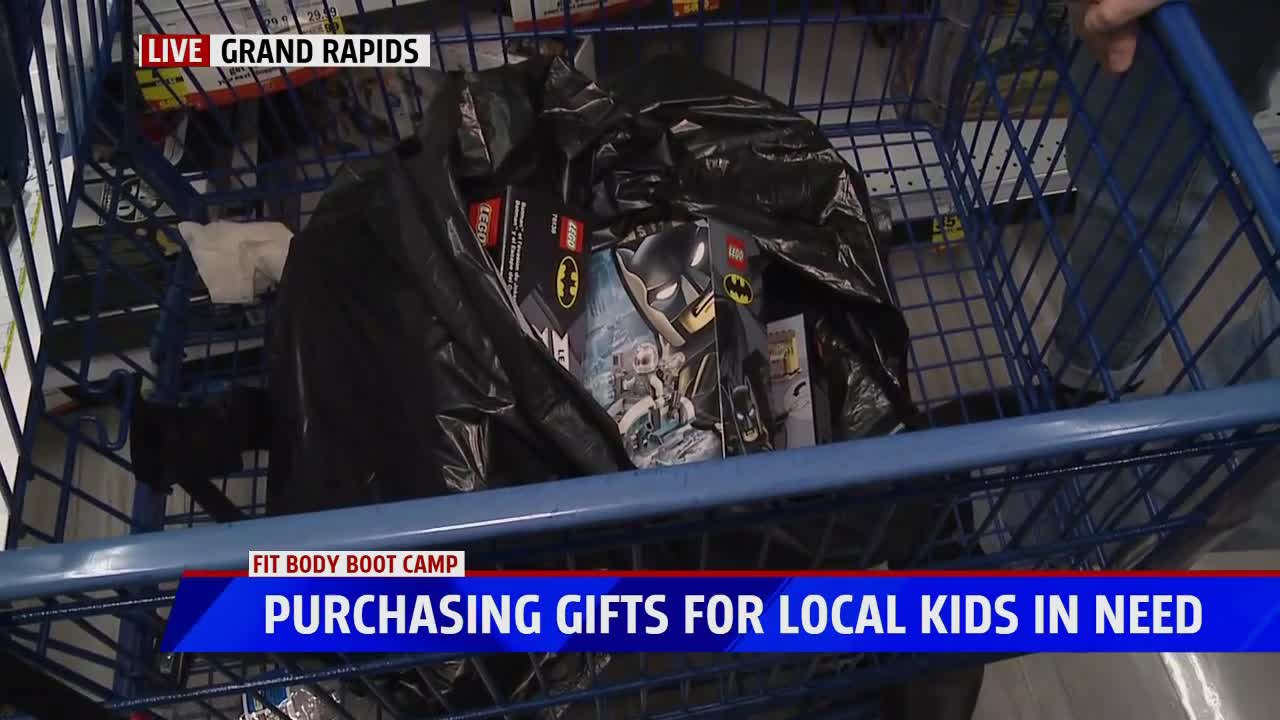 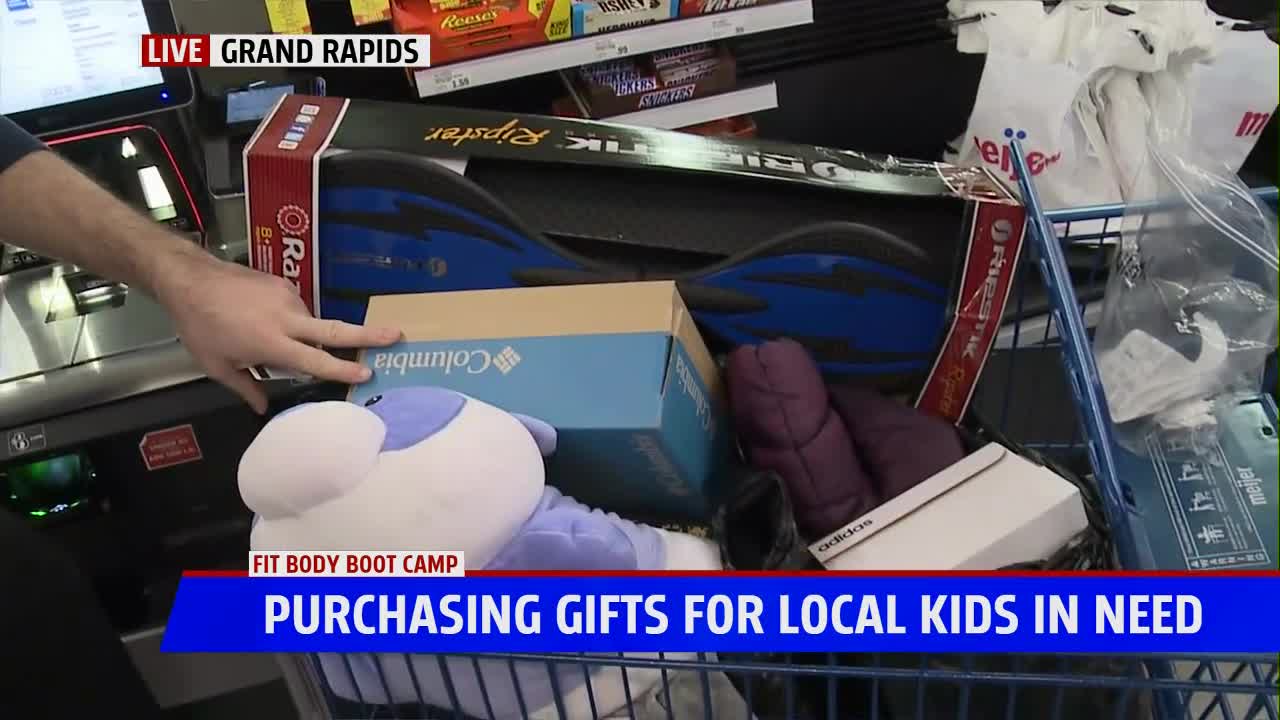 GRAND RAPIDS, Mich. — In honor of the holiday season, Fit Body Boot Camp has been preparing for their annual charitable event, The Big Give, for the past few months.

A total of seven FBBC locations across the Grand Rapids area have taken part in raising money for families and children less fortunate.

Gym owner, Matt Wilber, has spearheaded these initiatives, creating a fundraising event that impacts TEN school districts throughout the city.

When Matt found out that children in his neighborhood were asking for simple necessities for Christmas, such as underwear and socks, he knew something had to be done.

The Big Give was created, and Matt and his team have raised over $400,000 to help provide needy children with both necessities and toys during the holiday seasons.

Fit Body Boot Camp has also teamed up with the Grand Rapids Dream Center to reach even more communities. Matt and his team will be shopping – wish lists in hand – this year at Meijer in Grand Rapids, spending nearly $250 per child to make sure they have a magical Christmas.

School districts The Big Give benefits: