LIVE: Law enforcement responding to incident on I-96 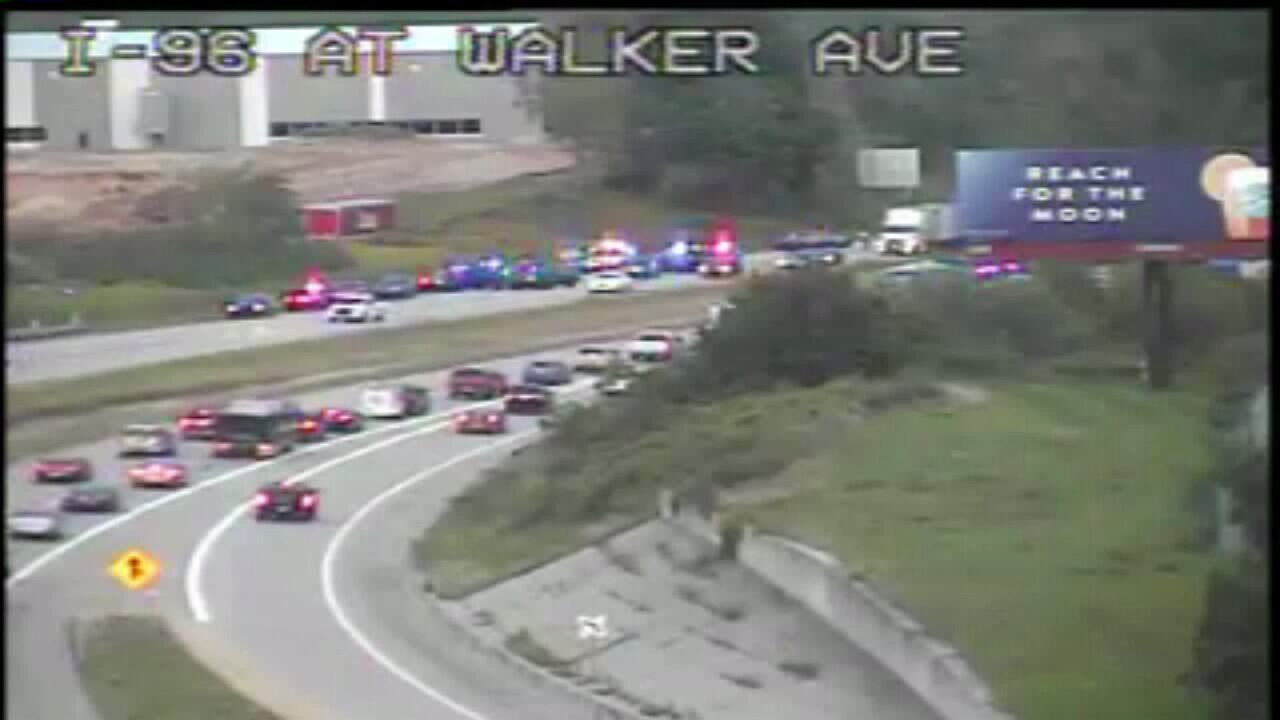 Shots were fired at police officers, though those officers did not shoot back, the Kent County Sheriff's Department said during a press conference.

The officers tried to do a traffic stop after seeing a wrong-way driver, but the person did not stop.

The chase stretched from the northern part of the county along M-37, and ended along westbound I-96 near the Walker exit.

Police brought the person into custody after he crashed into a ditch during the chase.