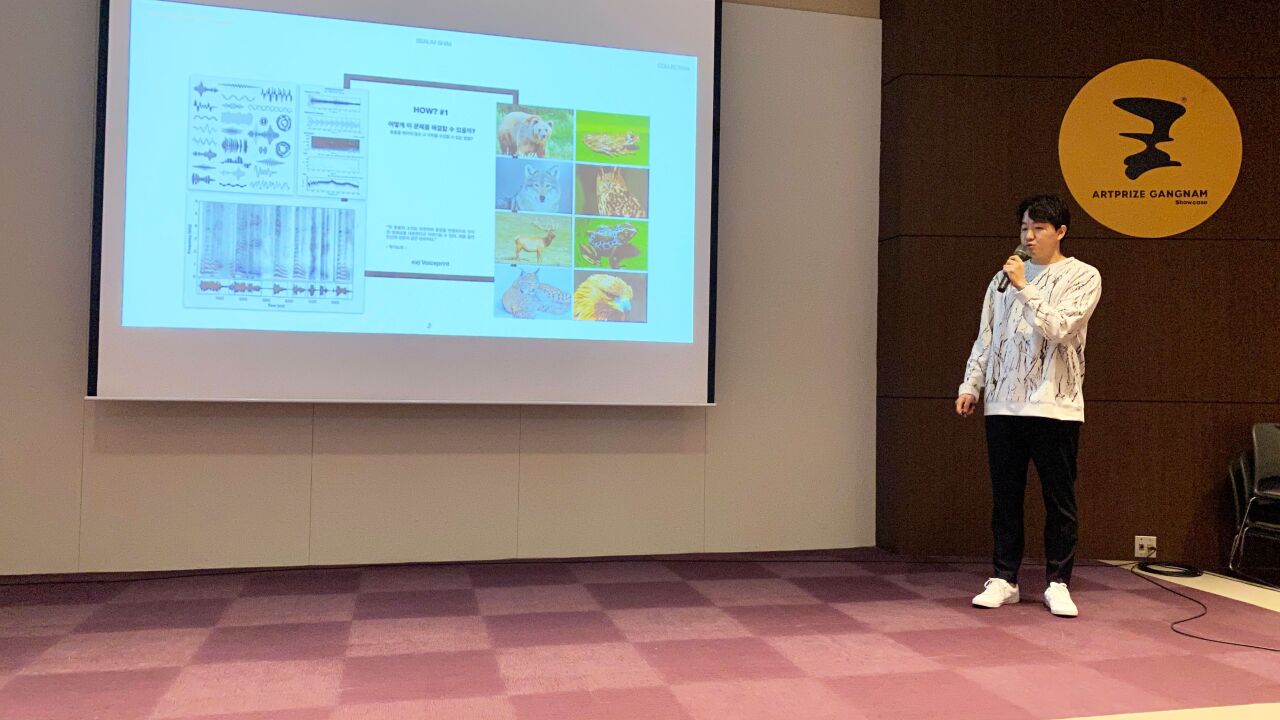 Seasum Shim, a South Korean artist won a spot to showcase his artwork during ArtPrize 2020 later this year.

ArtPrize organizers say he won a $25,000 grant to bring a multi part installation which captures the sounds of endangered animals in 3D form from across the world to DeVos Place Convention Center.

“This really served as a good opportunity in guiding me in moving in the right direction,” Shim said. “I studied new media art in Germany, and this opportunity will help expand my work to speak more to society in general.”

ArtPrize 2020 will take place in Grand Rapids, Michigan from September 16 to October 4.

Officials say the ArtPrize Gangnam Showcase was the second of a three-part international event held in collaboration with the Amway Korea Foundation.