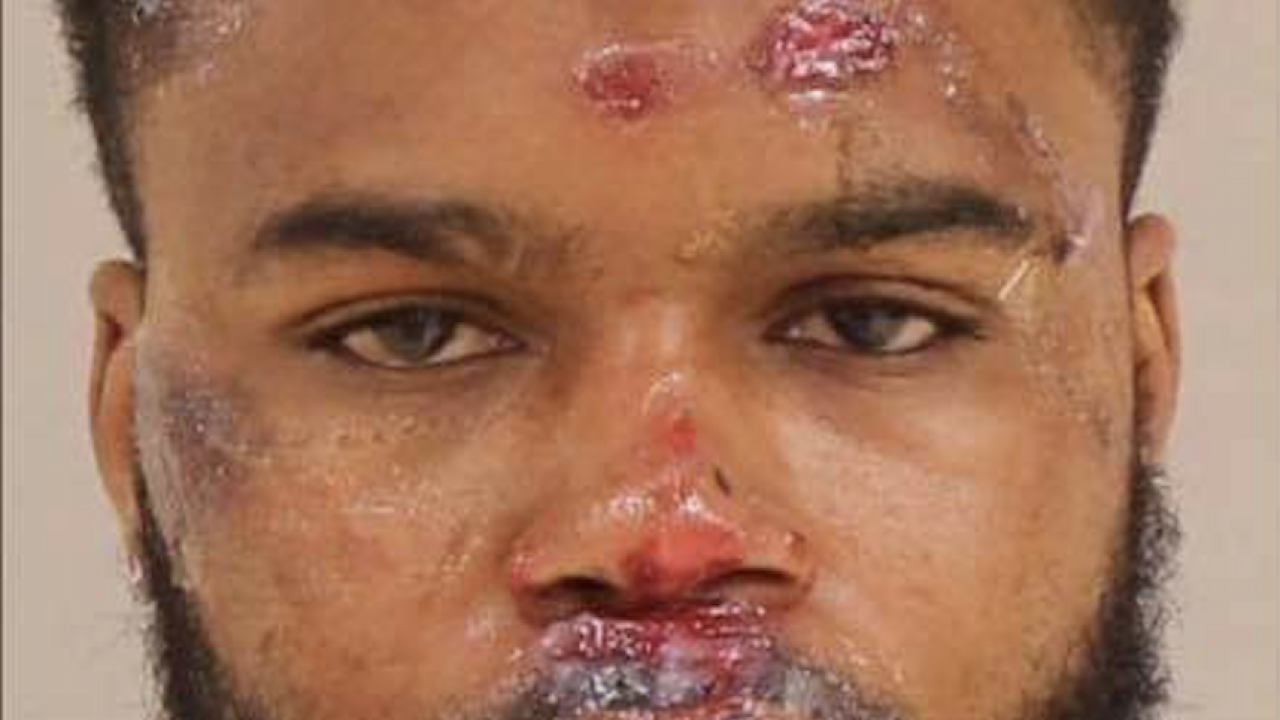 Kavosaye Phillips is being charged with felony possession of firearms and ammunition.

Phillips was the passenger in a vehicle found on South Division Avenue and Delaware Street SE in Grand Rapids. Both he and the driver, Ferod Leggett, were stopped at the intersection and unresponsive when police arrived. According to initial reports from GRPD, firearms, ammunition and drugs were found on both men.

"...probable cause exists to believe that KAVOSAYE ENELLLAMONT PHILLIPS, a convicted felon, did knowingly and intentionally possess firearms and ammunition in violation of 18 U.S.C. § 922(g)(1)." The court documents read.

Phillips' arrest was under scrutiny for excessive force by Grand Rapids Police officers. During the arrest, GRPD officers forced Phillips to the ground after they say he was not complying with their direction. Attorneys for Phillips say he was not given adequate medical care after his arrest.

His attorneys publicly requested footage of the dash camera and body camera from the night of his arrest just hours before the Grand Rapids Riot.