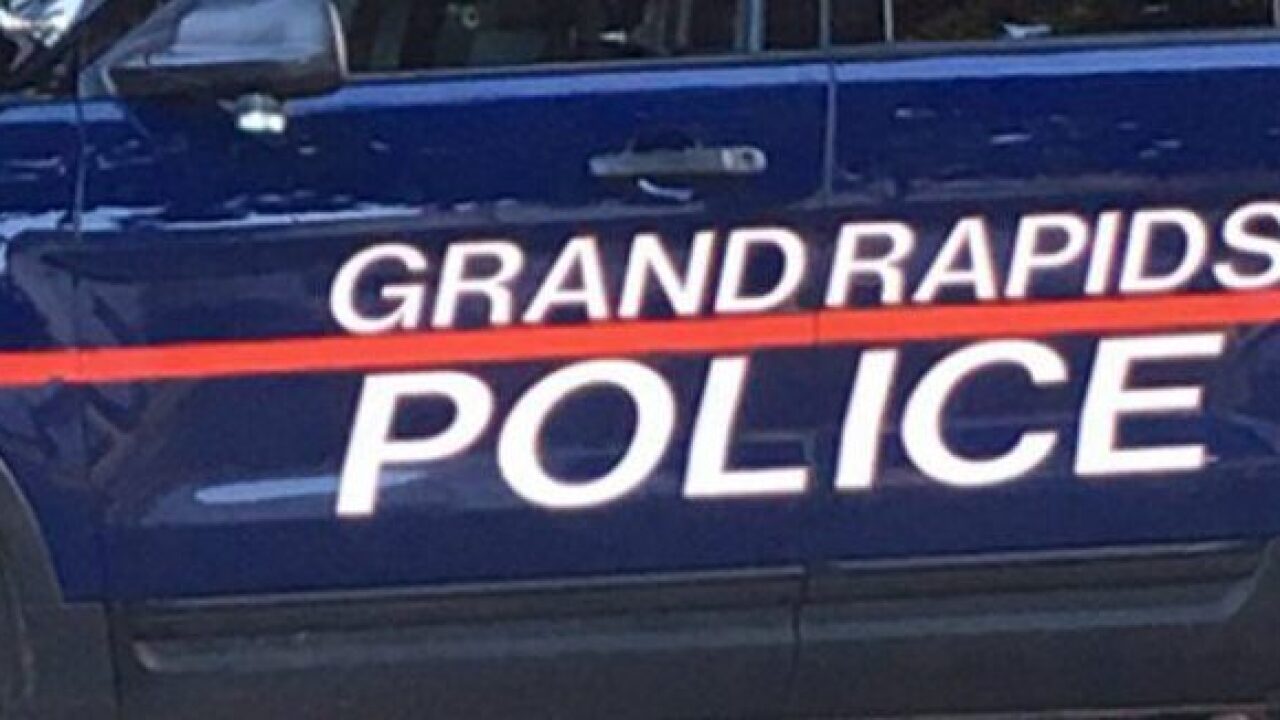 GRAND RAPIDS, Mich. — Grand Rapids police took four people into custody after one of them brandished a gun at detectives Tuesday afternoon.

Plain clothes officers were conducting an investigation involving a prior incident about 3 p.m. in the area of Burton and Division Avenue, GRPD said.

While they were out of their vehicle, approaching a building, an SUV with four individuals drove by and one of the passengers brandished a gun.

The officers communicated this information to area patrol units.

A GRPD sergeant found the vehicle about 10 minutes later at Dickinson and Francis SE.

Officers stopped the vehicle and took all of the passengers into custody without further incident.

The passenger who brandished the gun was arrested.

No one was injured during this incident.