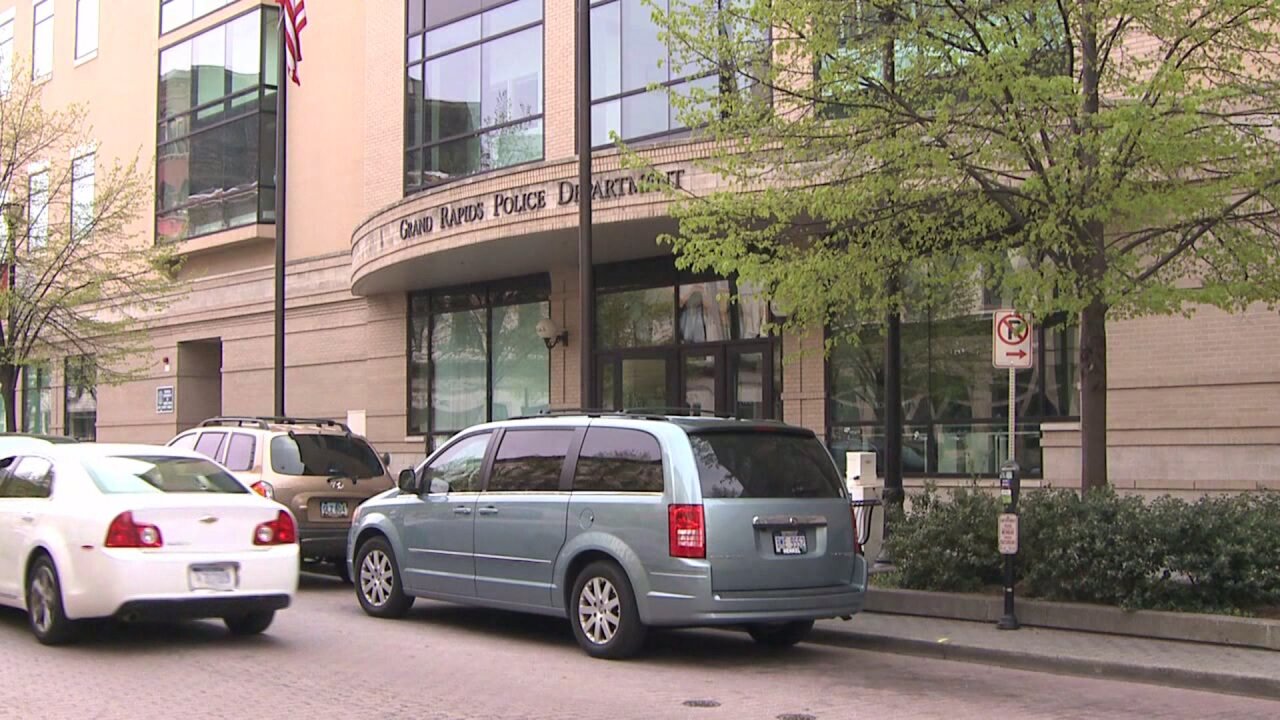 GRAND RAPIDS, Mich. — Grand Rapids police are urging the community to help them in their investigations after another violent weekend in the city.

In one shooting at the East Paris Hookah Lounge off of 28th Street, seven people were hurt early Sunday morning.

And a lot of those victims aren’t cooperating with police – which is the case for a few other recent shootings, too.

The department says it’s fed up with the violence and needs eyewitnesses to help with investigations.

GRPD Sgt. John Wittkowski says a lot of the violence has to do with pent-up anger from the pandemic, as well as the number of guns on the street.

“If you live in a high-income bracket or low-income, gun violence is never an acceptable outlet to address conflict,” Wittkowski said during a news conference Monday. “And to think that it is and ever will be is just ill-conceived.”

He says GRPD is willing to try anything to get guns off the street, including considering a gun buyback program like the one it had in the 90s, which had mixed results.

The department plans to beef up enforcement of gun laws “sprinkled in” with community engagement.

“We will ensure that the community engagement of our officers and on-enforcement context does still occur, but we need to pick up the pace as far as enforcement,” Wittkowski said. “That means going into neighborhoods and utilizing the law.”