GRPD searching for suspect who stole vehicle with kids inside 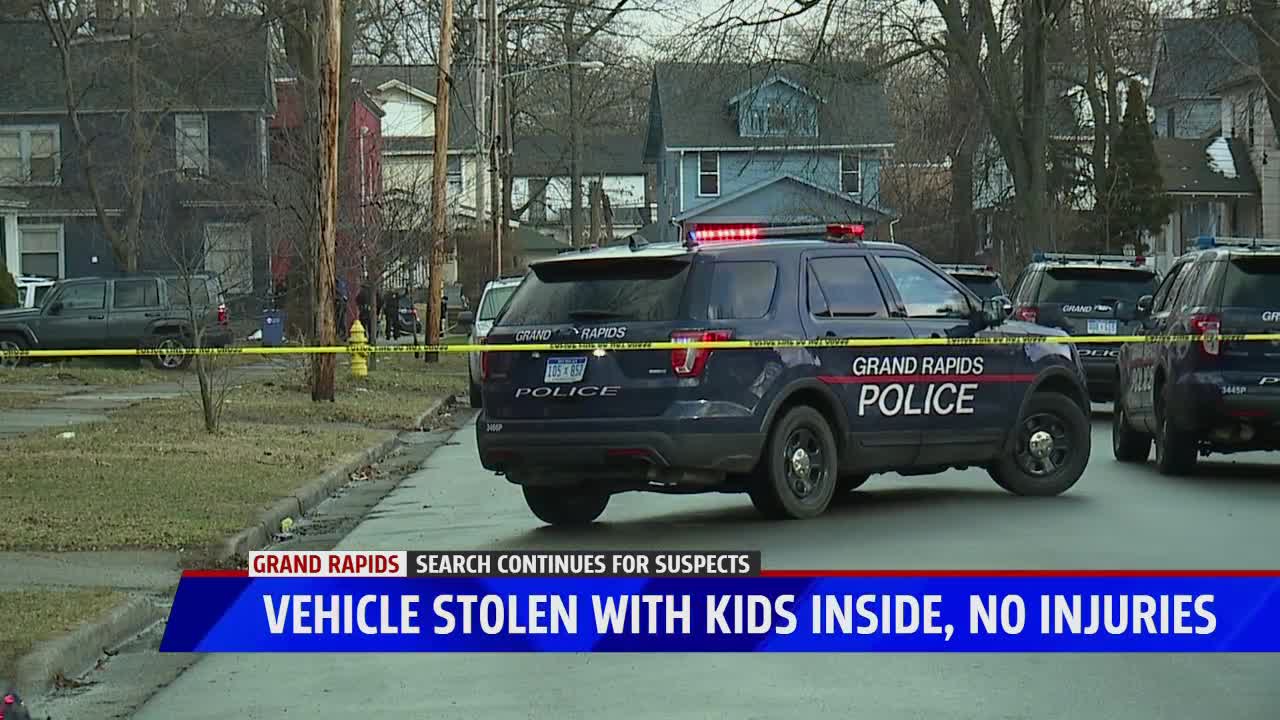 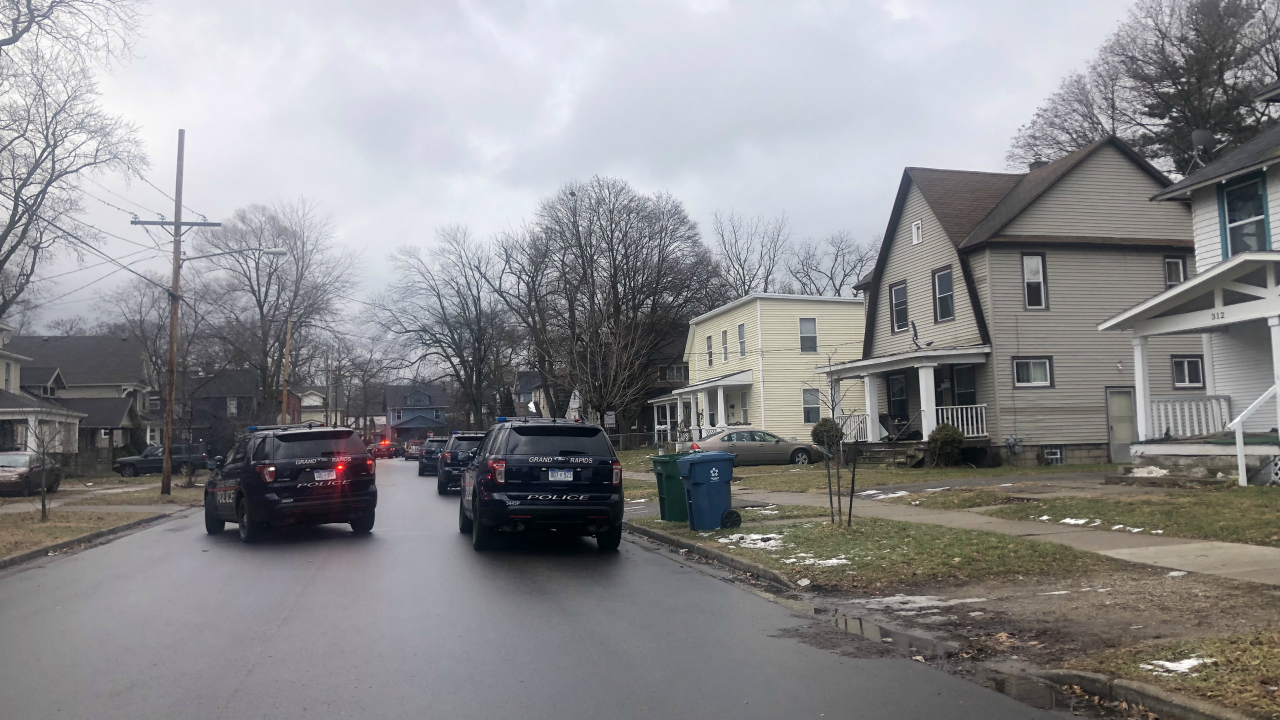 GRAND RAPIDS, Mich. — Grand Rapids police are searching for a suspect who stole a vehicle with children inside on the city’s southeast side.

Officers were called at 1:58 p.m. to the Bottle House, located at 2208 Division Ave. in Grand Rapids for a report of a stolen vehicle. The owner left their vehicle running in the parking lot when it was stolen with two children inside.

The vehicle was found a short time later on Brown Street near Lafayette Avenue. Both kids were still in the car and weren’t hurt.