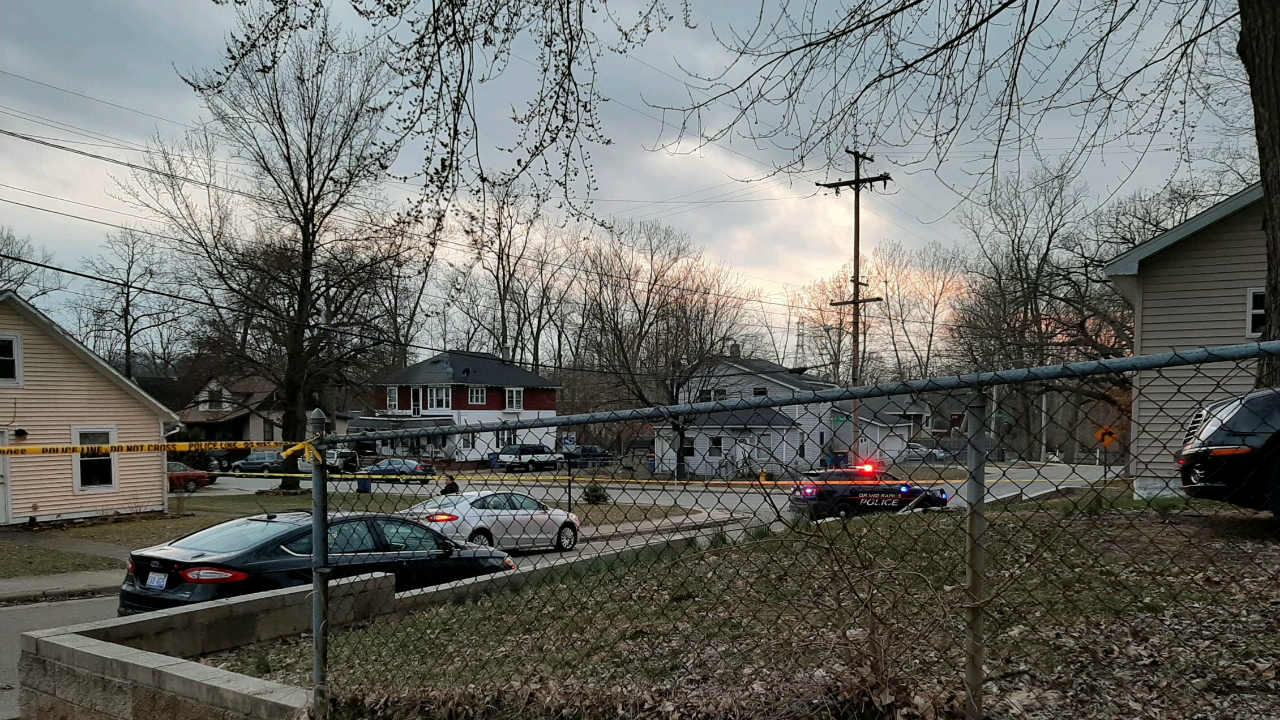 GRAND RAPIDS, Mich. — Police have identified the victim in a fatal shooting Tuesday in Grand Rapids.

Angel DeLeon, 19, was shot and killed around 7 p.m. on St. Charles Avenue near Cutler Street. Police were called to the area on a report of shots being fired and a man being on the ground.

When officers arrived, they found DeLon and provided emergency medical attention. However, they were unsuccessful and he was pronounced dead at the scene.

Information on what led up to the shooting or any possible suspects hasn't been released.

Anyone with tips or information is asked to call: