110 additional GRPD officers were deployed around the city over Friday, Saturday and Sunday 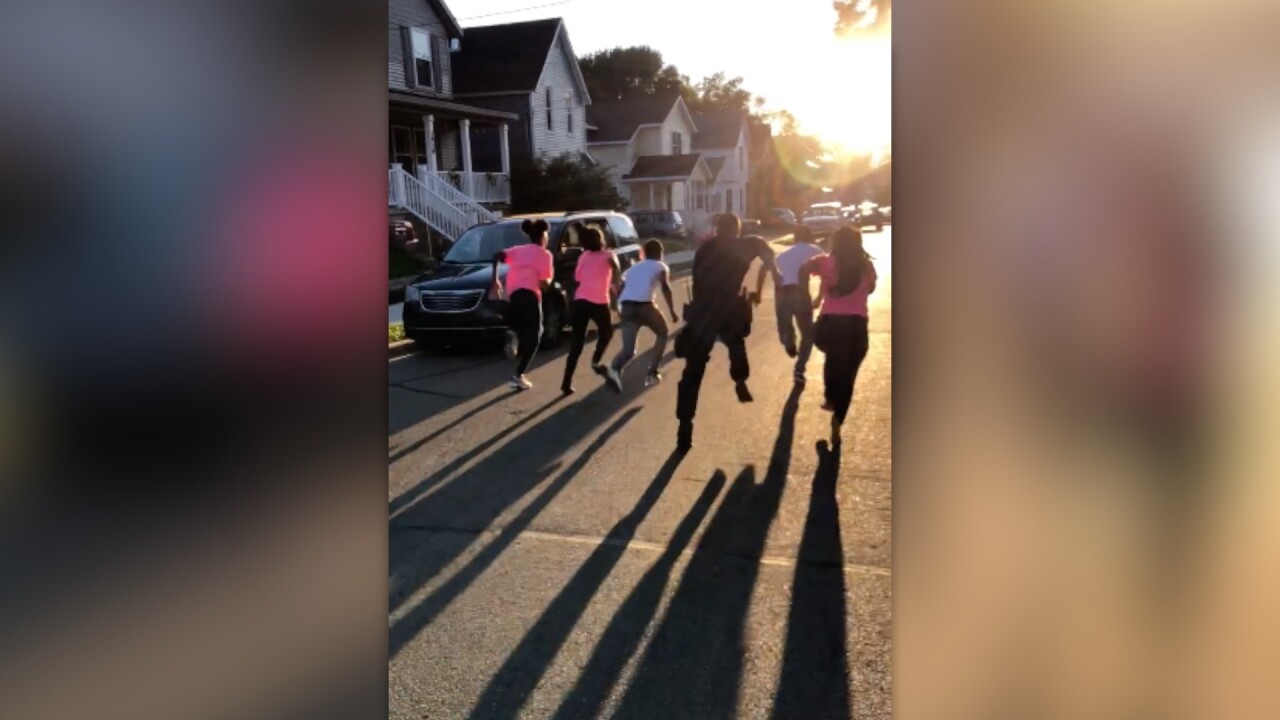 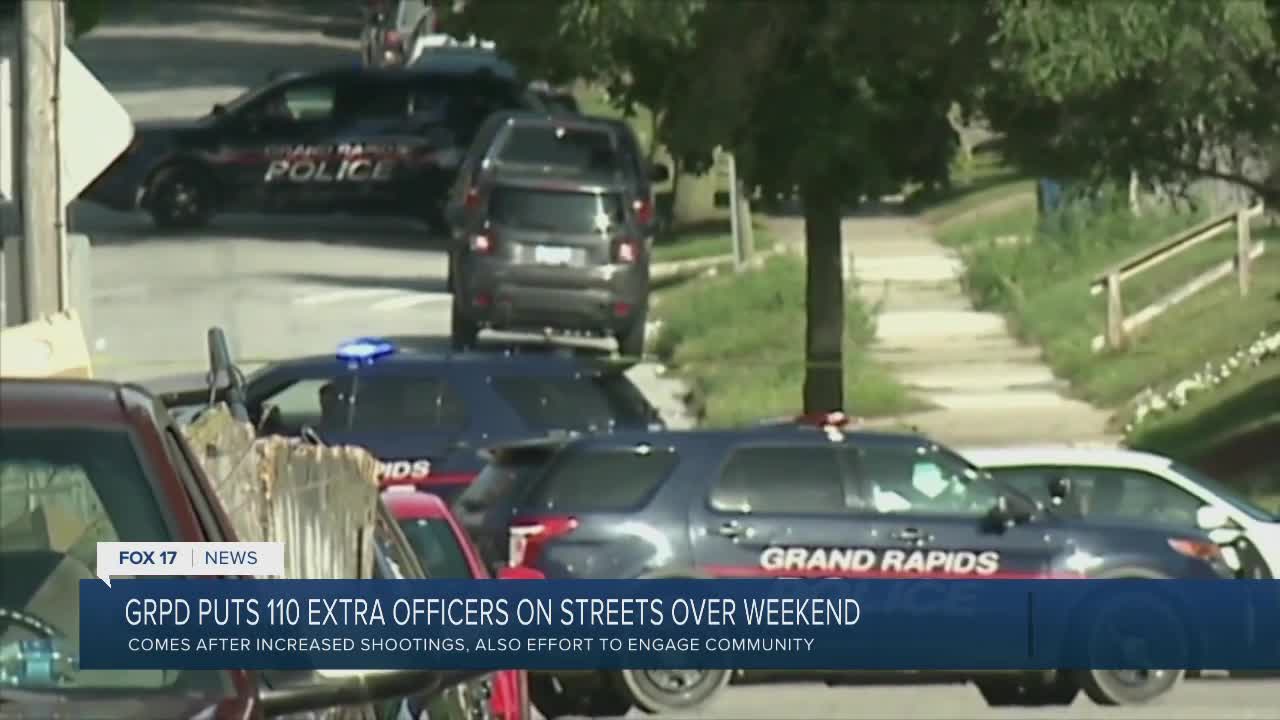 GRAND RAPIDS, Mich. — The Grand Rapids Police Department deployed over 100 additional officers across the city over the weekend in an attempt to further address a recent uptick in violent gun crime.

The department says a variety of officers were placed on the streets over Friday, Saturday and Sunday, including patrol officers, members of the special response team, members of the vice unit and detectives.

“This is the policing Grand Rapids can expect as we move forward and implement our new strategic plan,” Chief Eric Payne said in a press release Monday.

“Through these efforts, we are committed to making sure everyone in Grand Rapids is safe and feels safe at all times.”

This weekend's efforts were done to further address this increase in gun crimes. Chief Payne says engaging community members and building trust between them and officers is a vital part of their new approach.

“By all accounts, we can label this a significant success,” Chief Payne said in Monday's announcement.

“My officers worked very hard to address the violence and engage residents in a positive way.”

The department provided a number of statistics on Monday regarding their activities over the weekend.

With a focus on community engagement, officers recorded 155 "positive non-enforcement interactions" with people across the city. One of those incidents involved an officer engaging a group of kids in a foot race. The quick competition was caught on camera and later uploaded to the GRPD Facebook page.

10 illegally possessed firearms were taken in, with 18 misdemeanor arrests and 16 felony arrests over the 3-day-period.

Statistics and information on what the Grand Rapids Police Department is up to is always available on their Police Metric Dashboard.