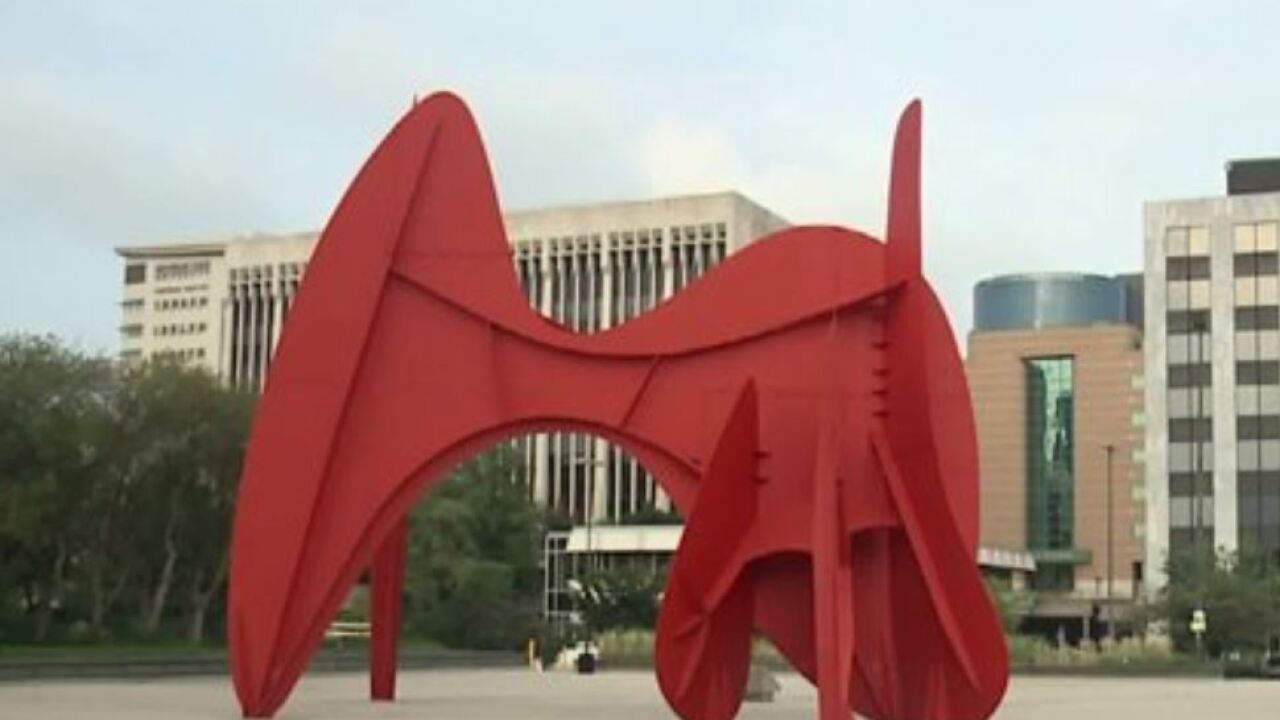 GRAND RAPIDS, Mich. — Tuesday’s virtual meetings of the Grand Rapids City Commission was a busy one. Actions were taken on a gun buyback program, the upcoming election, the Census, and the restoration the Grand River. Action was also taken on a pilot program providing e-scooters and bike sharing in downtown Grand Rapids.

The commission moved on introducing e-scooters and a bikeshare pilot program into downtown Grand Rapids. A budget of $400,000 was approved for the program for 18 months of rentals of stand-on electric scooters, electric assist bicycles, and sit-down electric scooters.

Details on e-scooter and bikeshare pilot

Commissioners, during a meeting of the committee of the whole and as the full city commission, further heard updates on a wide variety of topics:

A public hearing was set for the commission’s meeting on September 29 at 7 p.m. for the proposed commemorative renaming of Monroe Center NW as Breonna Taylor Way. Taylor, who was killed by officers in Louisville, Ky., on March 13, was born and raised in Grand Rapids.

A public hearing was set for the commission’s October 13 meeting at 7 p.m. on a proposal to ban smoking in the city’s public parks and playgrounds.

Watch Meeting of the Committee of the Whole