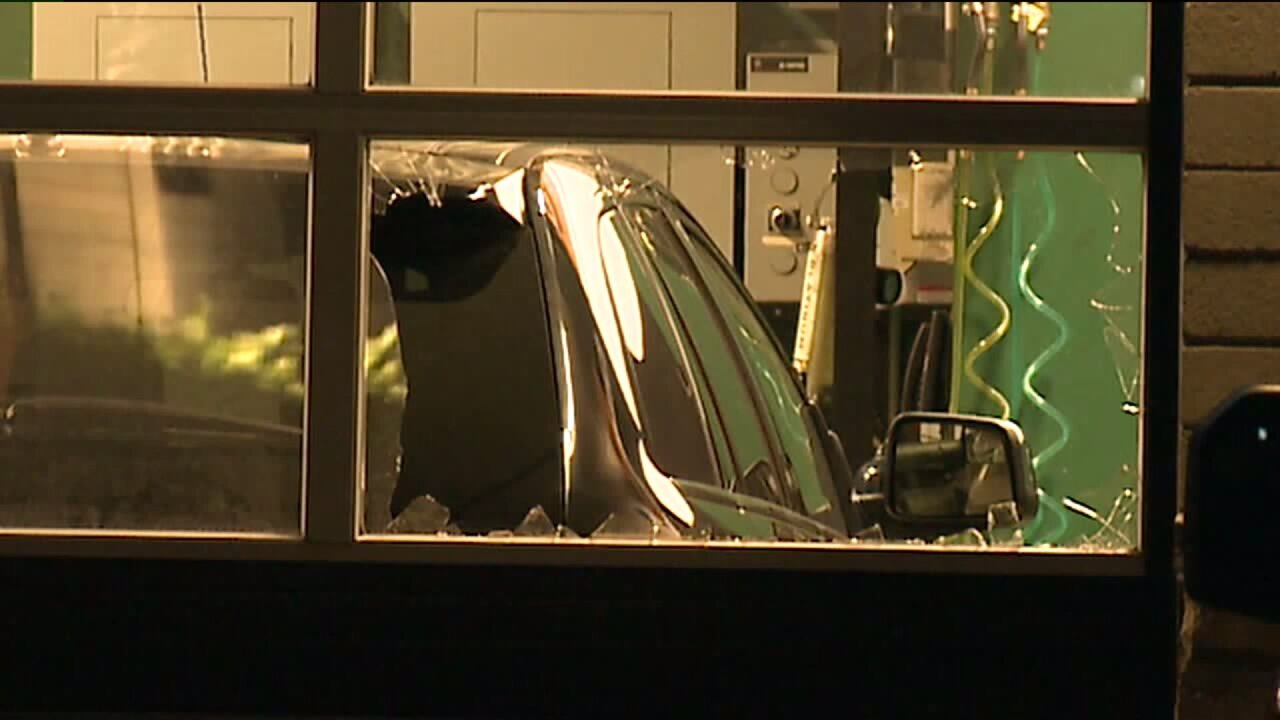 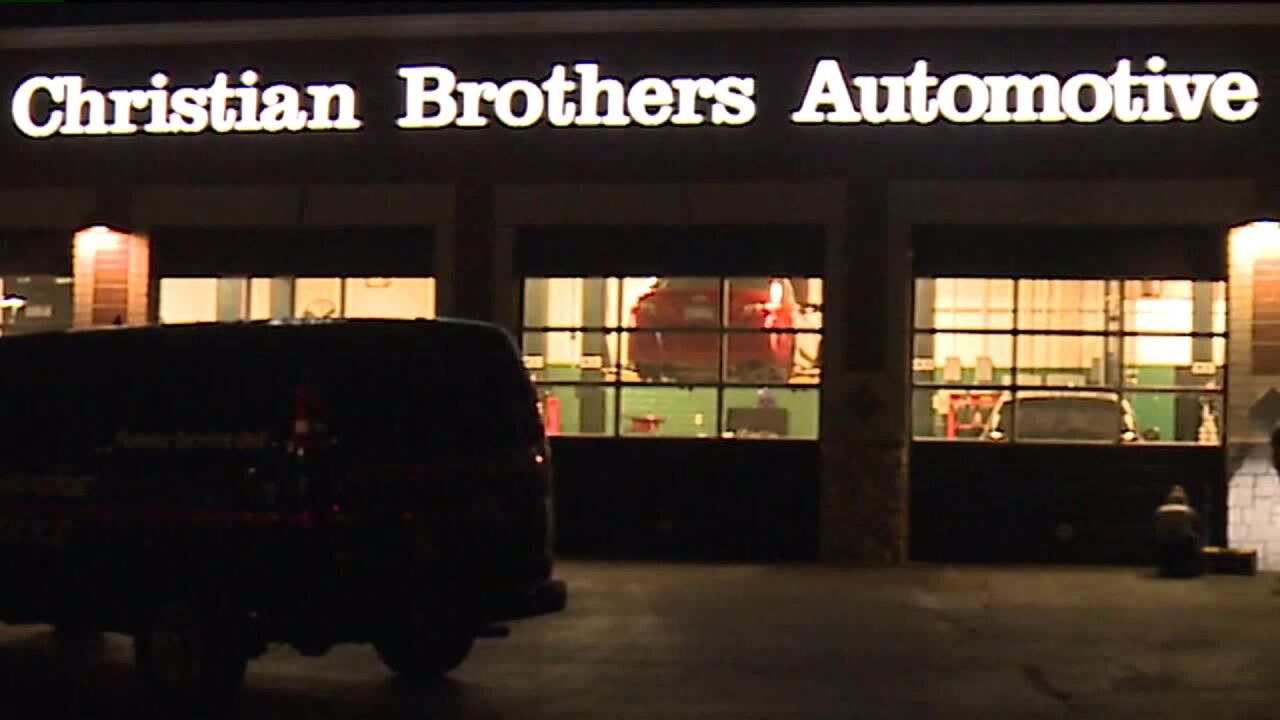 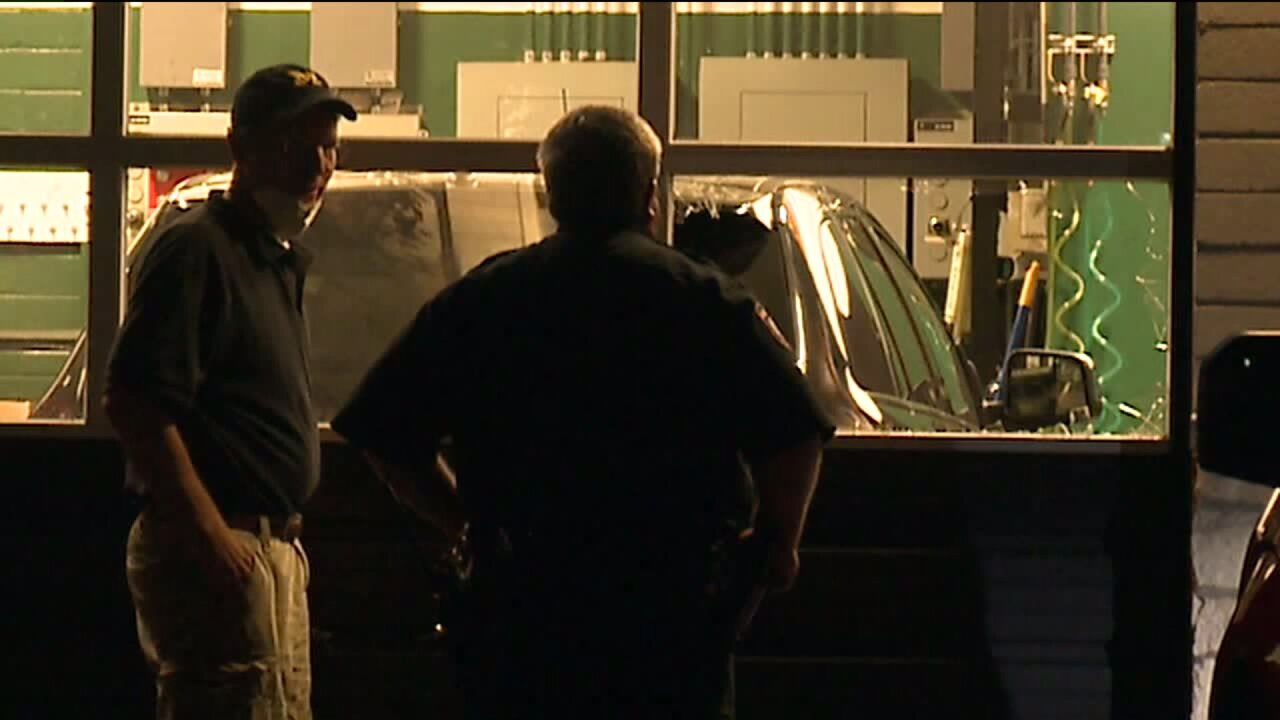 GRAND RAPIDS, Mich. — Grand Rapids police and forensics are on scene of an apparent break-in at Christian Brothers Automotive on 28th Street.

It appears suspects broke glass on the doors but it's not clear if anything was taken.

This comes at a time where several Grand Rapids-area car dealerships have been targeted.

The owner says it appears nothing was taken but they will be reviewing surveillance video.