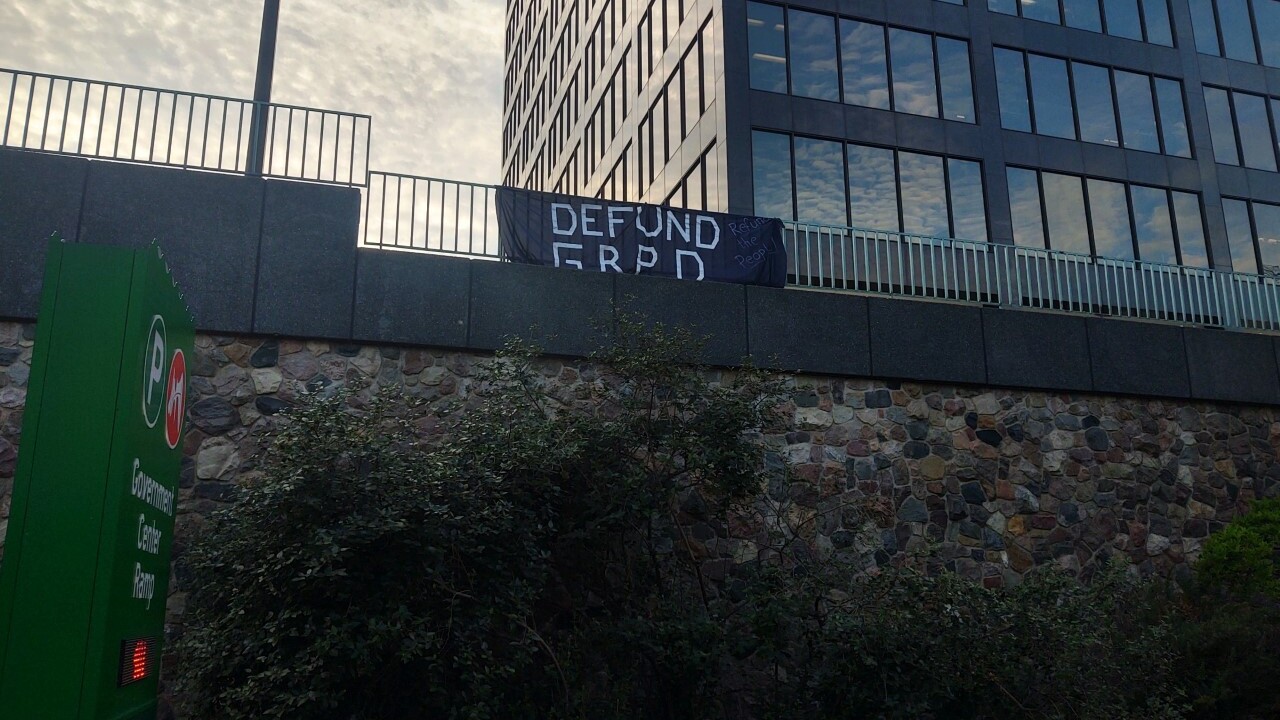 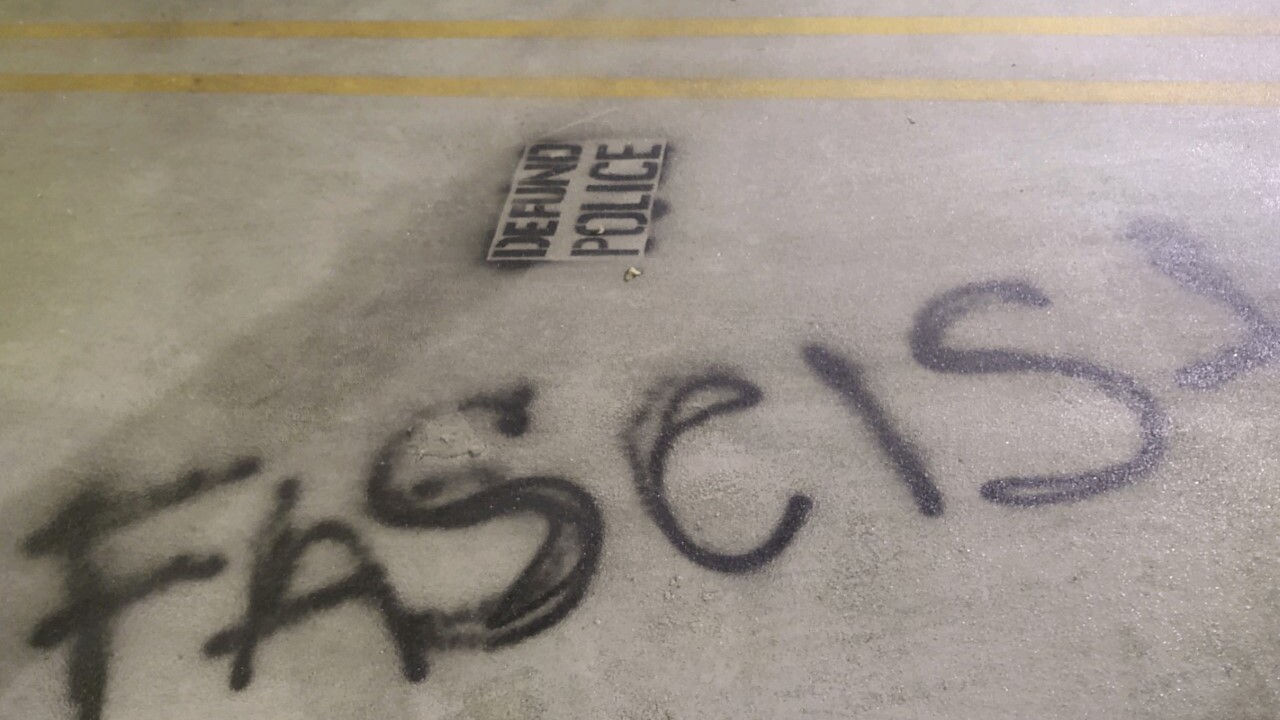 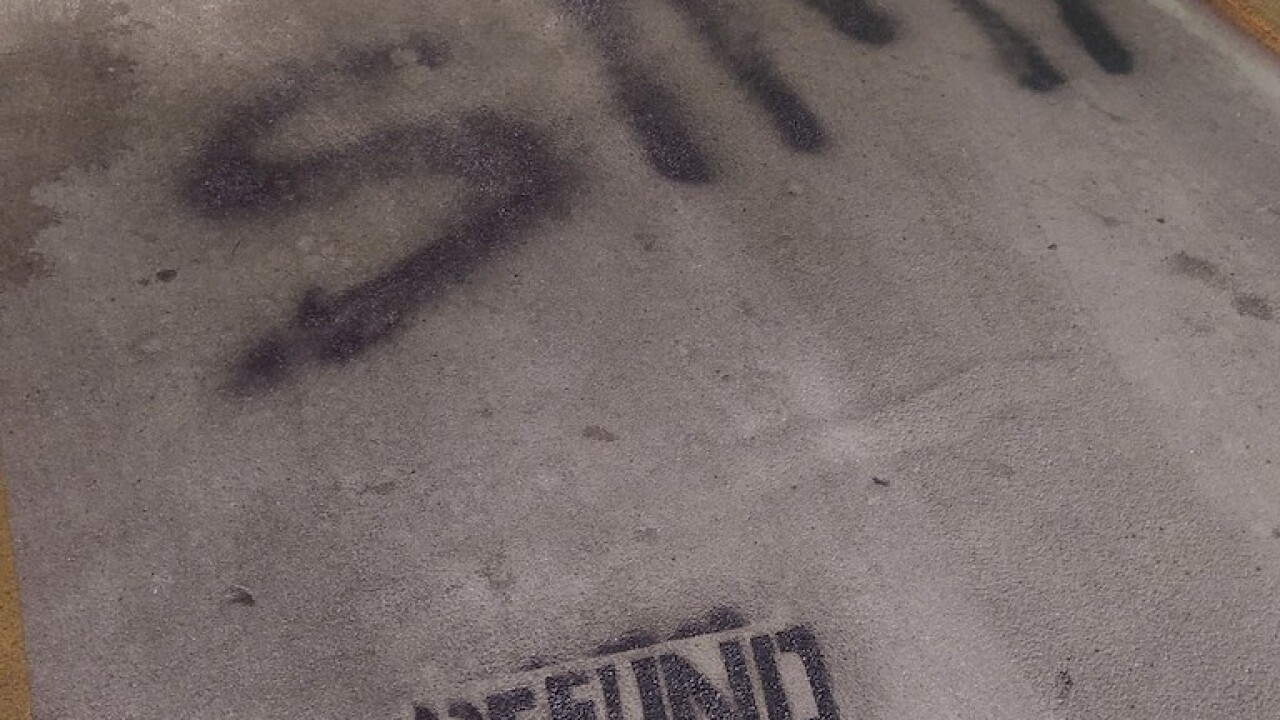 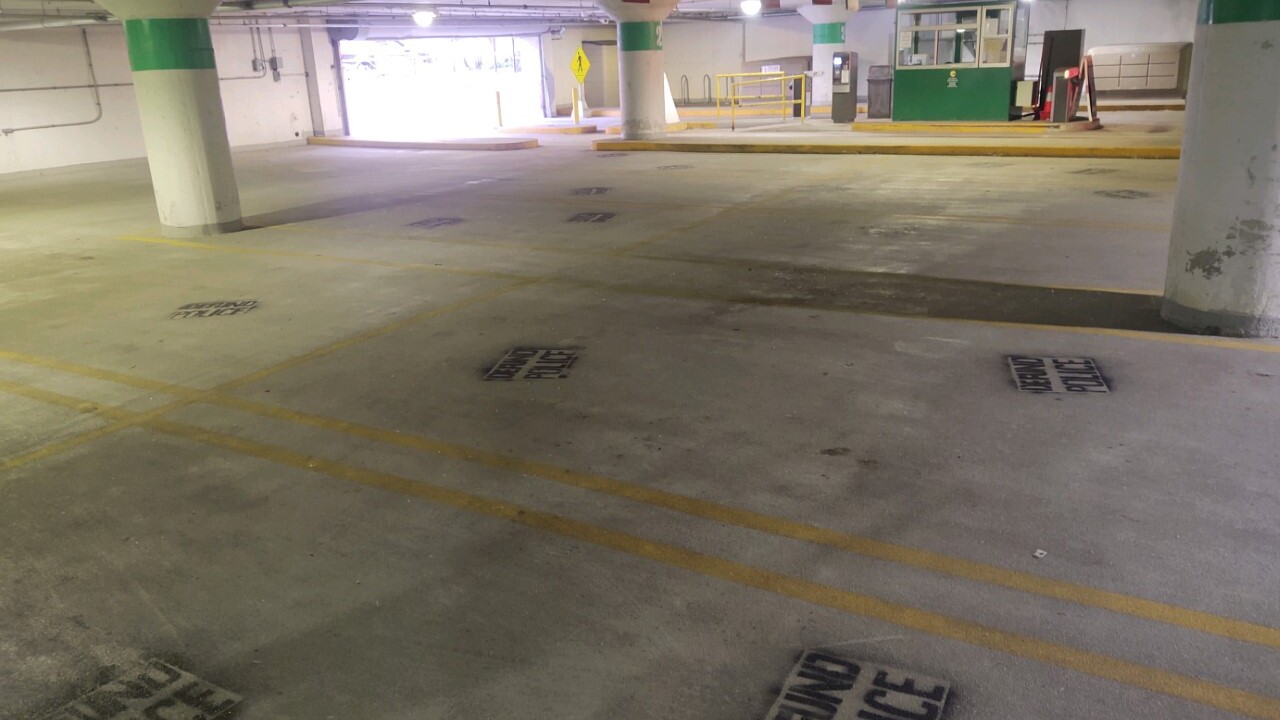 GRAND RAPIDS — Grand Rapids police are asking for help after vandals allegedly sprayed graffiti at city hall downtown, as well as near homes of city officials.

The city says the words "Defund police" and other markings were found at a parking structure near city hall on Thursday and on sidewalks and driveways were found near homes of elected officials on Saturday.

“These bullying and intimidation tactics are unacceptable and won’t be tolerated. This crosses the line,” Police Chief Eric Payne said. “There is a process in place for determining our department’s budget, and we must let that process play out. There are more productive ways to exercise your right to free speech and have your voice be heard. Vandalism and violating the law are not the answer."

“We are committed to mutual respect and trust as we work with the community to build stronger relationships. If we’re all in this together, let’s show it," Payne continued.