Family's home shot up 4 times in the past month

In the midst of an uptick in gun crimes across the city, one family is fearing for their lives as they have had shots fired into their home on 4 separate occasions 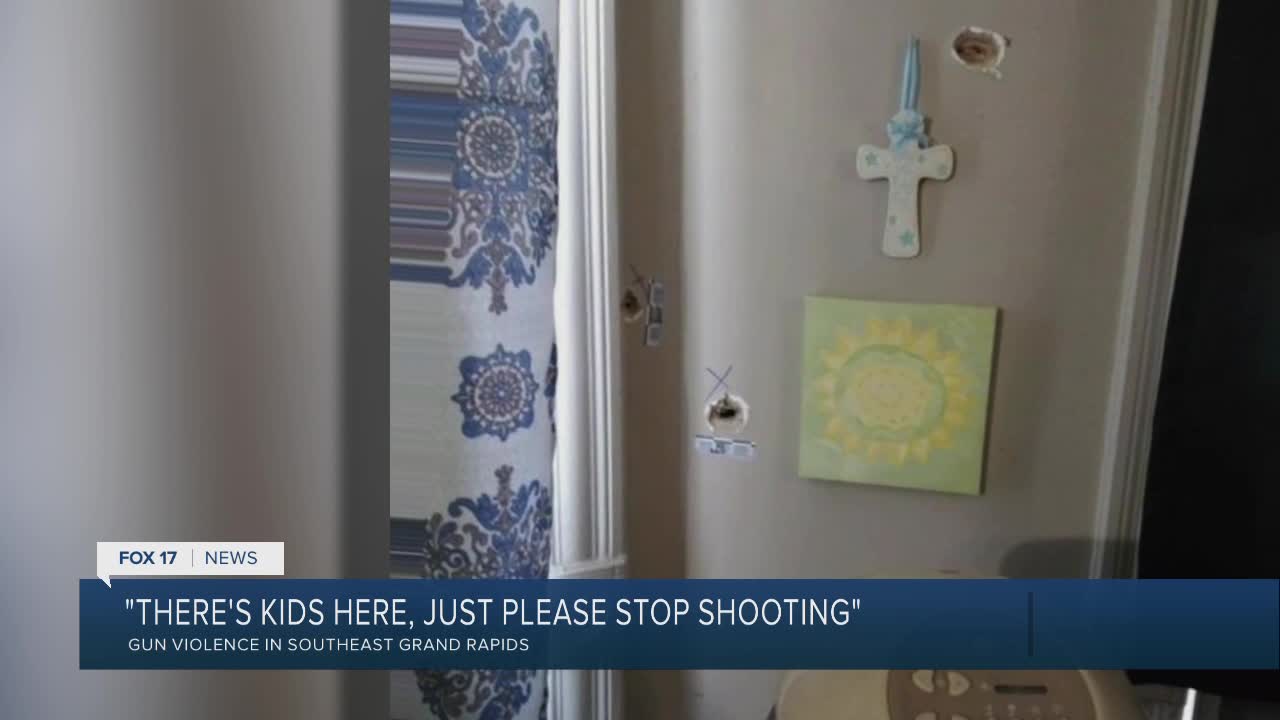 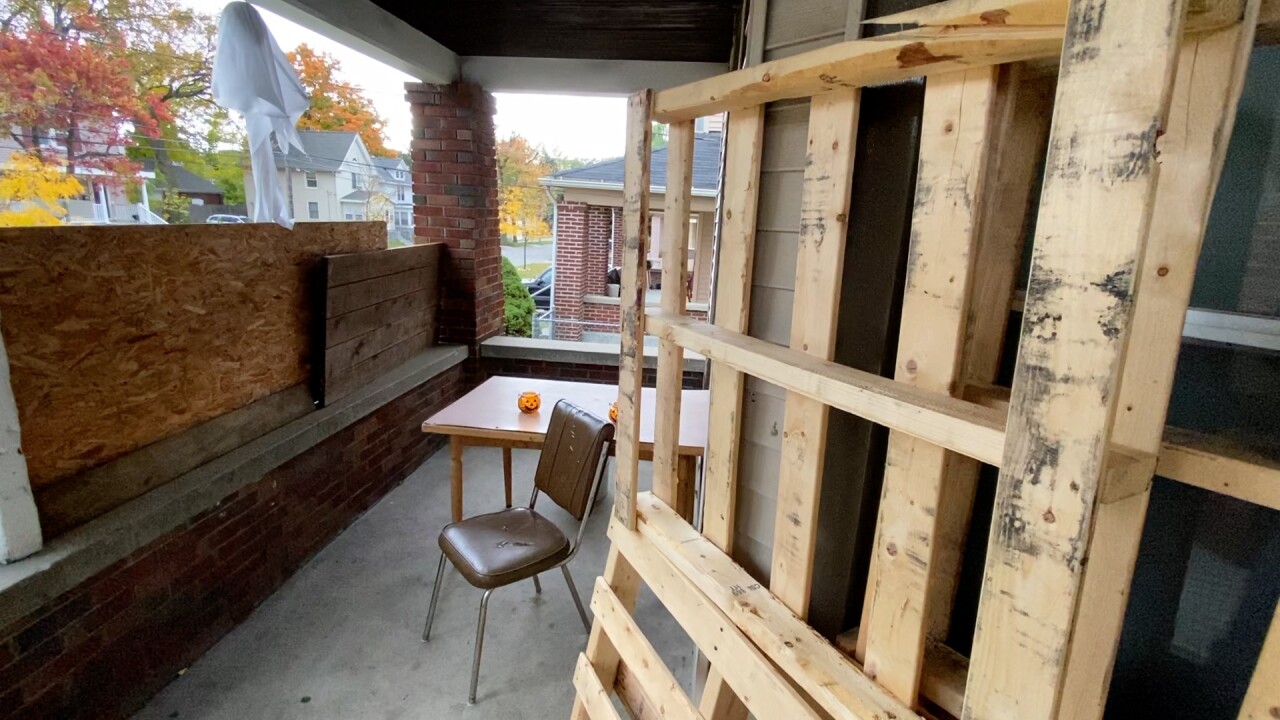 GRAND RAPIDS, Mich. — In the midst of an uptick in gun crimes across the city, one family is fearing for their lives as they have had shots fired into their home on 4 separate occasions in the last month.

Thursday night around 10:30pm residents on the city's southeast side heard gunshots once again. Multiple people called police to report the shots fired.

A short time later police found an unconscious man slumped over in his car near the intersection of Eastern Avenue and Oakdale Street. Paramedics attempted life-saving efforts, but the man was later pronounced dead at the scene.

“All I can say about the victim at this point is it's an adult male. Pending positive identification notification of the family, then his information would be released,” Sgt Dan Adams of the Grand Rapids Police Department told FOX 17 late Thursday night.

The victim was found in alley just north of Oakdale, on the west side of Eastern Avenue.

“I don’t understand why are you all here shooting? I had a child here," said a neighbor in the area who wished not to be identified.

“The house behind me there's a whole like 2 to 4 families. There are little kids like, whatever they were doing, they had no respect for the people that lived around here.”

It's a situation that many in Grand Rapids have become all too familiar with, especially a woman by the name of Brittany Long, who lives just a mile away near Union and Bates.

The house that long and her family live in has been shot at 4 times over the past 30 days.

The most recent incident happened a week ago, when a vehicle pulled up in front and started shooting. They were able to catch the vehicle speeding off on their Ring doorbell camera.

Long says that the “second round of bullets came through our bedroom, just inches above my baby and my husband's and my head. We’re just traumatized."

The family has resorted to moving all sorts of wood pallets and metal signs in front of their home in an effort to keep them safe.

“That's what I tried with the signs," Long said.

"We have we have cameras, we have an alarm system through Xfinity, we have dogs... we have it all.”

Despite their efforts, the shootings continue.

Long believes the shooters are targeting some people that used to live in the duplex unit above them. She says they moved out some time ago.

They have now placed a large sign that reads "They Moved" in a second floor window.

“I suffer from PTSD, so, you know, that kind of hurts me and he's seven and he understands a lot, Long said referring to her son standing nearby.

"So for him, it's like, my seven-year-old already experiencing these kind of things is just, it's just crazy.”

If you have any information about any of the recent shootings you are asked to contact the Grand Rapids Police Department at (616) 456-3400.