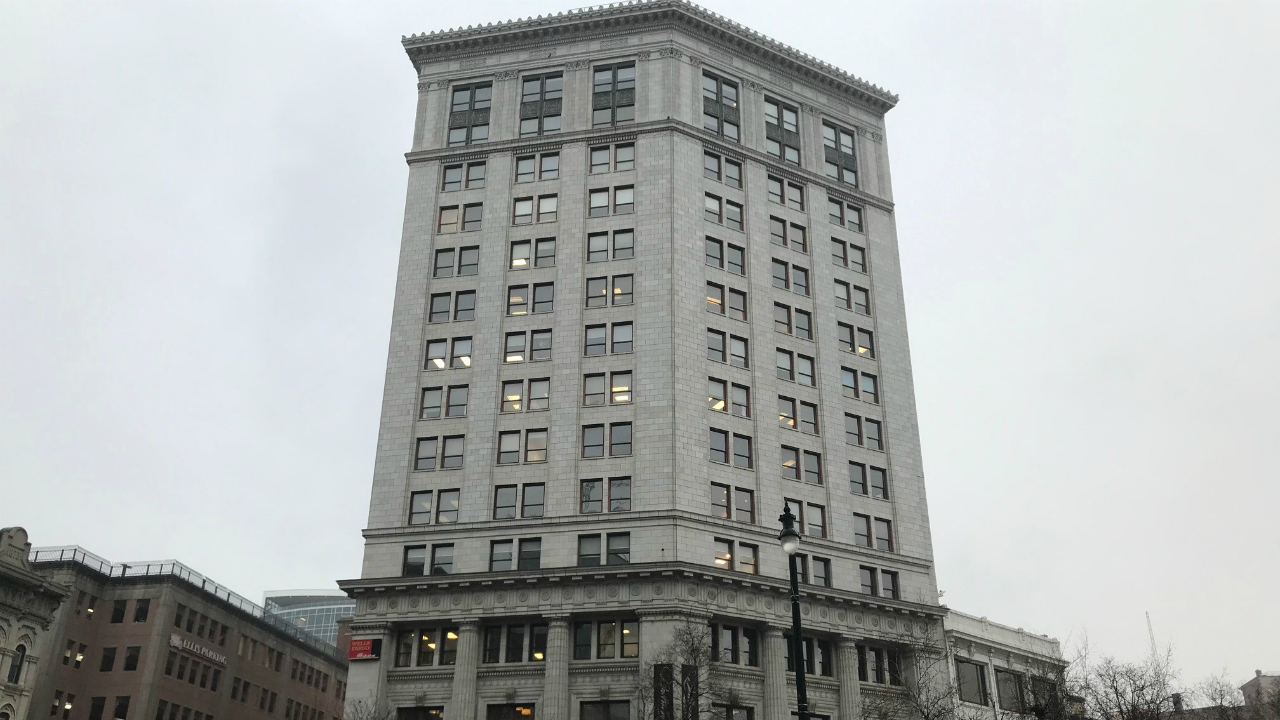 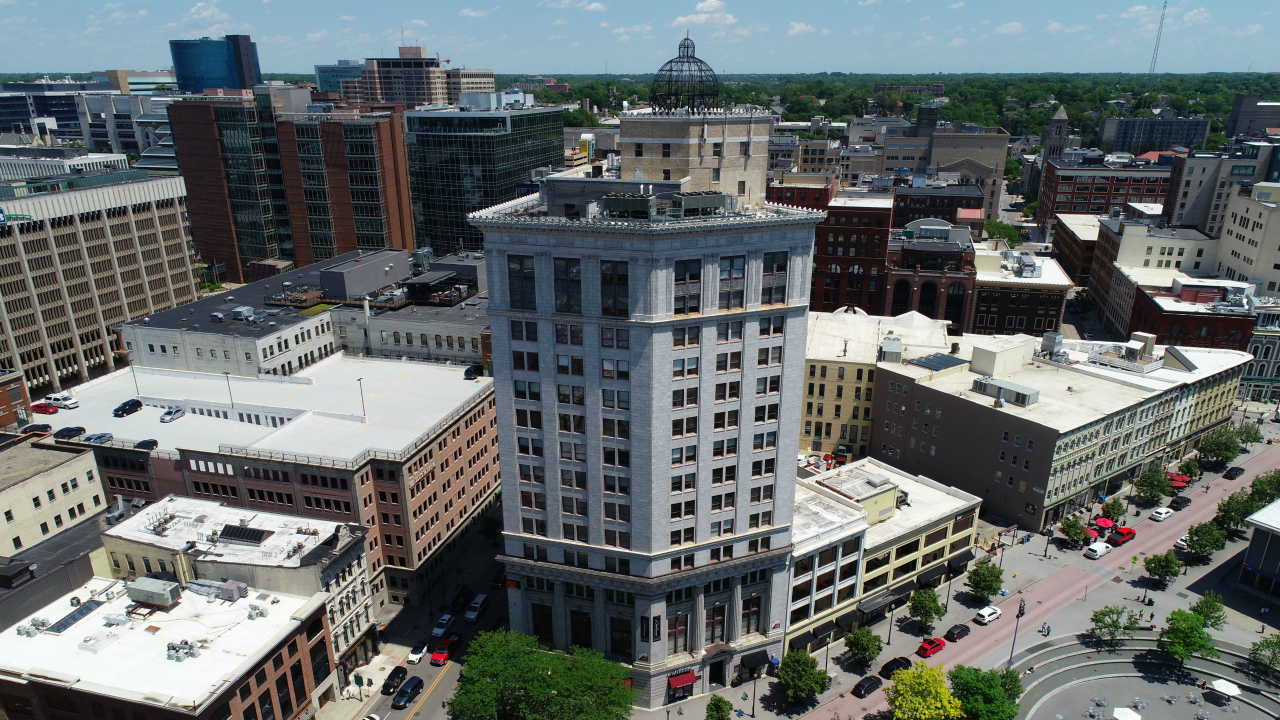 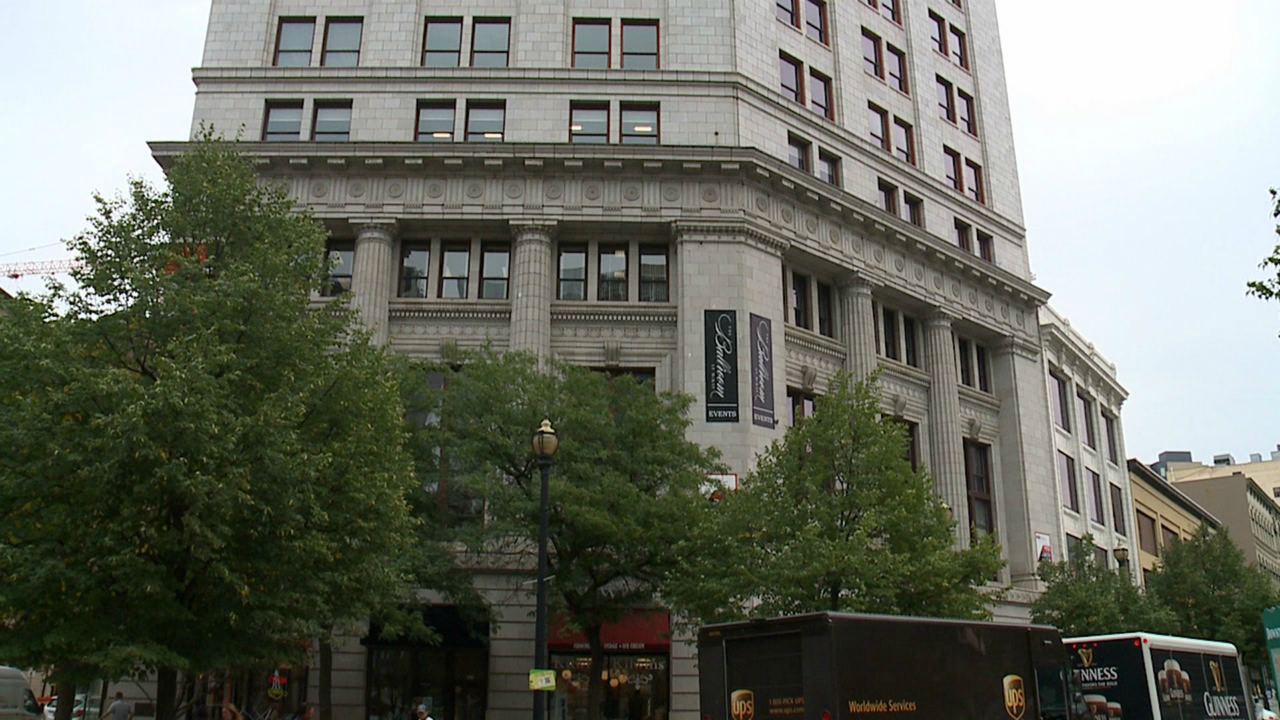 GRAND RAPIDS, Mich. — One of the most recognizable buildings in downtown Grand Rapids is under new ownership.

Officials say it will be a mixed-use building wit retail and office space, conference rooms and three floors of luxury apartments.

The building is being purchased by the economic side of the tribes, Gun Lake Investments and Waseyabek Development Company.

McKay Tower was built in 1914 by the Grand Rapids National Bank with just four stories. More levels were added in the following years. It is currently the fifth-tallest building in Grand Rapids.