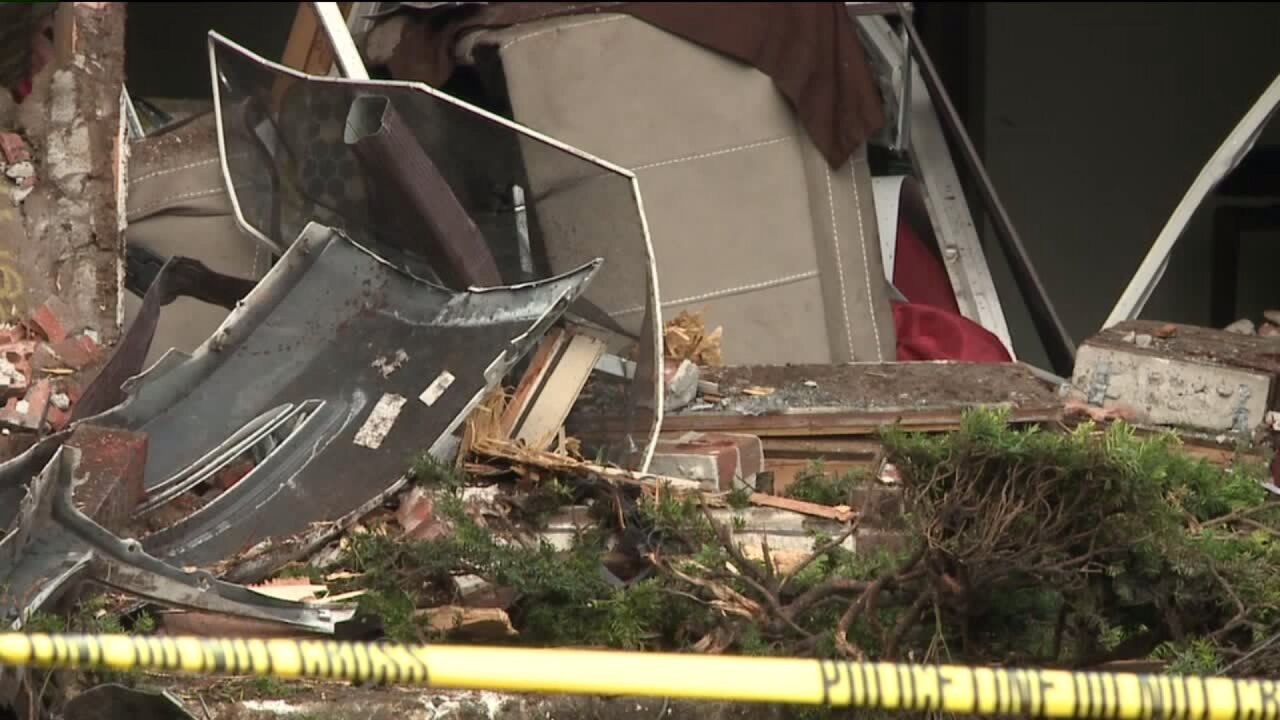 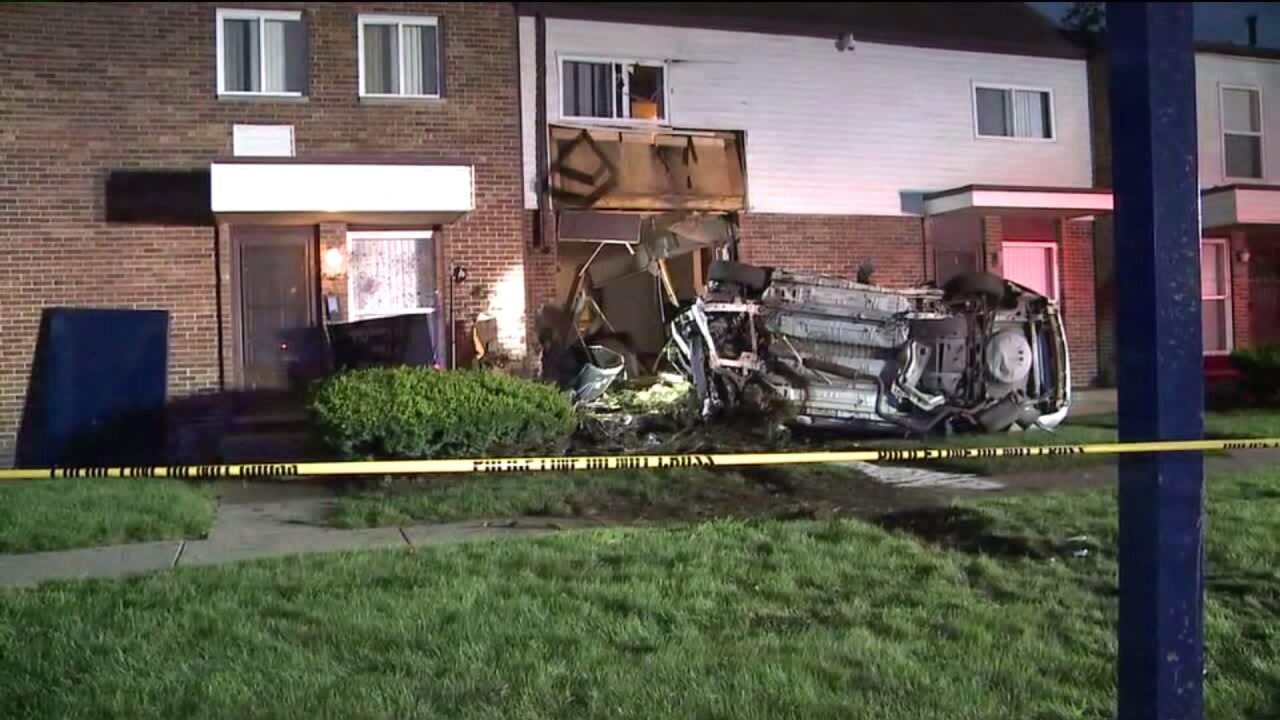 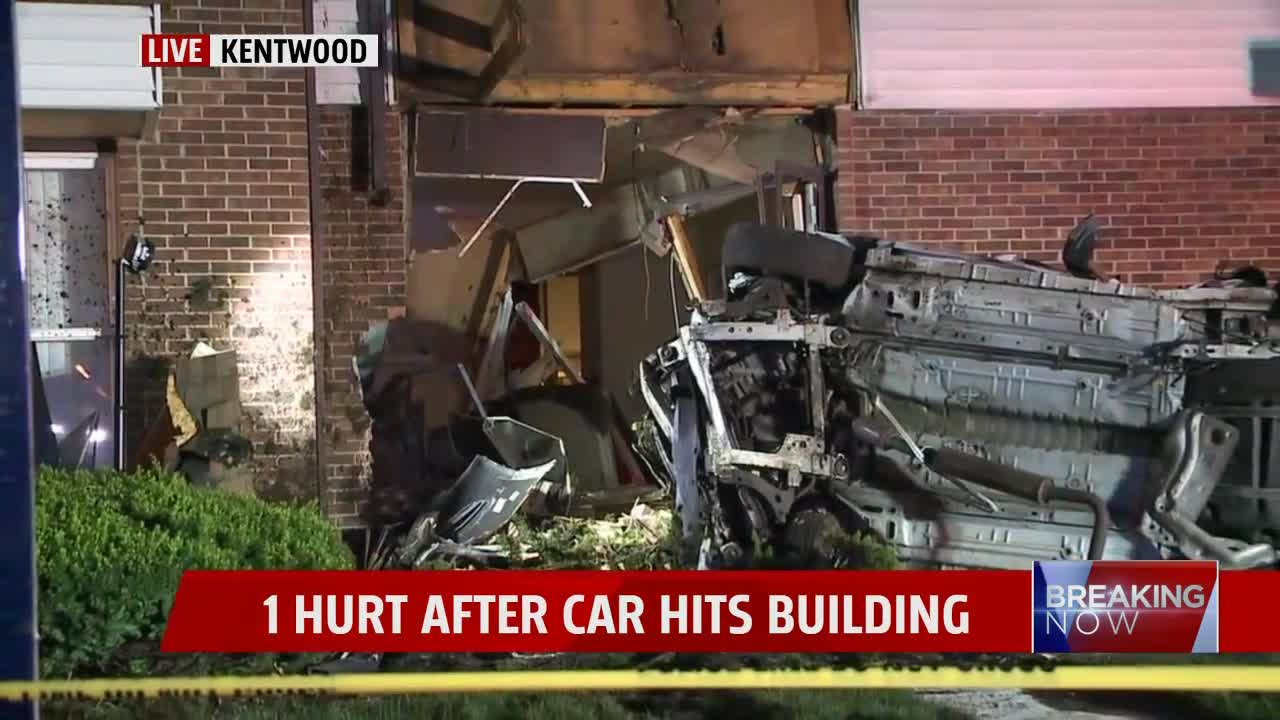 KENTWOOD, Mich. — Dispatchers say one person was taken to the hospital after a rollover crash early Friday morning.

It happened just before 5 a.m. Friday near the intersection of 48th Street and Potter SE in Kentwood right by Countryside Townhomes.

The driver reportedly rolled the vehicle and struck an apartment building near the intersection.

Scary scene for residents in Kentwood to wake up to.

This car rolled over and crashed into this apartment at Countryside Townhouses of Kentwood.

The driver is in the hospital, we’re live on @FOX17 with updates. pic.twitter.com/J9m9m1mfrZ

Nearby residents tells FOX 17 they heard the crash from several streets away.

No word on the severity of injuries.