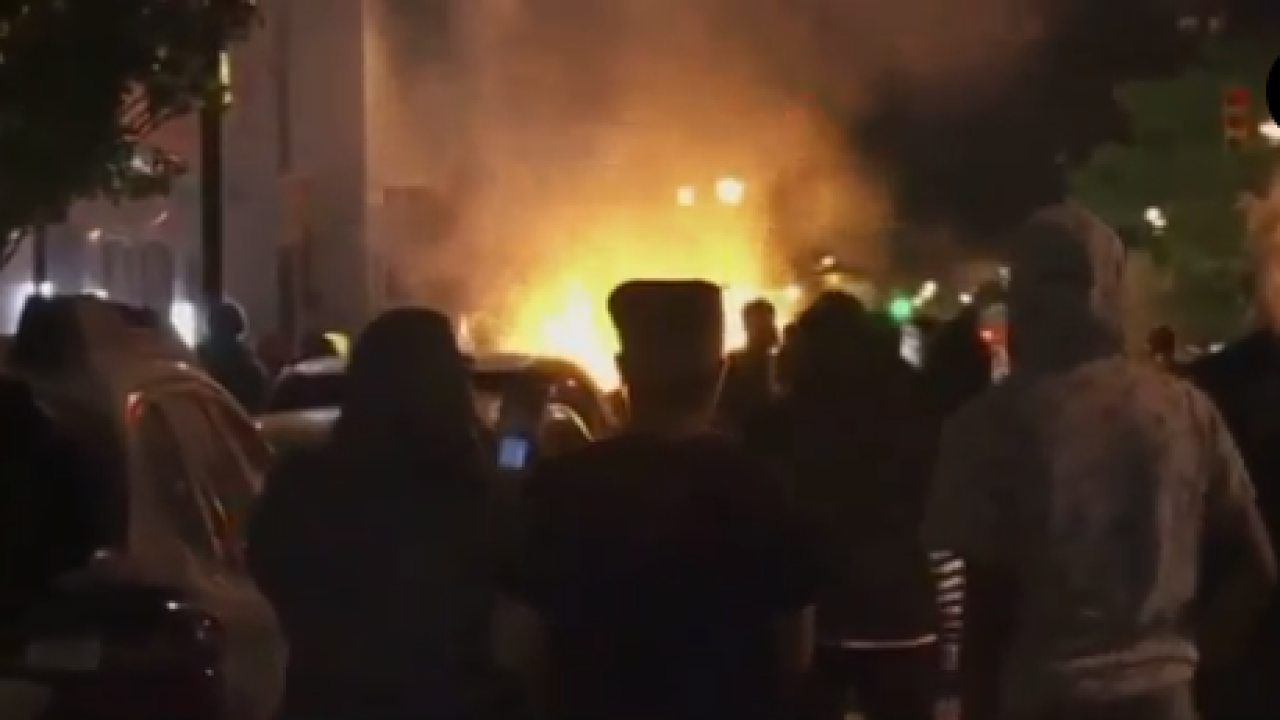 GRAND RAPIDS, Mich. — The City Assessor has placed a preliminary assessment of the damage during last Saturday night's downtown rioting at $448,000.

That includes damage to both public and private property, according to City Media Relations Manager Steve Guitar.

"This is a preliminary total and not all data has been verified," he said. "That list does not include items that may have been stolen."

The rioting erupted after the conclusion of a peaceful protest in the wake of George Floyd's death in Minneapolis.

Several people have been charged with felonies related to criminal acts during the riot, which saw police vehicles burned, many fires set, businesses and government agencies broken into and hundreds of windows broken around the downtown area.