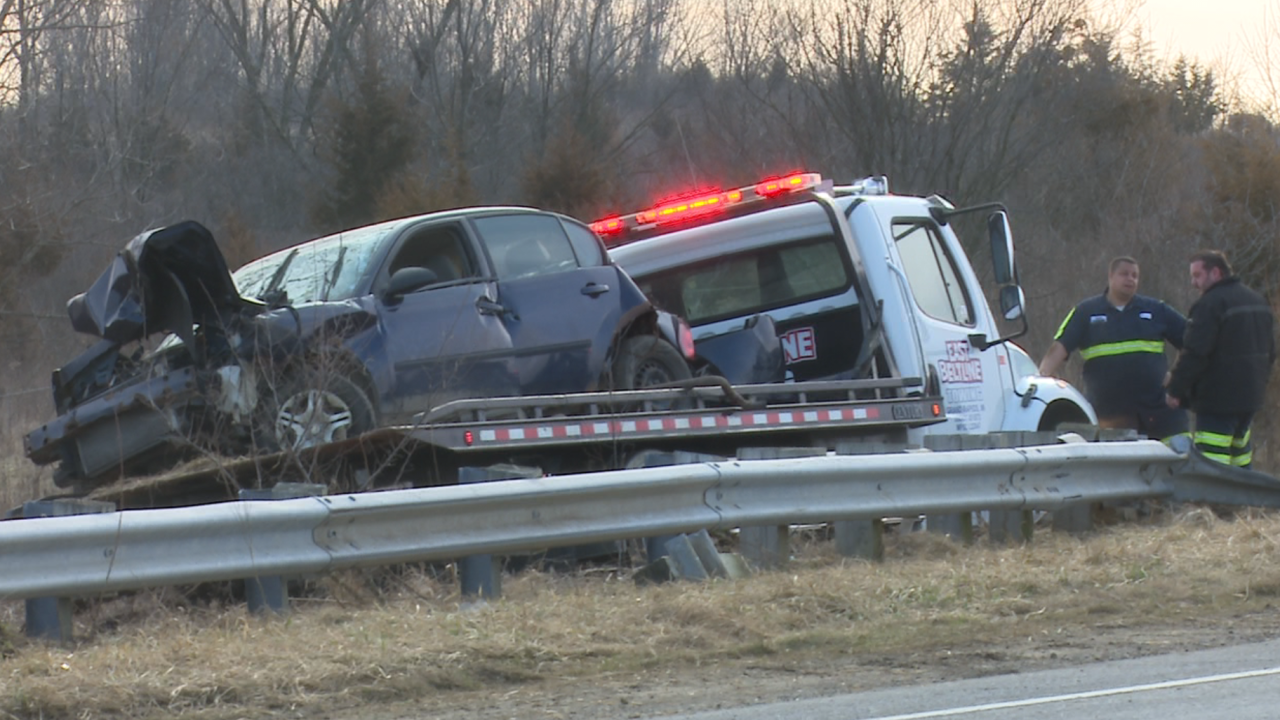 Copyright 2020 Scripps Media, Inc. All rights reserved. This material may not be published, broadcast, rewritten, or redistributed.
Roll over crash caused by speed and alcohol

GRAND RAPIDS, Mich — Two Alto men were injured Wednesday evening when their car flipped going around a curve near the 6100 block of 60th Street in Grand Rapids.

Kent County Sheriff's Deputies tell FOX 17 the two men were seen speeding and driving erratically just before the crash. The vehicle flipped end-over-end and the passenger was ejected. The driver then got out of the vehicle and ran from the scene. He was caught by police nearby.

Both men were taken to the hospital with minor injuries. Police told us alcohol and speed were factors in this crash.