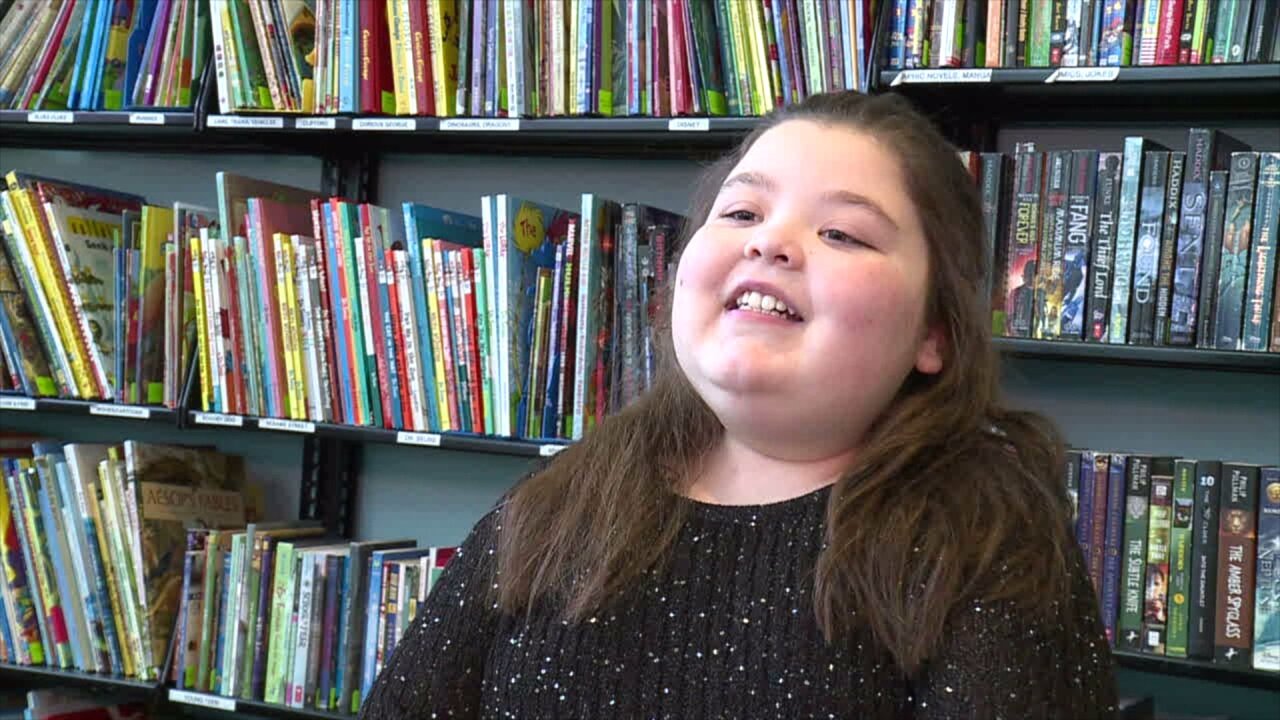 Mchalie Walter started collecting toys over the last few weeks to spread Christmas cheer to kids going through long-term hospital stays. Dozens of Amazon packages have been stacking up in her garage for weeks as more people from around the country and Canada bought toys.

Mchalie ended up with over 600 gifts that will be split between Helen DeVos Children’s Hospital, C.S. Mott in Ann Arbor and a hospital in Detroit.

As a cancer survivor herself, Mchalie knows how hard it can be to go through treatment during the holidays.

“We used to be in hotels or hospitals, and it would be hard because I would be going through chemo, and it was hard,” Mchalie said. “So, I am just glad to deliver these presents so they can have fun and not think about the bad times.”

The idea started as an idea to put on a play for the kids, but Mchalie and her mother Royale Walter decided to do something smaller and collect toys. Instead, it became something bigger.

“It became a much larger thing than we even anticipated, which was a great thing, so that we were able to spread the joy to three children’s hospitals,” Royale Walter said.
Next year, Mchalie wants to raise $1 million to fund cancer research.

“I think it’s powerful because it comes from a child and it comes from a child who has battled cancer herself and has the rare side effects from treatment. A lot of people don’t know childhood research doesn’t receive a lot of funding,” Royale Walter said. “Less than 4% of funding actually goes for all childhood cancers from the national government. So, it’s a lot of independent organizations, nonprofits and parents raising money for research because once you have a child diagnosed with cancer, you start to realize the startling statistics that you never knew before.”