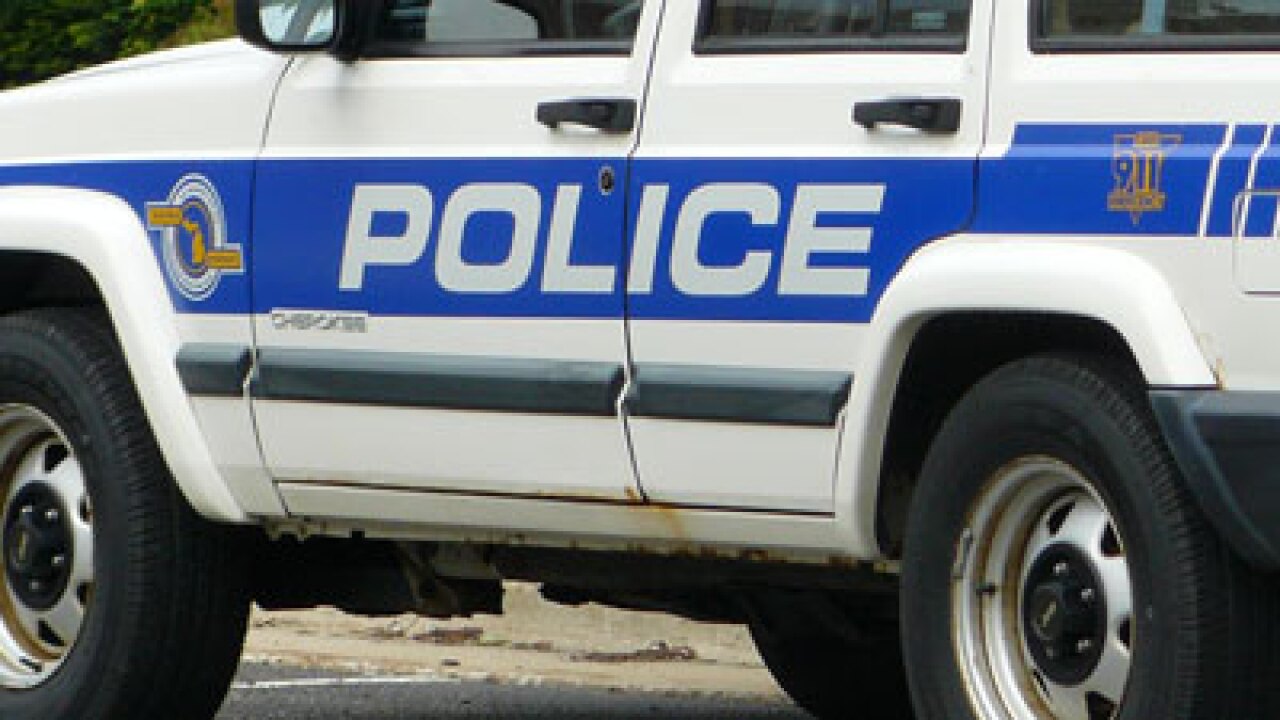 HASTINGS, Mich. — A man is facing kidnapping charges, along with several others, after allegedly assaulting a woman.

Hastings police were called to North Hanover Street after they say woman was assaulted. When officers tried to get in contact with Rose he refused to answer the door and barricaded himself in the house from 10:30 p.m. Tuesday until just before 5 a.m. Wednesday, when he was arrested.