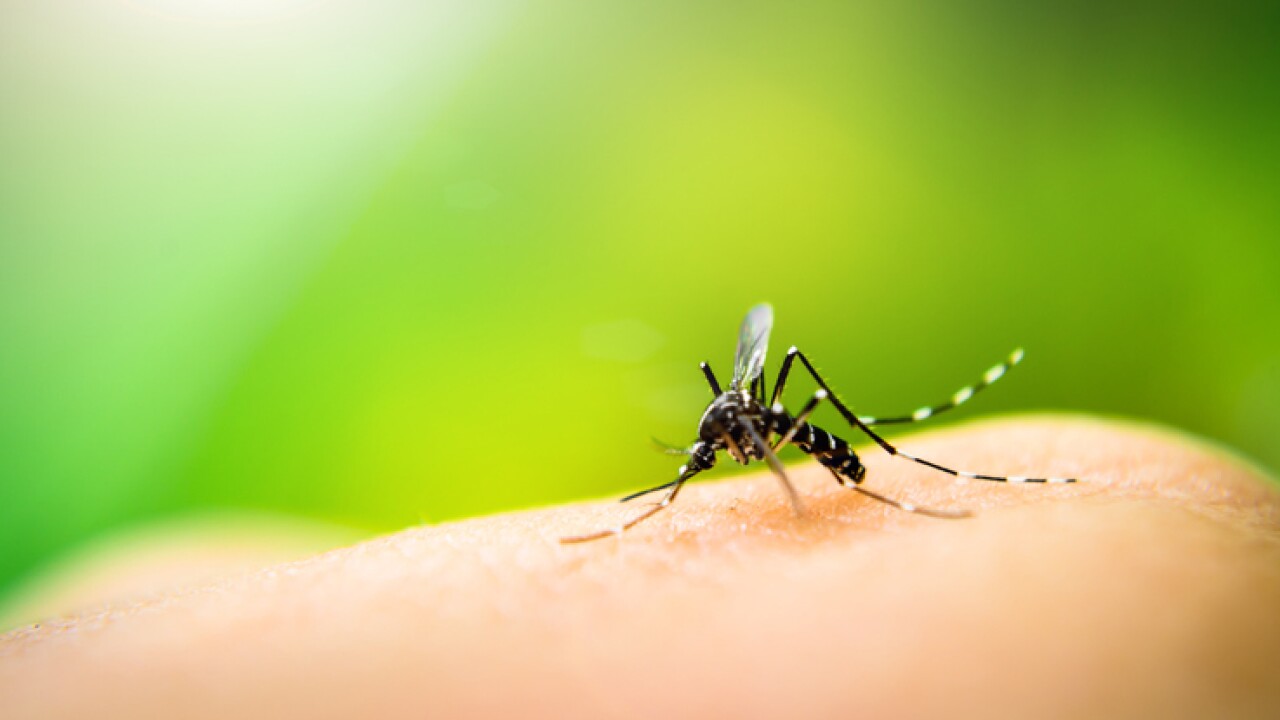 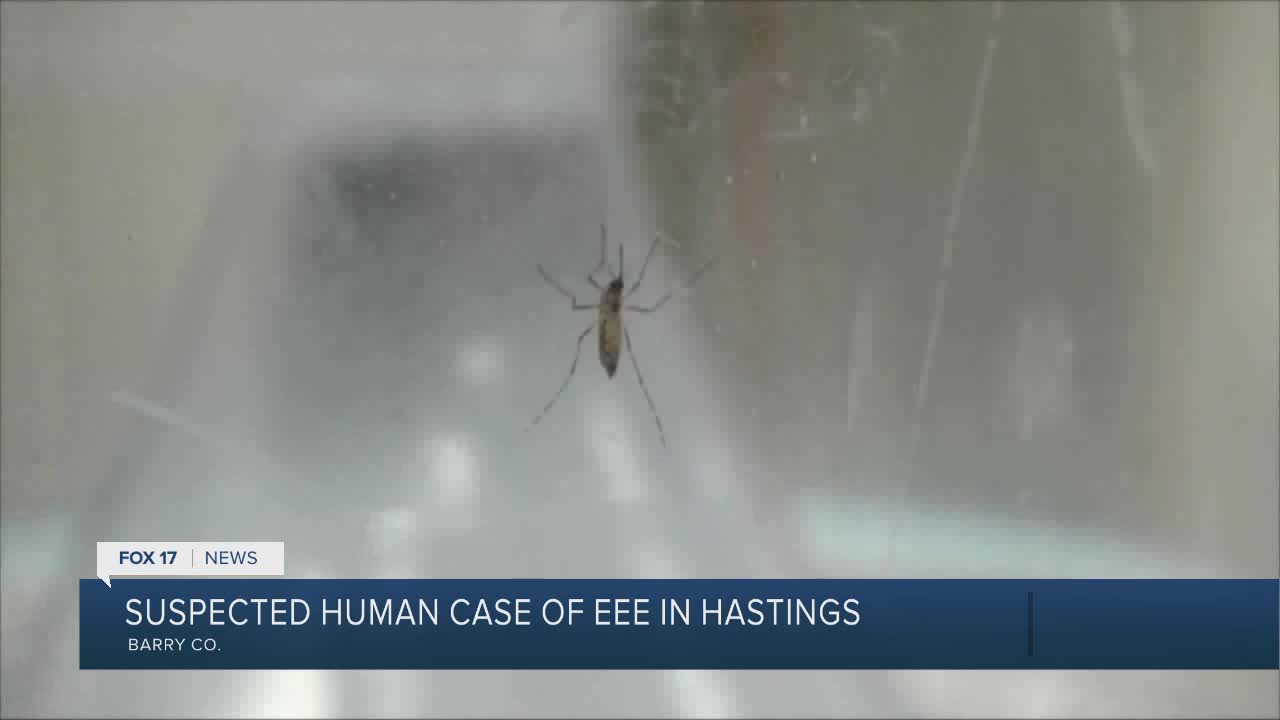 The Michigan Department of Health and Human Services (MDHHS) and Barry-Eaton District Health Department made the announcement this afternoon.

They said preliminary test results indicate the patient has EEE. A test to confirm the results should be done by the end of the week at the MDHHS Bureau of Laboratories.

People can be infected with EEE and other mosquito-borne diseases from a mosquito bite.

There are also 22 confirmed cases in horses from 10 counties.

“This suspected EEE case in a Michigan resident shows this is an ongoing threat to the health and safety of Michiganders and calls for continued actions to prevent exposure, including aerial treatment,” said Dr. Joneigh Khaldun, chief medical executive and chief deputy for health at MDHHS.

According to the Medical Director of the Barry/Eaton District Health Department, Dr. J Daniel Woodall, those with concerns surrounding insecticide need to know that the benefits of spraying far outweigh the risks. They are trying to reduce the disease possibility for everyone outside.

“MDHHS continues to encourage local officials in the affected counties to consider postponing, rescheduling or canceling outdoor activities occurring at or after dusk, particularly those involving children to reduce the potential for people to be bitten by mosquitoes.”

Signs of EEE infection include the sudden onset of fever, chills, body and joint aches, which can progress to a severe encephalitis, resulting in headache, disorientation, tremors, seizures and paralysis. Permanent brain damage, coma and death may also occur in some cases.