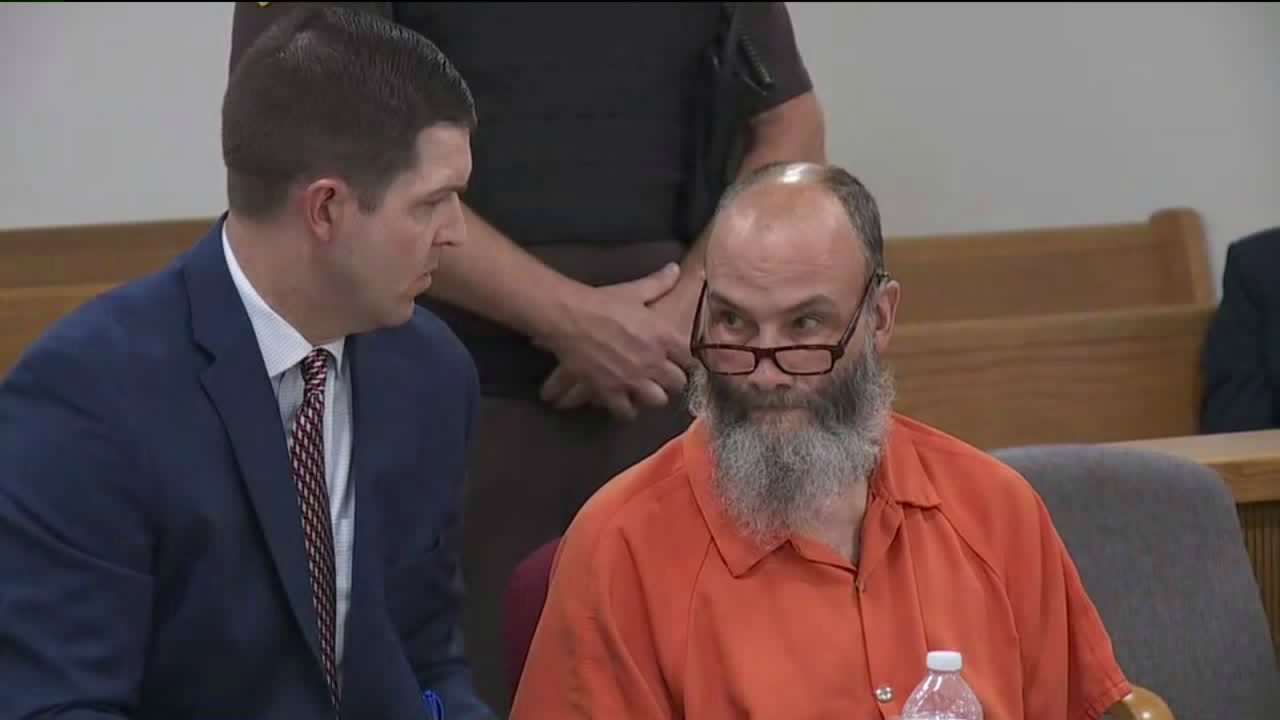 On June 21st, 2019, 21 year-old Bryce DeGood and 73 year-old Gary Peak were found dead in Orangeville Township. Burnett was quickly identified as the suspect in the deaths by his wife.

The conviction includes a laundry-list of charges such as First Murder by Premeditation in Peak's death, First Degree Murder and Unlawful imprisonment for killing Degood, assault of 12 people with a dangerous weapon, Resisting and Obstructing Police, 15 counts of possession of a Firearm During the Commission of a Felony, and Assault with Intent to Murder.