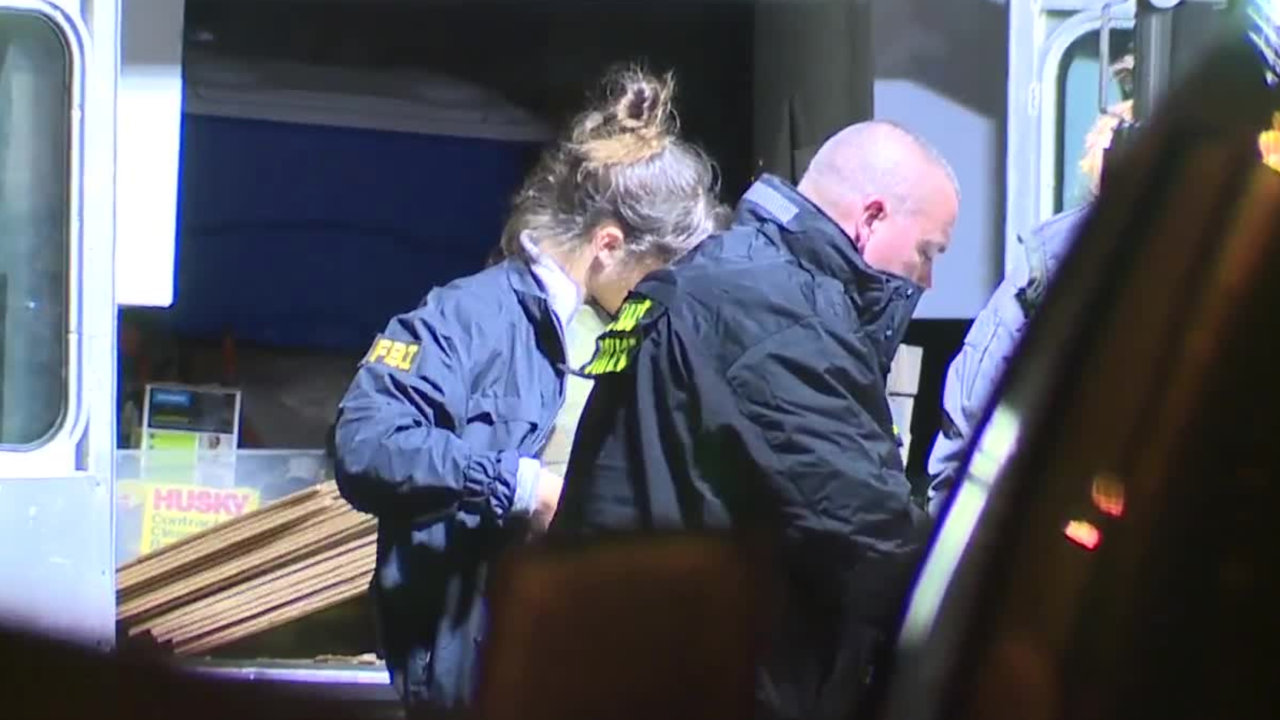 LANSING, Mich. — The state says more than a million dollars was already being spent for security upgrades at the governor’s residence. Now, even more will be done.

Outside the governor's residence, 7 Action News has learned a high security fence and intruder detection system were being built to better protect our state's highest ranking elected leader.

After learning of a plot to kidnap the governor by a militia group, retired Detroit FBI Special Agent in Charge, Andy Arena, says to expect to see more changes in the way of security.

Arena says it also means careful consideration being given to public events which the governor may attend leading up to the election.

There will be constant communication between MSP, FBI and other intelligence agencies. Whitmer's family members will also be given extra protection.

Additionally, Arena tells us lawmakers will face intense pressure to change rules that allow for open carry of guns inside the State Capitol, posing a risk to the safety of other lawmakers.

The governor's primary security continues to be handled by MSP.