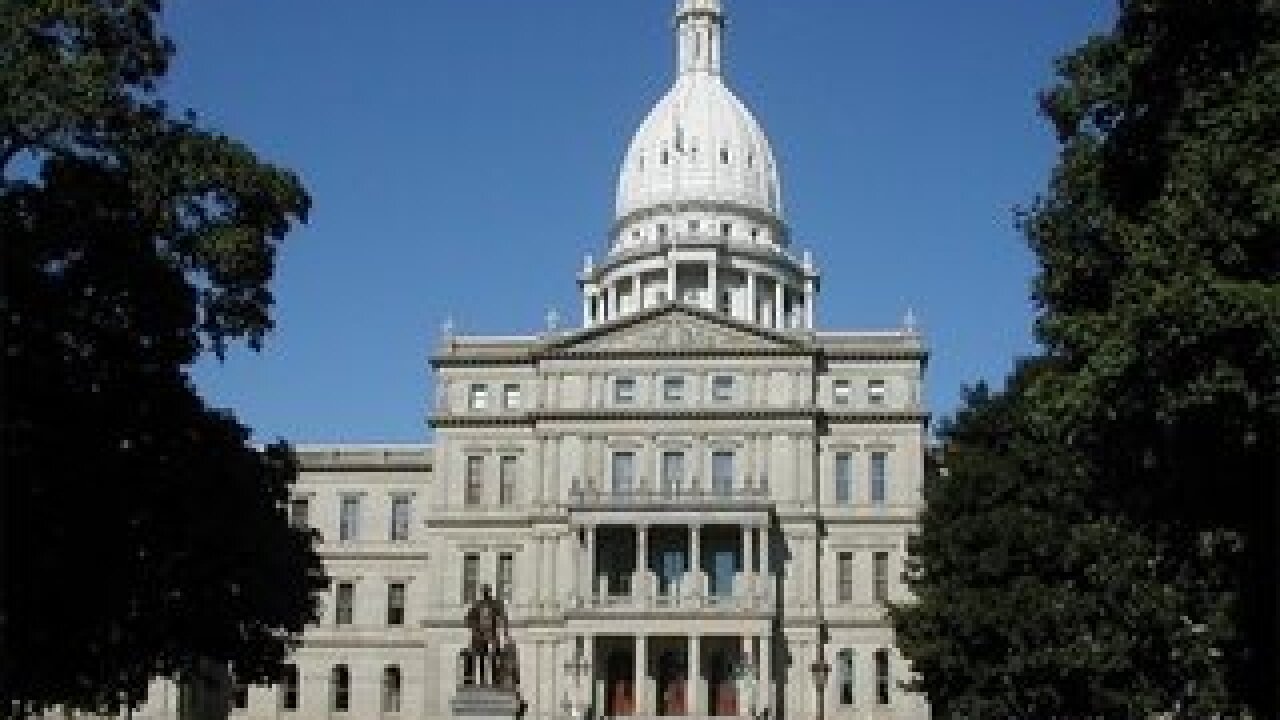 The party holds the same 58-52 edge it did in 2018, despite some expectations that the GOP would lose seats.

With that advantage, state Rep. Rep. Jason Wentworth from Clare takes over as House speaker.

The previous speaker, Rep. Lee Chatfield of Levering was unable to run for re-election due to term limits.

Wentworth told reporters Thursday at the state Capitol that he looks forward to working with Democratic Gov. Gretchen Whitmer whose relationship with Republicans in the state legislature has been strained since she took office two years ago.