President Trump blasts Whitmer during debate, claims Michigan is 'like a prison' 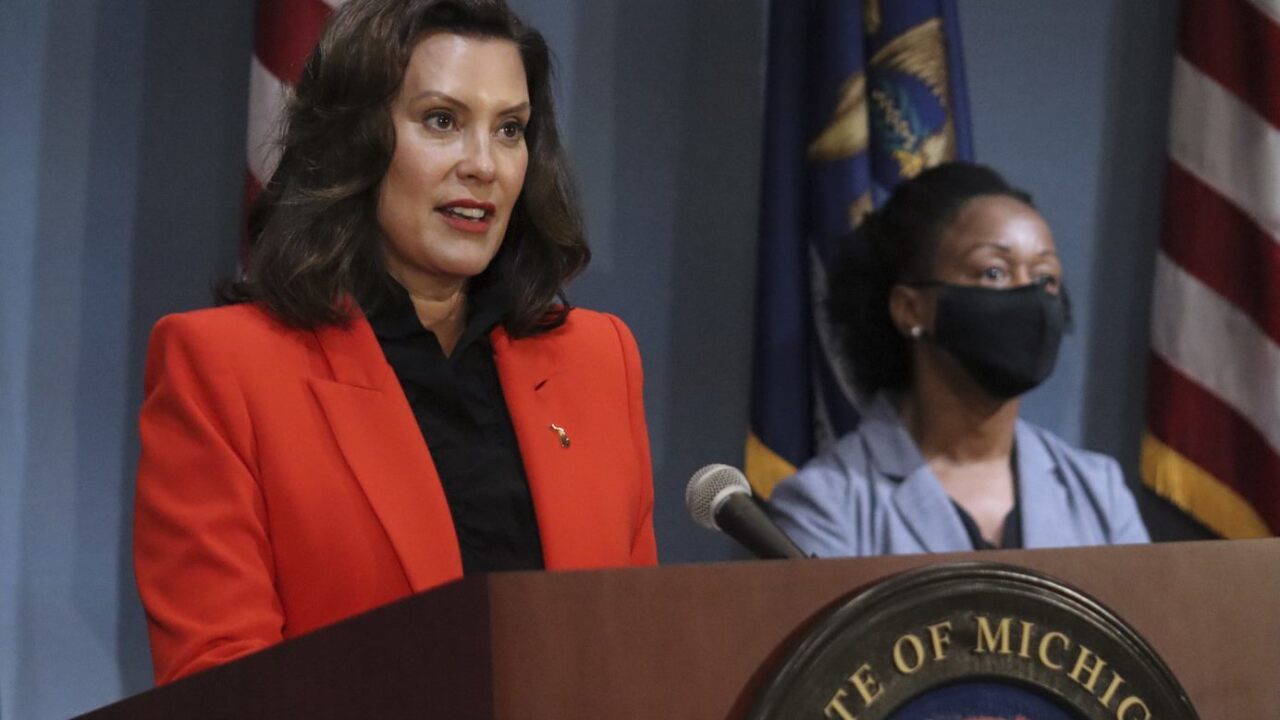 Talking about COVID-19, Trump said that Biden should take a look at what's happening in several states, including Michigan.

"Take a look at what's happening with your friend in Michigan where her husband is the only one allowed to do anything, it's like a prison," Trump claimed.

That's in reference to a controversy from May where Whitmer said her husband made a failed attempt at humor over putting a boat in the water.

The statement went unanswered by Biden and the topic continued to move on.

Michigan is a battleground state in the 2020 election, but the state is not like a prison, as almost all businesses are allowed to be open with some restrictions, and some schools are having in-person classes.