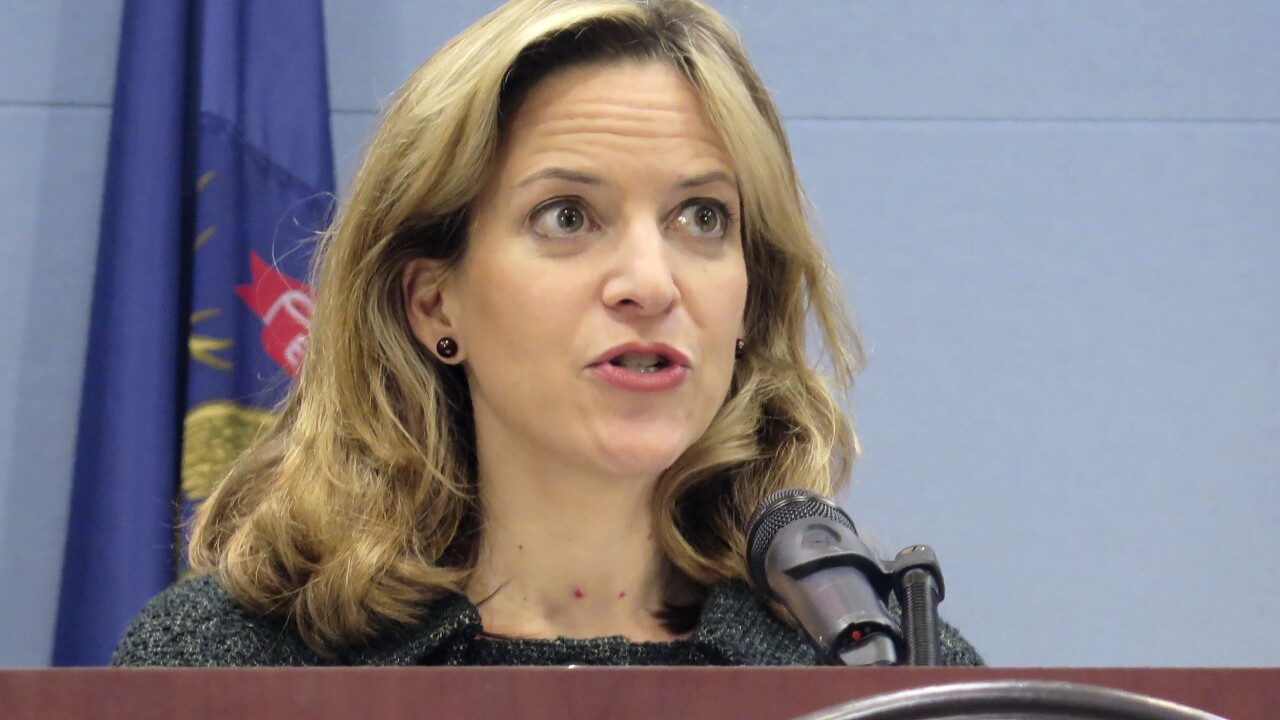 In response to the false claims made by Republican National Committee chairwoman Ronna McDaniel, the Michigan Department of State issues the following statements of fact: