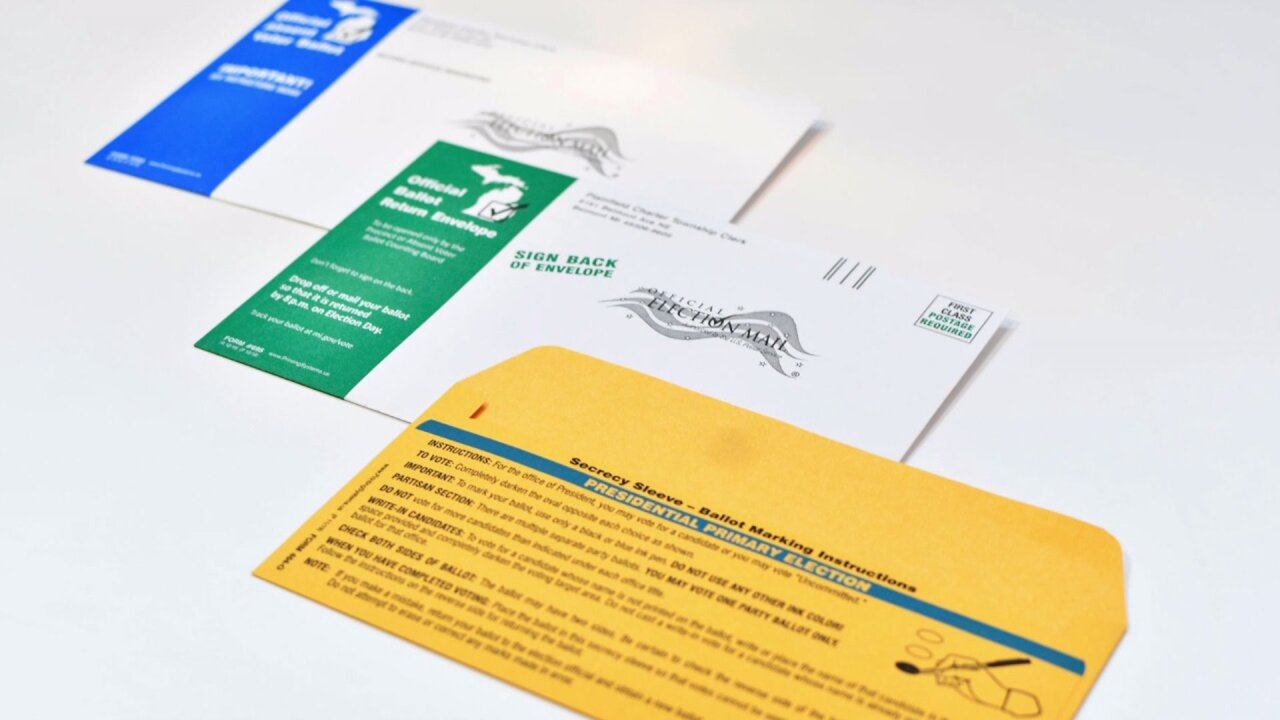 DETROIT (AP) — An effort to stop the certification of Detroit-area votes from the Nov. 3 election has been rejected by the Michigan appeals court.

The court says it's not convinced that a Wayne County judge made “manifest error” in refusing to stop the work of county canvassers.

The canvassers must certify the votes this week and notify the state.

Republican challengers who observed the counting of absentee ballots at a Detroit convention hall claimed fraud occurred in favor of Joe Biden.