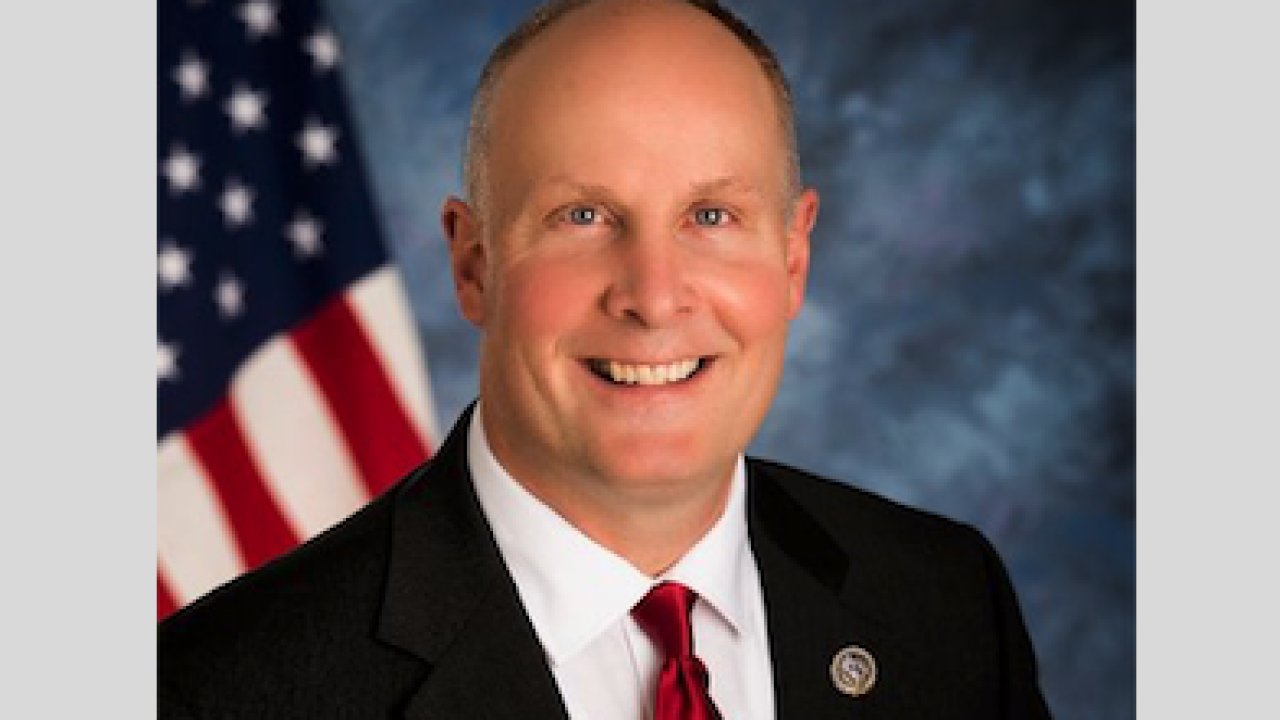 WASHINGTON — Michigan Congressman John Moolenaar and more than 100 other members of the House on Thursday signed an amicus brief in support of Texas’ lawsuit against Michigan and several other states regarding their election results.

Moolenaar said he believes it’s of the “utmost importance” to ensure the integrity of the election and that reports of election irregularities in Michigan and across the country should be taken seriously.

“These reports should be taken seriously and investigated to the fullest degree,” Moolenaar said. “The amicus brief I signed onto affirms these concerns and they merit careful and timely review by the Supreme Court. It is my hope the court will swiftly review the case to bring confidence to the American people that the 2020 election upheld the Constitution and state laws.”

Texas’ attorney general filed a lawsuit that seeks to overturn the election results in Michigan and several other battleground states, including Pennsylvania, Georgia and Wisconsin.

Michigan Attorney General Dana Nessel has denounced the lawsuit, saying it does not have a legal basis and isn’t based on facts.