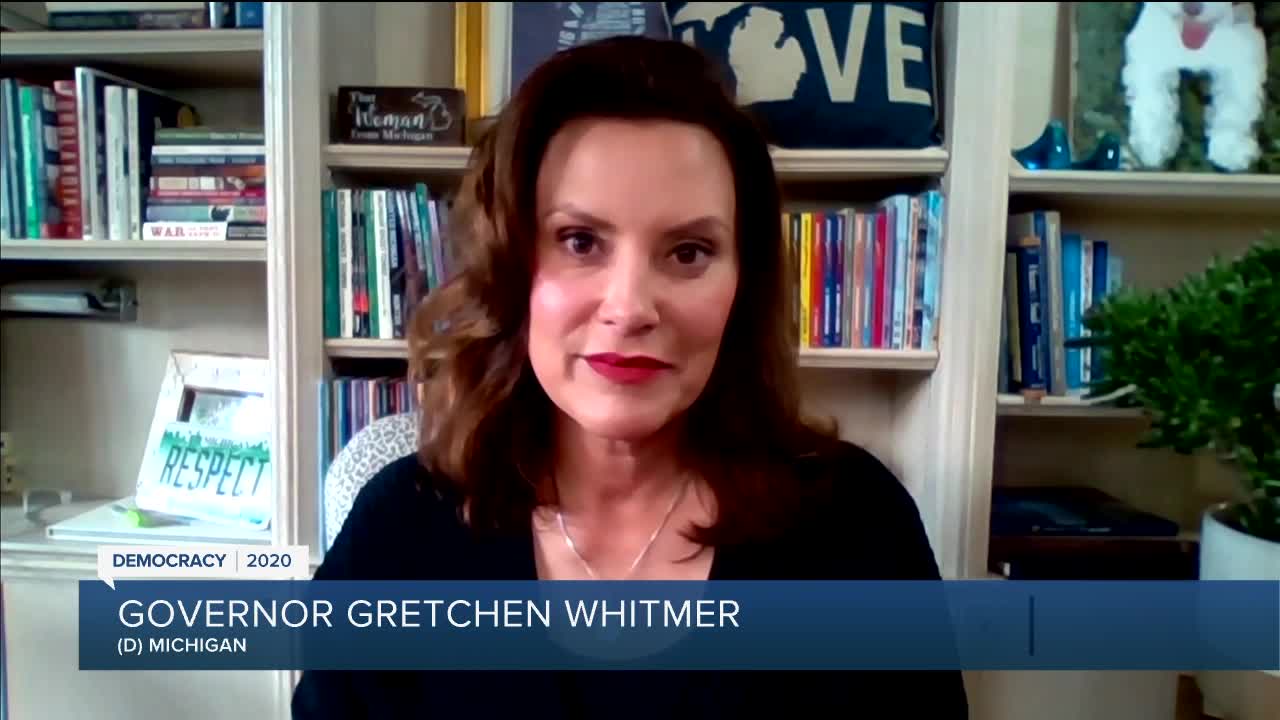 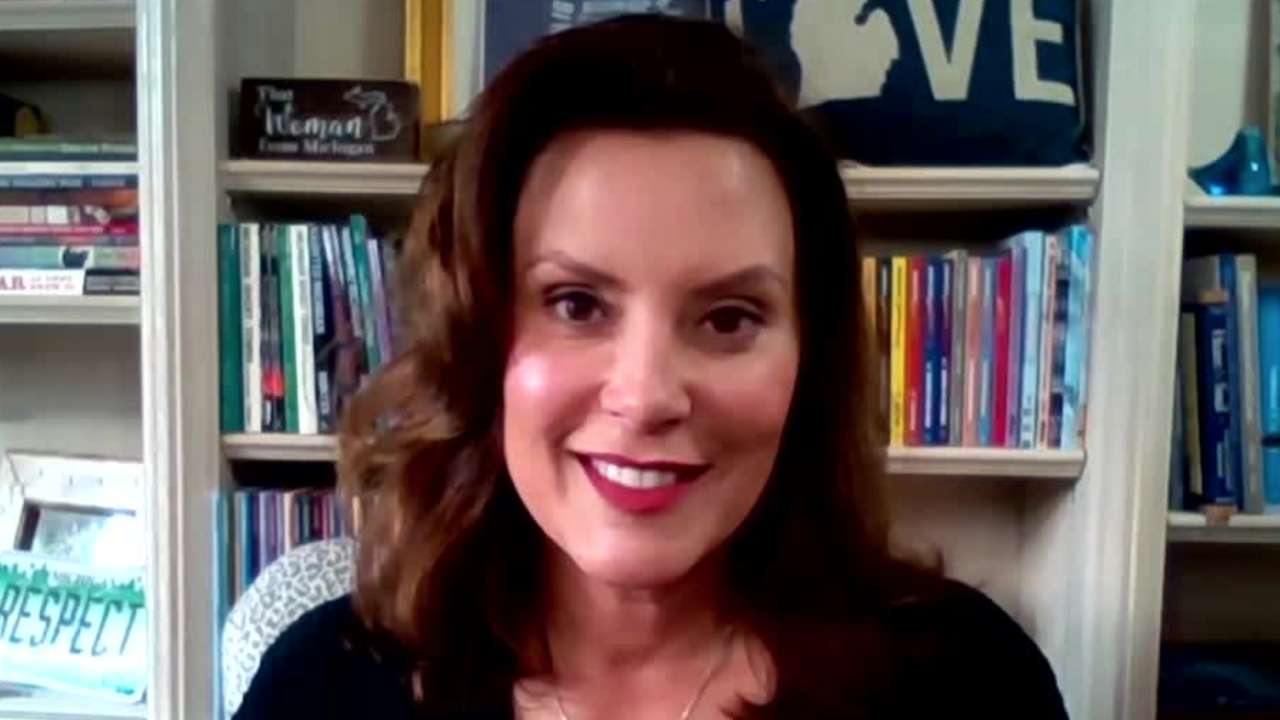 Americans may be less than one week away from finding out who's going to be the running mate for former Vice President and presumptive Democratic presidential nominee Joe Biden.

One of the possible picks is Michigan's Governor Gretchen Whitmer.

Biden has previously said Whitmer was on the short list for potential vice presidential picks.

But during a one-on-one interview Wednesday night with 7 Action News anchor Dave LewAllen, the governor wouldn't give any indication on where things stand.

"Last question would be: Joe Biden, presumptive Democratic presidential nominee, still vetting candidates for the VP role in his administration. You're part of that, can you give us any update as far as where that stands as far as you know it?" asked LewAllen.

"I don't have any updates to give," said Whitmer. "I don't know if you're going to be able to get on a Zoom with the former vice president, but he's about the only person I think that can give you any insight."

"Dave, you said that last one was your last question so..." Whitmer smiled.

Watch the full interview below:

Full interview: Whitmer talks back to school safety
Copyright 2020 Scripps Media, Inc. All rights reserved. This material may not be published, broadcast, rewritten, or redistributed.

Click here to manage all Newsletters
Election 2020: Michigan Voting Resources
Check if you're registered to vote How to register to vote Where to vote Vote by mail: How to get your absentee ballot View a sample ballot