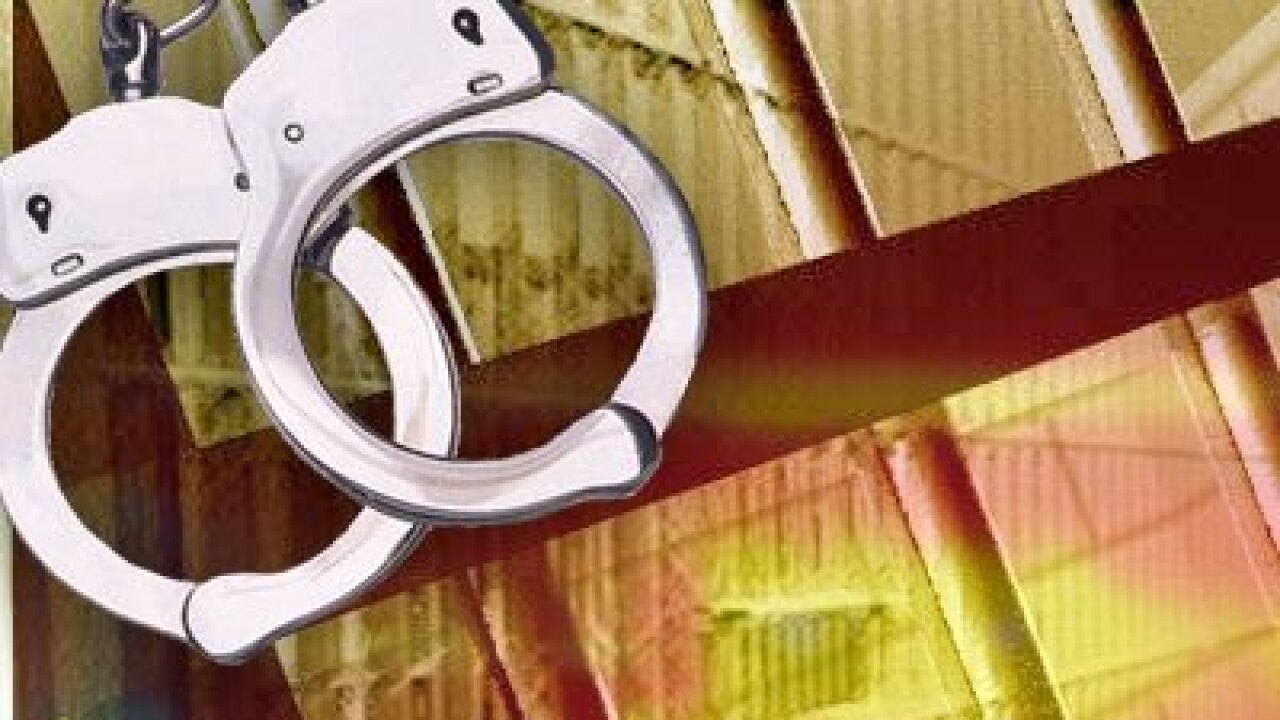 GRAND RAPIDS, Mich. — Eight West Michigan individuals have been charged in federal court in connection to involvement in a crystal meth distribution conspiracy that spanned several cities in the region.

Two of the individuals are still wanted by authorities.

The investigation had been going on since December 2019, during which time officers seized more than 18 pounds of crystal meth, two firearms and more than $27,000 in drug proceeds.

Timothy Mark Calicutt and Michael Chad Sutherland are still wanted. The others have already been arrested.

Jackie Lee Cherry, Jr., 33, of Muskegon Heights, was arrested on a separate criminal complaint that charges him with possession with intent to distribute 50 grams or more of a mixture and substance containing a detectable amount of meth.