Muskegon prison has 15 positive coronavirus cases, hasn't had any previously 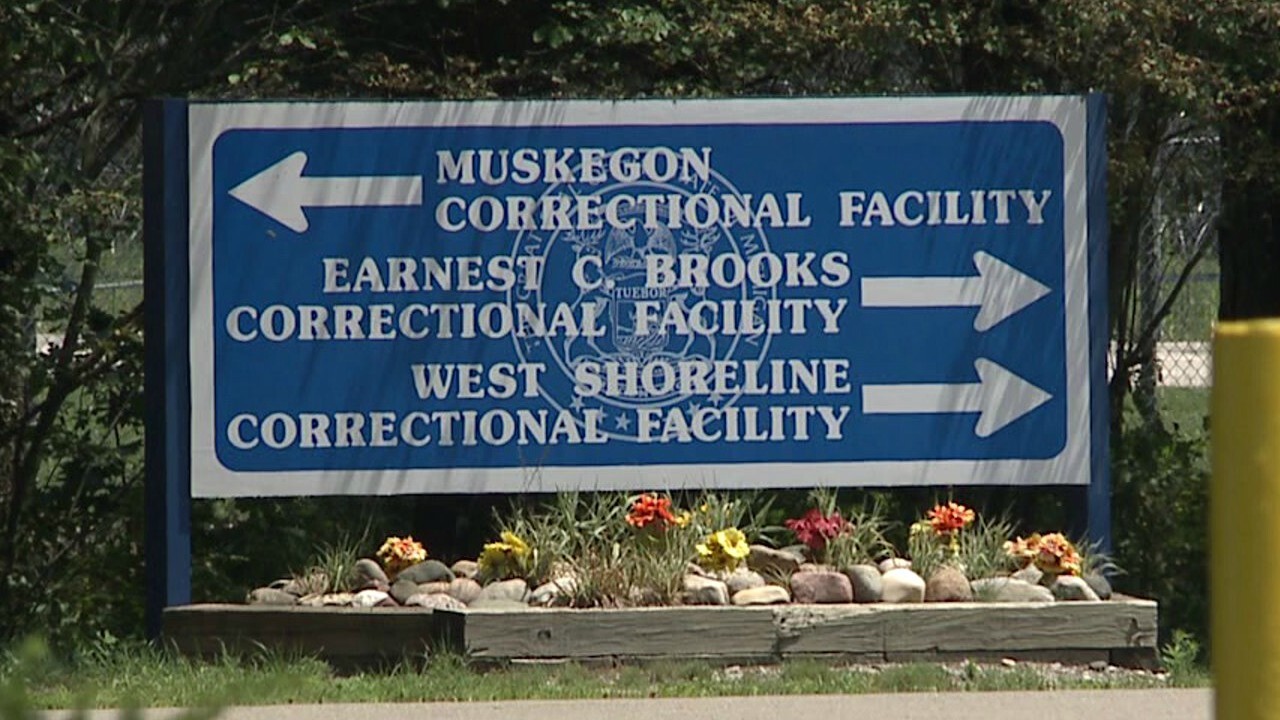 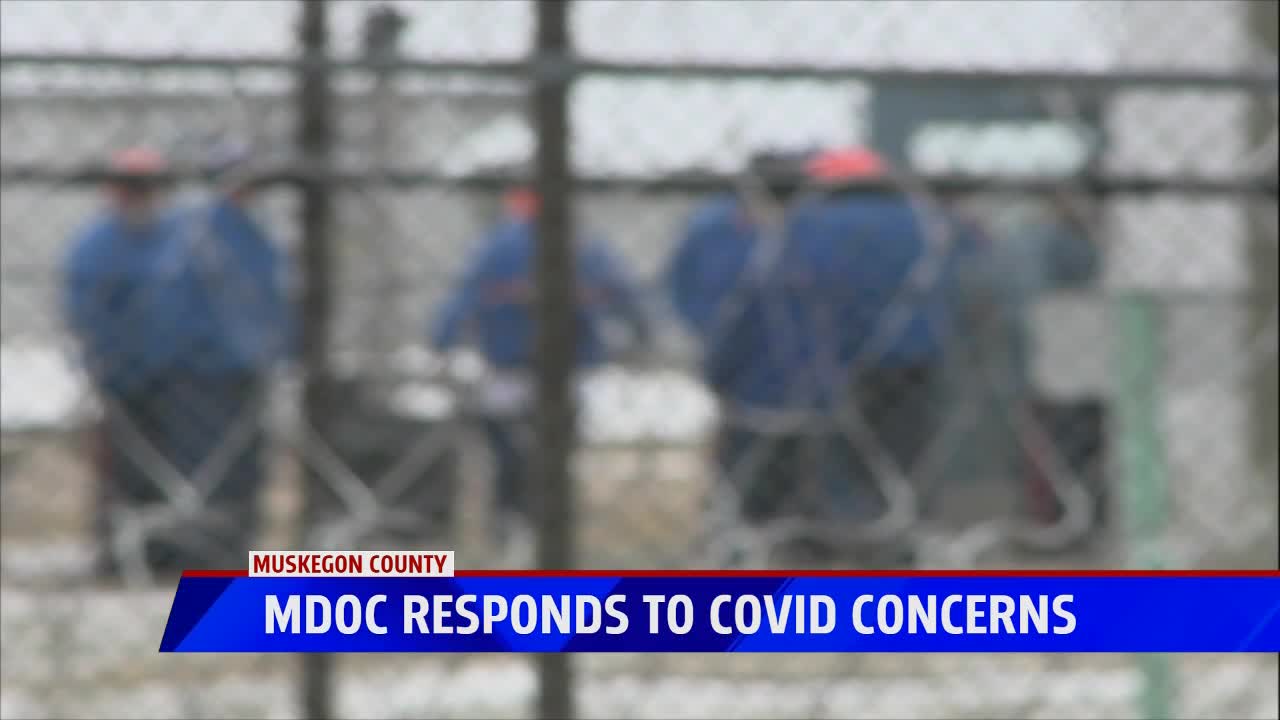 MUSKEGON, Mich. — A prison in Muskegon has had 15 inmates test positive for COVID-19 so far, MDOC has confirmed.

Muskegon Correctional hasn’t had any cases up until this point, but found these cases by testing any prisoner with symptoms who wants to be tested.

Mass testing of the entire facility starts Friday, MDOC said. All staff can also be tested for free Aug. 4 and 5.

Though the outbreak is at Muskegon Correctional, mass testing will also be done at Ernest c Brooks Correctional.

The facility is isolating close contacts of those who have tested positive for the virus and those who are suspected to be positive, but the facilities don’t have the space to be creative, MDOC said.