"It's absolutely possible that the Director of Public Health could issue an order with some form of partial lockdown," said Michael McDaniel, Associate Dean at WMU Cooley Law School 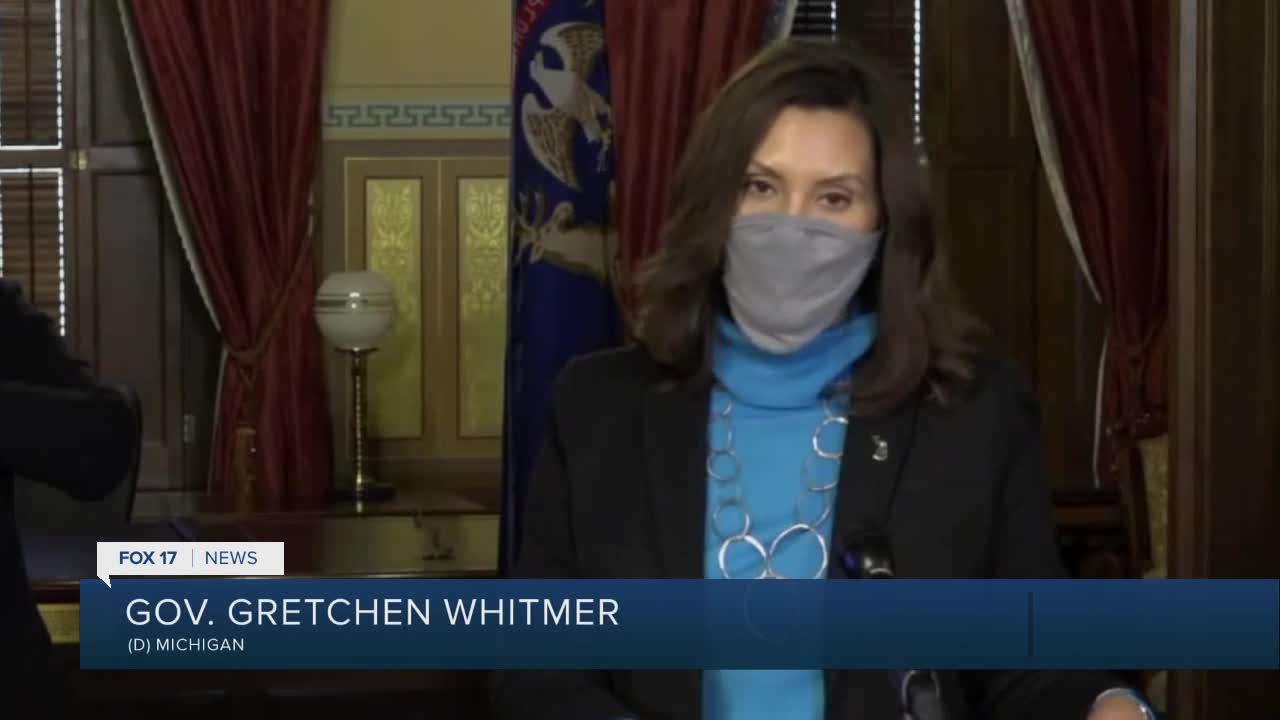 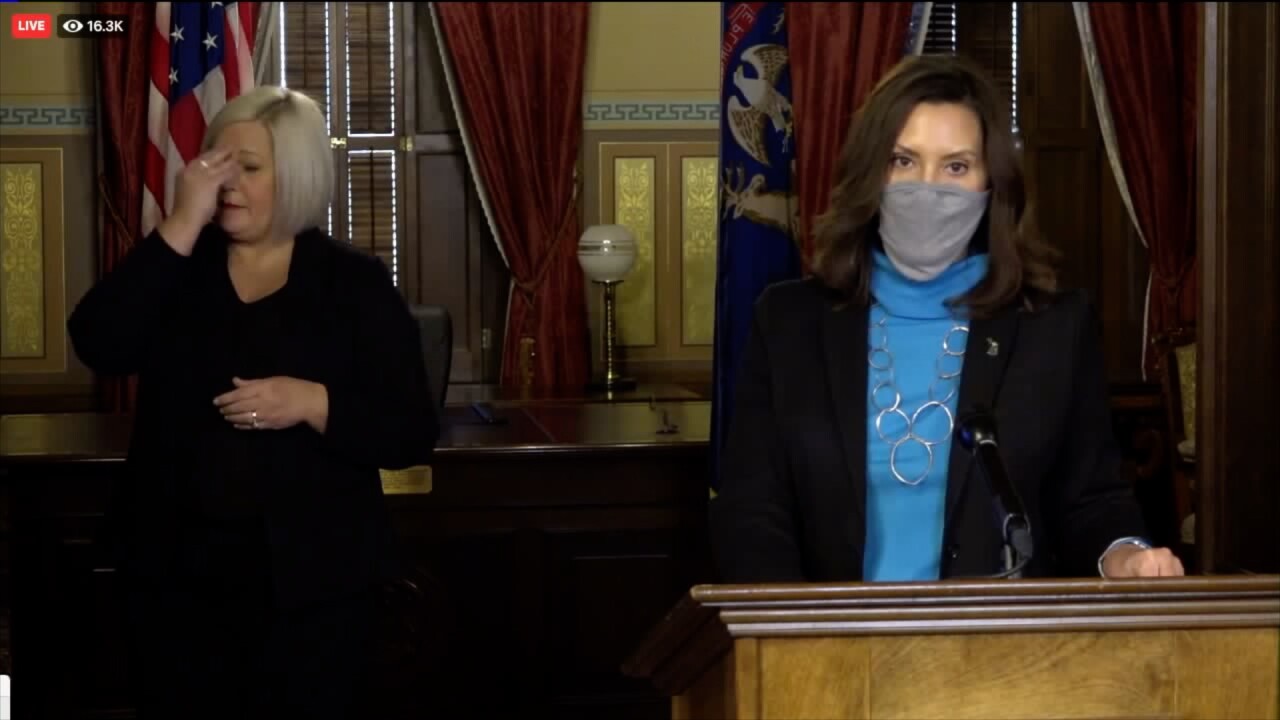 WEST MICHIGAN. — According to an associate dean at WMU Cooley, it is completely possible that we could see another statewide lockdown in some form if positive COVID cases continue to increase.

Since then, further health orders have been issued by the state department of health and human services (MDHHS).

“Right now we've got a statewide public health order that was issued... a couple of weeks ago," McDaniel told FOX 17 Friday morning.

"And that's the one that sort of changed the restrictions for retail establishments.”

On Thursday Governor Whitmer held a press conference updating the state's current numbers, but not directly addressing whether or not she would consider another state lockdown.

“Ultimately, the most important thing that the public needs to know is that this remains a very real and present threat to every single one of us. We need people to individually do their part,” the Governor said Thursday afternoon.

“These numbers continue on the trajectory we're on, we will be having to take additional steps, there's no question.”

McDaniel says the Governor has a few options in terms of those additional steps.

"I think what I heard the Governor doing is inviting the legislature to come up with some rules that they can both agree on, as they must under the Emergency Management Act, or she's going to look to the Department of Public Health for further action there," McDaniel said.

"It's absolutely possible that the Director of Public Health could issue an order with some form of partial lockdown. The way that order is written very broadly, I think that they clearly have the authority to do so."

The Michigan Occupational Safety and Health Administration (MIOSHA) also has the ability to issue workplace-oriented directives, but nothing as sweeping as what we saw in the Spring.

"It [MIOSHA] can promulgate rules there, but it's pretty limited,” McDaniel said.

He expects the Governor will wait through the Thanksgiving holiday and the opening of the firearm deer hunting season before taking any significant further action.

“I think what the Governor was saying in our press conference yesterday was let's work out a solution to this.”

FOX 17 reached out to both Senate Majority Leader Mike Shirkey and Speaker of the House Lee Chatfield to ask if they plan to work with the Governor on future COVID plans, but have yet to receive a response.