'No justice, no Derby': Activists in Louisville call for cancellation of Kentucky Derby amid Breonna Taylor's death 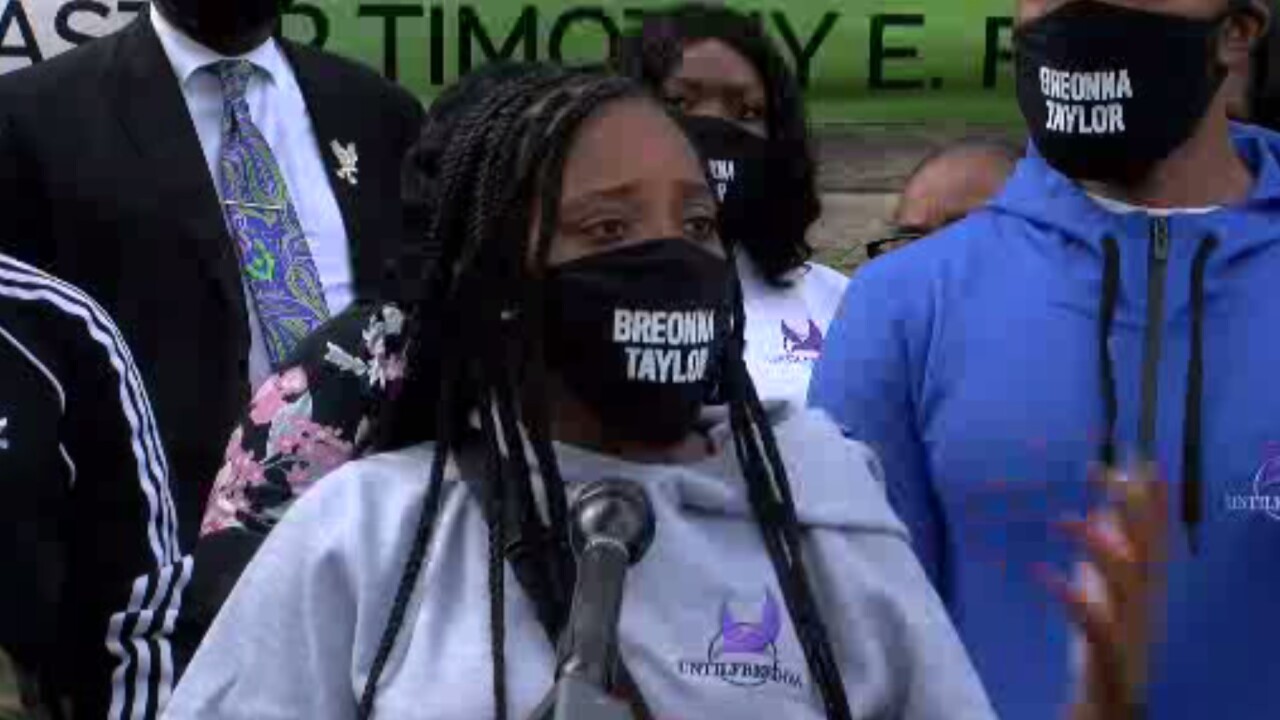 Activists in Louisville are calling for the cancellation of the 2020 Kentucky Derby due to increased racial tensions.

The Justice and Freedom Coalition held a news conference on Thursday renewing their call for a boycott of the Kentucky Derby due to the continued protests.

"Obviously, the Kentucky Derby matters more than a Black woman who was killed in her home for no reason at all," said Tamika Mallory, Until Freedom Founder. "We see you, Mayor Fischer. We see what you are doing and we understand the game. We are not a group of unstrategic young people that don't know what's going on. We understand the political implications of every move that you made ... we are not afraid."

On Wednesday, Churchill Downs announced drastic changes to how many people can attend the race due to COVID-19 concerns. Derby officials expect no more than 23,000 people to attend this year's event, roughly 14% of the record-setting crowd of more than 170,000 in 2015.

This story was originally reported by Jordan Mickle at WLEX.