Good News You Need for June 30 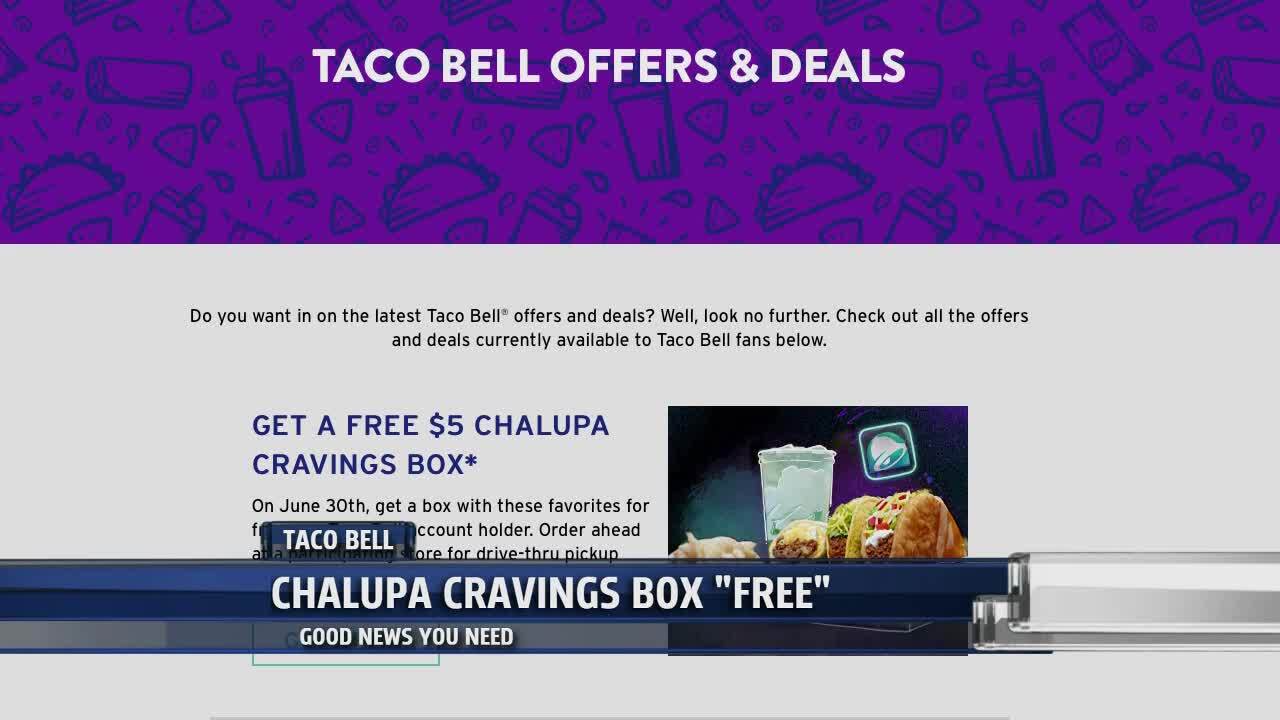 While some places are shut down right now, new mix-use development is open in downtown Muskegon.
The North Town 794, formerly the Al Perri Building, is a three-level building that has been restored, revealing the original urban brick walls, tin ceilings, and expansive windows allowing for natural light.
The main floor is home to Aldea Coffee, 794 Kitchen and Bar, Capones Speakeasy and Pizzeria, and Polka Dot Paisley. The Garden Level is home to Rake Beer Project and the third level is dedicated to office space leases.

The only salt cave in Kent County opened its doors today, despite the ongoing COVID19 pandemic.
Pink Lounge: Dry Salt Therapy is located in Kentwood off of Broadmoor Avenue.
The owner, Jessica Ann Tyson, says people should come by for a session especially during the pandemic to experience the benefits.
Dry salt therapy is said to have health benefits like releasing negative ions in the air which may reduce inflammation, increase lung capacity, purify the air and kill bacteria.
Tyson says while she disinfects hard surfaces like furniture, the salt does not need to be disinfected because it naturally kills bacteria.
Masks are optional, as it's more difficult to breathe in the benefits of the salt caves with a mask on.
For those interested, you can do anything from walking on the Himalayan Salt, lay in the warm pink Himalayan salt beds, or meditate while placing your hands and feet on warm salt stones.

Need a couch, kitchen table, or new wall art? How about at rock bottom prices?
Following the spring bankruptcy of Art Van Furniture, American Signature has acquired the right to begin a total liquidation of inventory from select Art Van locations, including two stores in Grand Rapids. The stores are on Alpine Avenue and 28th Street.
Beginning on Thursday, American Signature will host sales events to liquidate $55 million worth of retail merchandise. We're told to accomplish this they re-hired many former Art Van employees.

It's Taco Tuesday, and Taco Bell is feeling generous. All day today they're giving out their $5 Chalupa Cravings Box for free.
Before you excitedly head to the drive-thru, you must first register for a Taco Bell account, if you don't already have one. After doing so, make your order on the restaurant's app or online and then you can pick up your food.
The box comes with a Chalupa supreme, beefy 5-layer burrito, a crunchy taco, cinnamon twists for something sweet and a drink. Unfortunately, this promotion does not apply to delivery and you have until 11:59 tonight to redeem the offer and it's only valid for one per account.

Your favorite parade or firework show may be canceled, but you can still find ways to have some 4th of July fun.
Oreo has unveiled a limited edition of its cookies that are colored red, white, and blue.
In a post on Facebook the company said "summer just got a little more exciting," along with a picture of it's three-layered vanilla creme in different colors.
The chocolate wafers also have an American flag and the five Olympic rings embossed on the top.
These are not the same as the firework Oreos from years ago which had bits of red, white, and blue candy in them.