Good News You Need for June 16 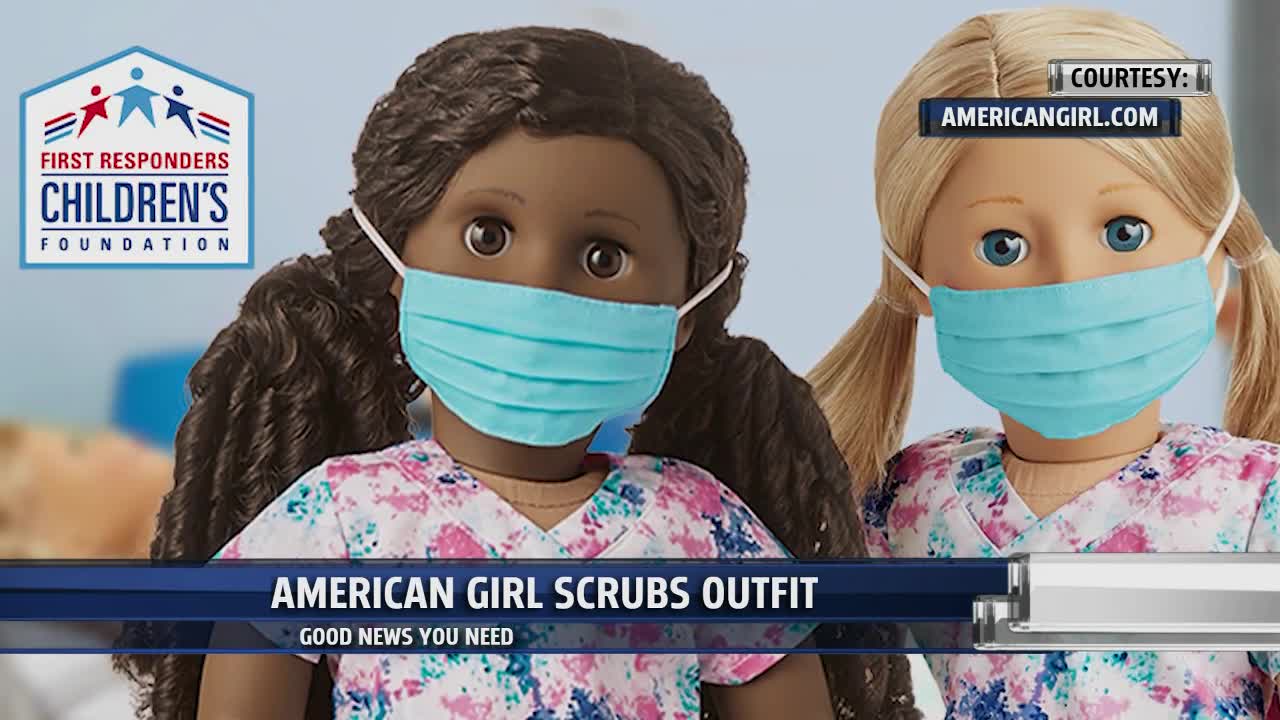 The Grand Rapids Public Museum is opening next month. Members can return on July 1 and the museum reopens July 6 to the general public.

Safety, of course, is their top priority, so several high-contact areas, along with virtual reality experiences will be "off-limits".

A couple of popular exhibitions are being extended too. The museum is restricting the number of people allowed inside at one time.

They are also asking guests to bring a face mask and social distance.

For one night only, Garth Brooks will perform a live concert streamed to about 300 drive-in theaters across the country.

Here in West Michigan, it'll be at the Capri Drive-In Theater in Coldwater with other participating venues being listed on Ticketmaster.

Garth Brooks released a statement on his website saying he's just excited to play again and this is a safe way to do it during these unprecedented
times.

Tickets will go on sale this Friday at 11 a.m. and will cost around $100 per passenger car or truck. All the details are at ticketmaster.com/garthbrooks.

American Girl is releasing an exclusive doll outfit as part of Mattel's "Thank You Heroes Line" and for every American Girl Scrubs outfit sold, the brand will donate one craft activity book to First Responders Children's Foundation.

The foundation benefits the children of first responders leading the fight against COVID-19.

The $24 outfit, which includes a fabric face mask, is available for pre-order through the end of the year.

The scrubs outfit is expected to ship starting in August.

As they leave their high school years behind, these New Hampshire graduates are riding high, like the seniors at Kennett High School.

We're faced with the probability of not having a graduation ceremony. That changed when the local ski area presented an uplifting opportunity; let the graduates have their procession on the chairlift up to the summit where they received their diplomas.

Now it's onward and upward for these young minds. As far as their futures are concerned, the sky is the limit!

Get your sweet tooth ready for National Fudge Day!

Fudge is a confection made of milk, sugar, and butter. Make it with chocolate, peanut butter, vanilla, coffee, maple syrup, or countless other ingredients.

There are 14 fudge shops there that make more than 10,000 pounds of fudge on the island every day.